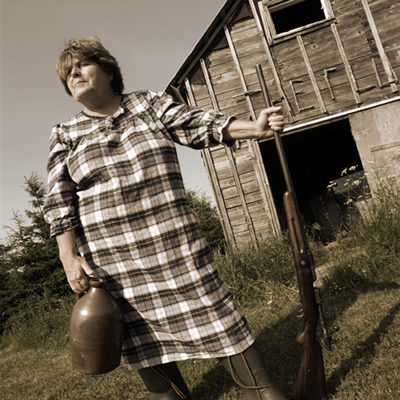 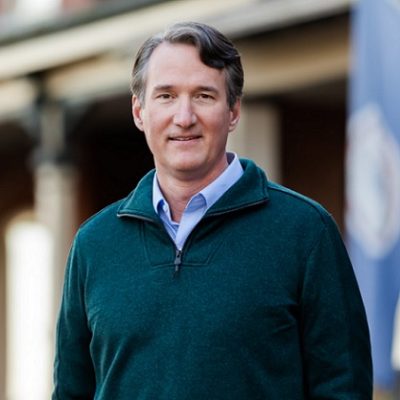 Next post
Youngkin Faces Off With School Districts Over Masks 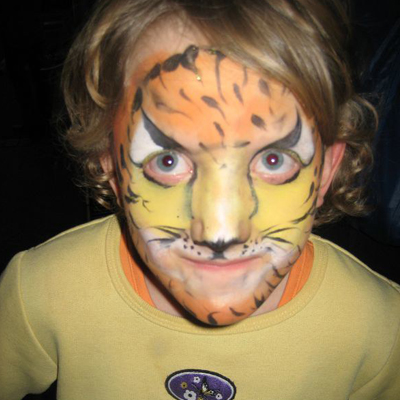 by Kim Hirsch in Education 2 Comments

From the You-Can’t-Make-This-Up Department: a substitute teacher claims on a TikTok video that she has been fired. Why? Because she didn’t meow back at a student who thinks he’s a cat. (And no, that’s not the child in our featured photo.)

Now there’s no way to confirm or debunk this woman’s account. But for what it’s worth, here’s what the teacher claimed:

“I’m a sub, and the most important we do is take roll, so the school gets paid. So, I’m looking at the seating chart as I’m going up and down the rows and marking who’s here and who’s not. I get to the third row and I hear this ‘meow!’ Uhhh, excuse me? Excuse me?”
“I start looking on the ground, through the fourth row—everything’s good. Go to the fifth row—everybody’s there. Then I hear ‘meow!’ I’m like, ‘Okay, what’s up with that? Who’s doing it?’ And this little girl in the very front row says, ‘You have to meow back at him; he identifies as a cat.’ Are you kidding me?”

The teacher responded by asking if there was a litter box in the room (which she said wasn’t a good idea). The kid who thinks he’s a cat stormed out of the room. But when the teacher ended her day and went to check out, the office told her that they wouldn’t be using her as a sub anymore:

“We no longer need your services if you can’t identify with all the children in the classroom.”

The Video By the Teacher

I get the idea that this woman doesn’t tolerate fools much. Or a child who throws a fit because she won’t indulge him in his unreasonable fantasies. 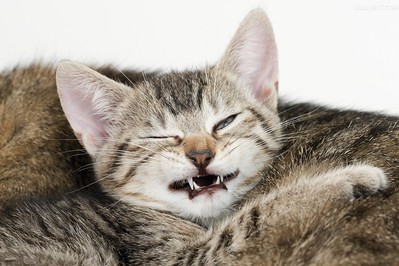 Again, there’s no evidence that proves or disproves this story. You may have to go to TikTok to look up this woman’s account to learn more about her, and I refuse to create a TikTok account. That’s because ByteDance, a Chinese company, owns TikTok. It also collects tons of user data, and I won’t freely offer my information to the Chinese Communist Party.

But I wouldn’t be surprised if this story is true, because there are schools who tolerate this insanity.

There’s a very popular — and disturbing — Twitter page which often exposes liberal teachers in all their glory. Called “Libs of TikTok,” it features loony teachers who obsess over their pronouns. These “educators” also worry how they’ll inform their students that they’re neither male nor female, but “non-binary.”

Like this woman with the scimitars hanging off her glasses. She also posted an update in which she openly declares where she works. So does anyone out there know “captainbunnycosplay” who indoctrinates preschoolers at the YMCA in Fargo, North Dakota?

The bottom line here is this: this teacher, and others like her, care more about their self-absorbed feelings than they do their students. So why do schools even hire them?

Sometimes the schools themselves are run by woke idiots. Like this school in Virginia, which held story time for children outside in below-freezing weather for their safety.

Kids in a Virginia school have class outdoors in 24 degree weather. FoR tHeIr HeAlTh AnD sAfEtY.
This is child abuse. pic.twitter.com/Kovct1Thst

Now I grew up near Chicago, and I would often walk home from school in very cold weather. But I was moving and creating body heat. And my mother made sure I dressed warmly. (Remember Randy, the bundled-up kid in A Christmas Story? That would be me.)

But these little ones are sitting still, and for what? Fear of Covid! Insane!

And then there’s the elementary school in Illinois which allowed a Satanic Temple to distribute fliers for an “After School Satan Club” on its premises. Needless to say, a lot of parents became upset, but the district superintendent said not to worry, because “no teachers from Jane Addams, or any other district teacher, is involved.” Oh, and besides, they might sue us.

“To illegally deny their organization (viewpoint) to pay to rent our publicly funded institution, after school hours, subjects the district to a discrimination lawsuit, which we will not win, likely taking thousands upon thousands of tax-payer dollars away from our teachers, staff, and classrooms.”

That Substitute Teacher Was Absolutely Correct

But back to the substitute teacher who refused to meow back to a student.

She’s the type of “educator” (to use the trendy vernacular) that schools should be hiring because she doesn’t tolerate nonsense. She also demands that students treat her with the respect she deserves as the authority figure and adult in the room.

Sadly, this is the state of education today during the Era of Woke. But parents are getting angrier by the day, and, as they did in Virginia, will make their voices heard in school board meetings, and at the ballot box. They’ll also push back at teachers unions by demanding school choice. The end of this nonsense can’t come soon enough for parents and the taxpayers who fund public schools.