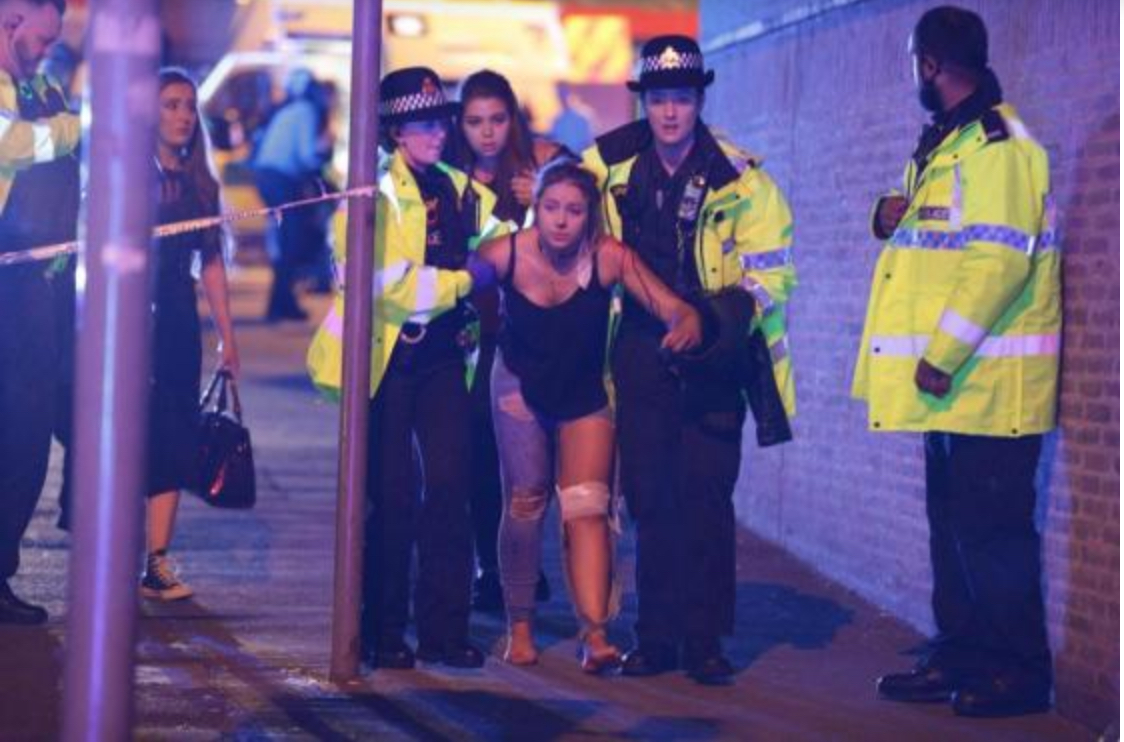 While President Trump was abroad encouraging Muslim nations to eradicate radical Islam, an explosion occurred at an arena in Manchester, England, following a concert by American musician, Ariana Grande. Last evening, Victory Girl, Nina, brought us the breaking news here. Since then, we’ve learned frustratingly little following the attack. That said, here’s what we do know:

NBC News: Forensic evidence at the scene including a body found at the blast site indicates that this was a suicide attack #Manchester

Official: "We are currently treating this as a terrorist incident until we have further information." https://t.co/t4cJUUCHAo pic.twitter.com/kWoiwIoCpT

END_OF_DOCUMENT_TOKEN_TO_BE_REPLACED

Insanity reigns in London. In a move that would certainly make our own Founding Fathers shudder in their graves, three men were arrested following the near beheading…

END_OF_DOCUMENT_TOKEN_TO_BE_REPLACED

As I have stated before, I am a mother above all else. There is a power inherent in that title, one only other mothers can fully comprehend. While…

END_OF_DOCUMENT_TOKEN_TO_BE_REPLACED

Dear Prime Minister, Let me start this letter by thanking you for your initial, well thought out and true initial comments on the Jihadi attack in Woolwich…