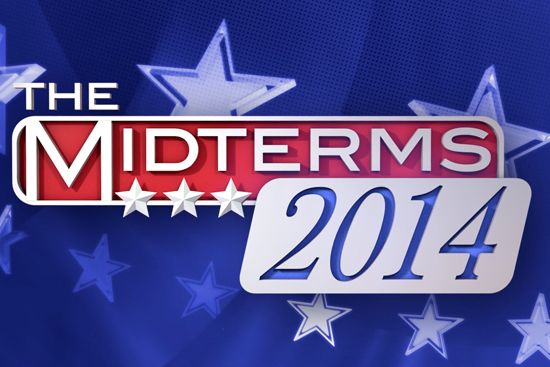 It’s election night, and for most of the country, the polls are now closed. Tune in here tonight for results as they come in. Will the GOP take the Senate? Will Floridians continue to prove that they’re crazy by re-electing a flip-flopping Oompa Loompa wannabe? Check back for breaking news and commentary for Election Night 2014.

7:05: Fox News has called the race for Mitch McConnell.

7:15: Fox News is projecting that Lindsey Graham and Tim Scott will both win in South Carolina.

7:20: Nikki Haley is the predicted winner for the gubernatorial race in South Carolina.

7:30: Governor John Kasich of Ohio will win reelection, and Shelley Moore Capito of West Virginia wins her Senate race, making her West Virginia’s first female senator. And she happens to be Republican.

7:50: Exit polls say 72% of Americans are worried about another terrorist attack in the U.S. That’s what a weak foreign policy brings.

8:30:  Fox News and Townhall call US Senate Races in Rhode Island and Massachusetts.  Jack Reed in RI keeps his seat as incumbent Democrat..  Ed Markey holds seat for Democrat Party.  Delaware keeps US Senate for Democrat by re-electing incumbent Christopher Coons.  AND with 57% of the vote thus far, Fox predicts that Republican Tom Cotten will defeat incumbent Senator Mark Pryor (D) for the US Senate seat in Arkansas.

10:38: It’s OFFICIAL! Joni Ernst wins Iowa Senate seat, and that makes a pickup of SIX seats and GOP control of the Senate! Ernst is the first woman to represent Iowa in the US Senate.

10:47: Pat Roberts manages to hold off Greg Orman and win reelection in Kansas to the US Senate! That’s a hold for the GOP.

10:51: Scott Brown announces that he is challenging the results of the NH Senate vote. The current vote has them tied by percentage.

10:59: No runoff in Georgia!!! Republican David Perdue wins over 50% of the vote and takes the seat! This was already a GOP seat.

11:05: Senate race updates with the closing of the polls on the West Coast…
Merkley (D) projected to beat Wehby (R) in Oregon
Risch (R) wins reelection in Idaho
Schatz (D) wins election to the seat he was appointed to (after the death of Senator Daniel Inouye) in Hawaii

11:28: Tillis WINS in North Carolina!!! Fox News officially calls the race for him! This is a pickup of SEVEN SEATS!

Everyone knows that Hillary Clinton has decided the next crown she is MUST wear is that of President of the United States right? No? Well, for those…

END_OF_DOCUMENT_TOKEN_TO_BE_REPLACED

Principles, values, integrity, class… over the course of this election season, Charlie Crist has tossed it all away in his desperate bid to hold onto power. He’s…

END_OF_DOCUMENT_TOKEN_TO_BE_REPLACED

What do you do when you’ve completely sold out all of your principles and received absolutely nothing in return? Well, you become even more entrenched in your…

END_OF_DOCUMENT_TOKEN_TO_BE_REPLACED 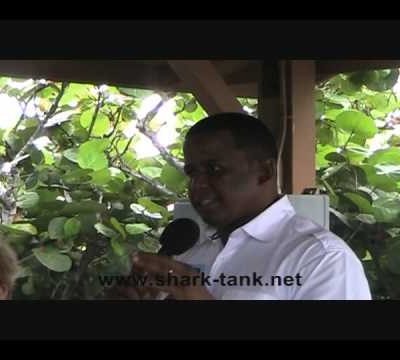 Sympathies for the Rubio family

A few days ago, Marco Rubio posted on Facebook that he was going to be unable to debate Kendrick Meek because his father had taken a turn…

END_OF_DOCUMENT_TOKEN_TO_BE_REPLACED

The rumblings are growing louder that Charlie Crist may be going rogue and leaving the GOP to run as an independent. Considering the beating he’s been taking…

END_OF_DOCUMENT_TOKEN_TO_BE_REPLACED

there’s going to be an interesting republican senate primary in florida, certainly one to watch between the very popular governor charlie crist who is a moderate populist…