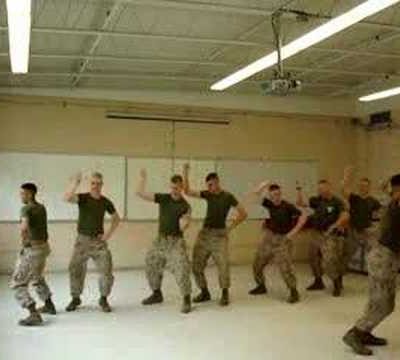 Principles, values, integrity, class… over the course of this election season, Charlie Crist has tossed it all away in his desperate bid to hold onto power. He’s flip-flopped on virtually every issue, claimed that the Republican Party left him, and stated that he’ll be caucusing with Democrats if he wins. The man who once called himself a Reagan Republican is now the man who will do anything to stay in office. But just how low did Charlie Crist sink this time? Well, he went so far as to offer Meek his sister’s cross as a bribe to get him out of the race.

Charlie Crist colluded with Bill Clinton and the Obama White House in a desperate bid to try to force Kendrick Meek out of the race. When that didn’t work, Crist decided that he would just try to sell out his family instead. He called Meek at almost 5:00 in the morning to beg him for a meeting, and then cornered him after a speech.

Mr. Crist, the Florida governor, had called Mr. Meek, a Miami congressman, earlier that morning, about 4:50 a.m., leaving a voice mail asking if they could meet up at the AIPAC gathering. “I’ll call you later this morning and see if we can work out a time to get together just you and me,” Mr. Crist said in the voice mail, which was played for Washington Wire by Mr. Meek. “Take care, buddy.”

Mr. Meek was scheduled to speak at AIPAC about 8:30 and Mr. Crist at 10, but the governor showed up an hour early in hopes of catching the congressman.

Mr. Meek said he tried to avoid Mr. Crist, but as he left the stage, “there he was, right in front of me.”

“He said, ‘If you were to drop out and work with me and help me we together can beat Marco Rubio,’” Mr. Meek recalled. “I said, ‘Governor, that’s a non-starter.’

“Then he dug down into his pocket and pulled a small cross out,” Mr. Meek continued. “He said his sister gave it to him and he wanted to give it to me so I would think about it.”

“I was shocked when he did it,” Mr. Meek said in an interview late Friday. “I told him to keep the cross and that I carry my Christianity in my heart.”

It’s painful to imagine how Charlie Crist’s sister felt when she hears about this story. This story shows, very clearly, that there is no low that Crist will not sink to in order to keep his grip on political office.

It’s truly pathetic to see a politician who once had such a promising career hit rock bottom. Had Crist simply conceded defeat to Marco Rubio with grace and class, he would have been in a perfect position to get into the Senate in 2012, running against Democrat Bill Nelson. But he couldn’t accept that, could he? And now, Crist’s true colors have been exposed, and it’s almost unbelievable that someone would be such a shamelessly opportunistic sleaze. After this election, his political career will be over, and it’s a bed of his own making.