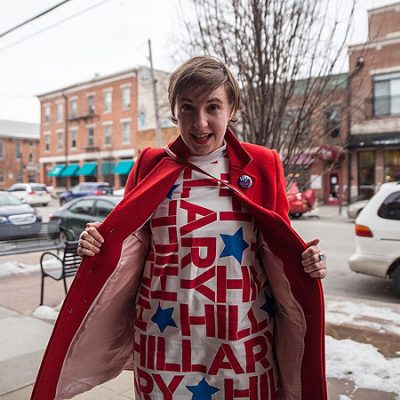 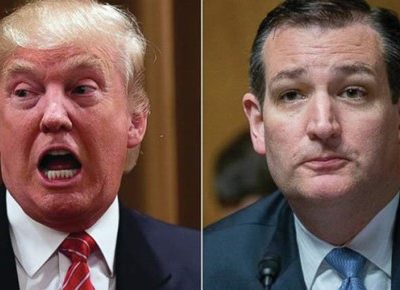 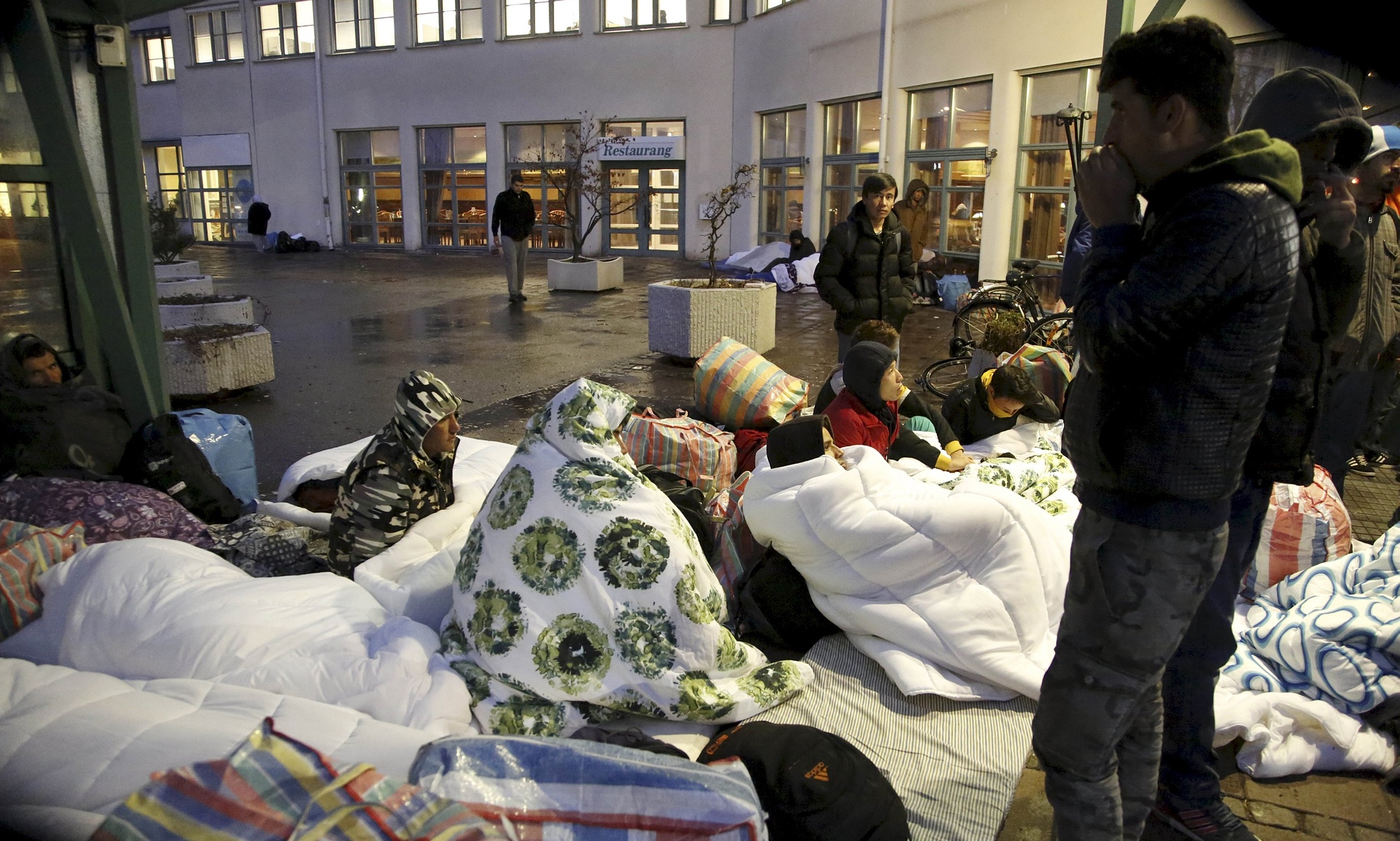 The Guardian.com is reporting that while 160,000 immigrants from various war torn countries may seek asylum in Sweden between 60,000 and 80,000 of the applicants will be rejected.

Of course it is a way of saying that if you come here and don’t have a case for asylum, then you won’t be able to stay,” said Victor Harju, spokesperson for Ygeman. “You can seek asylum in Europe but there are a lot of safe countries where you won’t be troubled by war and persecution, so you don’t necessarily have to end up in Sweden.

The Guardian is also reporting that Norway has started deporting asylum seekers to Russia through the Arctic (whoa, sucks to be them) and that Denmark has passed a new law allowing police to confiscate cash and any valuables from immigrants.

What could have caused the three Scandinavian countries to throttle way back on their immigration policies?

ZeroHedge.com reported yesterday on the murder of a 22 year old aid worker murdered by a 15 year old asylum seeker. Alexander Mehzer, a Christian, was stabbed to death by the 15 year old who she was helping to “adapt” to life in his new country.

Last August, a mother and son were stabbed to death in an IKEA in Sweden by two immigrants from Eritrea, according to the UK Daily Mail. Although none of the news agencies reported it, Eritrea is a 50 percent Muslim country.

And, of course, there were the New Year’s Eve assaults by “asylum seekers” in Germany. The sexual assaults perpetrated by Arab men against Western women for the crime of being in public.

Immigration is important for most countries. Sweden is learning a very important lesson, as is all of the world. Vetting your immigrants is paramount for the safety of your citizenry.