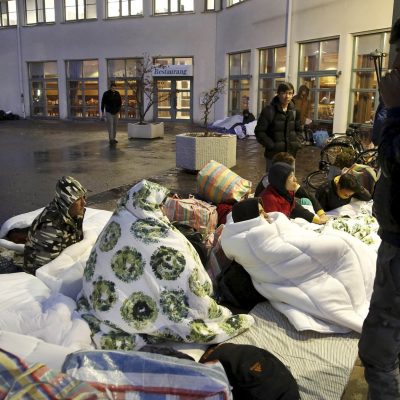 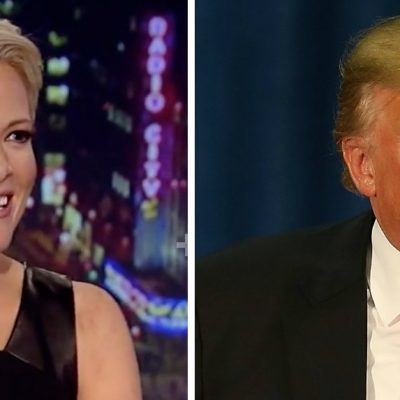 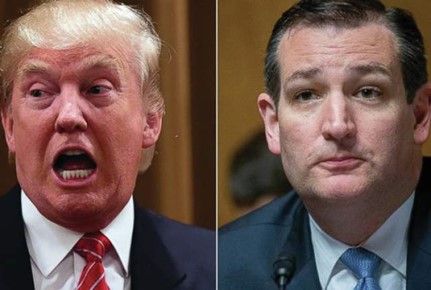 Ted Cruz and his supporters did something interesting: His Super PAC’s called “Keep the Promise” offered to donate $1.5 million to veteran’s charities if Donald Trump would debate Mr. Cruz one on one before the Iowa caucus. This has a couple of interesting promises according to NBC:

“Not only would this be a heck of a debate, but it would also be a terrific opportunity to generate millions of dollars for the veterans,” the donors backing the pro-Cruz “Keep the Promise” entities said in a joint statement on Wednesday night.

Trump claims to care about veterans.  One might say they are a YUUUUUGE issue on twitter. Ted Cruz and his campaign even set up a venue for this event:

Cruz laid out a specific proposal to Trump at a rally in West Des Moines on Wednesday evening, telling the crowd his campaign has reserved a venue in Sioux City, Iowa, for 8 p.m. local time on Saturday night. He said 800 seats are available for Iowans — and Trump can choose to do what he likes with half of them.

And let’s see if Trump has more than one liners and insults to offer. Or if he actually cares about the veterans and voters to show up and debate with Ted Cruz one on one.

Trump as you know refuses to attend Thursday’s debate because he is mad that Fox will not pull Megyn Kelly as moderator. The drama filled Trump Tantrum was discussed by my fellow Victory Girls here and here. Trump has a chance to show he has more than Tweets and sales pitches to offer and as Ted Cruz said:

“I promise you Putin is a lot scarier than Megyn Kelly,” Cruz said on Tuesday. “I’d like to hear Donald explain to the American people and to the people of Iowa how he is prepared to be commander-in-chief if he’s terrified by a television host.”

Just to be sure Trump and his campaign saw it, here is a Twitter message:

.@realDonaldTrump: debate #TedCruz one-on-one in Iowa before the caucuses and we will donate $1.5M to vet charities #iacaucus #greatdeal

To the Trump followers and their Dear Leader:  This is serious.  This is not a scripted pseudo reality show where content is controlled 24/7. Domestic and foreign allies, enemies, frenemies and crises could care less about PMS or a bad hair day or a mean TV host. And bravo Ted Cruz for seeing if Mr. Trump can walk the walk or just talk the talk and bloviate. So far Trump is all bluster and bluff with less substance than cotton candy. 8 PM Sioux City Mr. Trump if the veterans and voters mean anything more to you than ratings that is.