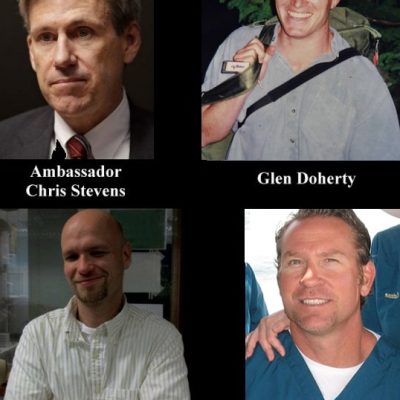 Supreme Court Rulings and #ShoutYourAbortion Parties: Because It’s A Celebration 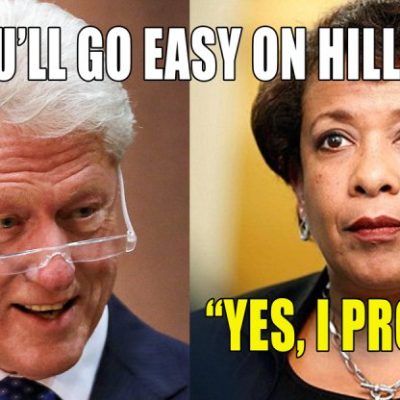 Next post
Clinton and Loretta Lynch Confab on Tarmac

Supreme Court Rulings and #ShoutYourAbortion Parties: Because It’s A Celebration 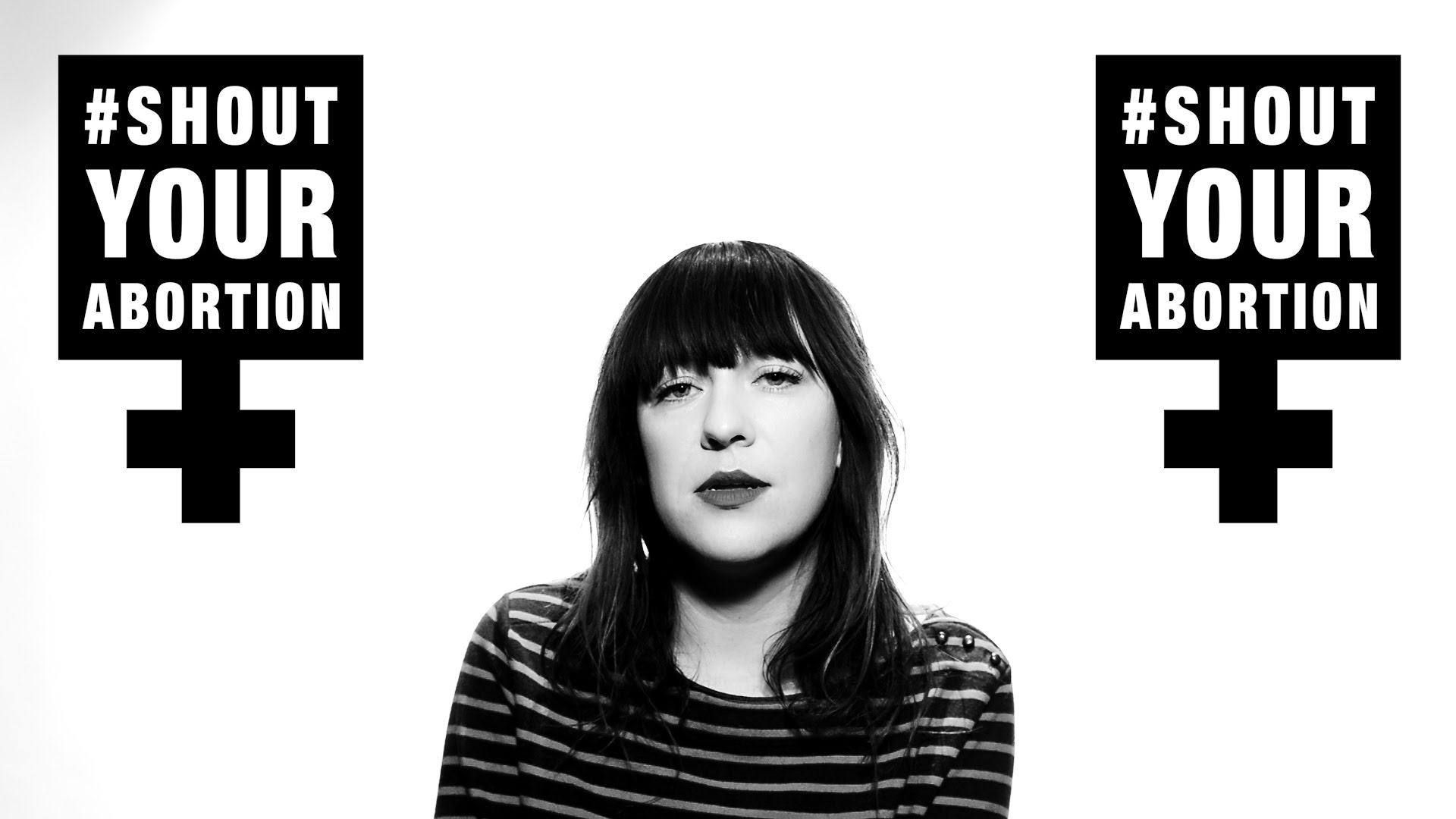 Remember the artsy-fartsy kids in college? You know the ones. They would sit in poetry class and talk about a specific poem they were working on? When you asked them what it was about, they would sigh, throw back their heads and say simply “you wouldn’t understand” because the poem was about how they loaded up on their drug of choice in the bathroom of their workplace and all of the “deep thoughts” they had afterwards? This is what I think of when I think of Amelia Bonnow and her #ShoutYourAbortion cronies. A handful of piled-high and full-of-you-know-what glory hogs who claim to be cerebral beyond the imagination of the mere commoners.

They were all out in full force on Seattle’s Capitol Hill neighborhood Monday night celebrating the SCOTUS/Whole Women’s Health vs. Hellerstadt ruling. The Seattle Stranger (no surprise) dubbed this event one of the “37 Best Things to Do In Seattle” this week.

#ShoutYourAbortion returned to “party” and whoop it up just like modern feminists like to do. They slapped on shirts with “ABORTION” emblazoned on them and did their victory dance. The rally last night was also (though Bonow and her buddy Lindy West would never admit to it) a shameless plug for their new website, ShoutYourAbortion.com.

“For far too long, abortion opponents have drowned out the voices, experiences and opinions of the majority by shouting the loudest and most aggressively. #ShoutYourAbortion is matching the volume of the opposition but simply shouting about reality. The pro-choice movement will never get off of the defensive without our voices.”-ShoutYourAbortion.com

The SYA store features t-shirts that read “Everyone Knows I had an Abortion” and Willie Parker tees for 25 bucks. You can also buy an issue of the SYA ‘zine for five dollars. The first “‘zine” article, entitled “Dear Doctor” was called “a love letter to abortion providers” by Seattle Review of Books‘ Paul Constant who quoted Bonow at her event:

“….what if you walked up on this on a first date? You’d probably talk about it, right? That’s a good thing to talk about before you f*ck someone. This movement, is about visibility — gay marriage wouldn’t have been possible, after all, if everyone had stayed in the closet.

The only kind of change I believe in, is the kind of change I see right here: on the street. The street party was not to declare victory — abortion access is severely limited in states and counties across the country but to mark another step in a long process of change. I am so f*cking proud of us,” -Amelia Bonow

What if you walked up to this on a first date?! There’s a first-date discussion you don’t hear very often! “Hey, dude, I know we’re still getting to know each other but should we hook up tonight, I’m just going to let you know that I’m going straight to Planned Parenthood if you knock me up“. I don’t know about all guys but I’d venture to say if a woman brings up abortion on a first date, MOST men would hightail it in the opposite direction! How about the discussion of birth control before you engage? Not sure if Bonow realizes that perhaps if she mentioned “ABORTION” (in the bold, trendy Helvetica she designed for her infamous dress) before she actually had one, maybe she wouldn’t have been faced with the decision to go out on that weekend bender before heading into a Planned Parenthood on a Monday morning. Here’s a random thought: she would not have a reason to capitalize on her abortion! But the blind sheep follow along:

This from earlier this year:

Blah, blah, blah…Music? Dance parties? Making art?! Art which makes the world beautiful, no doubt, according to these loons. Make love. Make art. Killing kids. Be visible. Tell everyone who does not agree that they just don’t understand and that they are just products of a patriarchy. If their opinions are different than yours, say “it’s not a debate”, call them “trolls” and block them on social media because that’s what you all do. This is what they call “intentionality”. This is what they call “transcending”. This is what they call “defending your own humanity“. It’s this pseudo-intellectual crap that drives me absolutely nuts.

So so happy to see #ShoutYourAbortion killin it tonight. I wrote about the founders for my column a few weeks ago. https://t.co/8c0sfV9jPL

Do women who have gone through an abortion deserve a voice? Absolutely. Should they be shamed? Absolutely not. But is abortion a cause for a party, a celebration or dancing? And what about that woman who chooses not to advertise what is a very (private) decision by wearing a dress to a cocktail party? Is she normal? Or is she part of a “society of shame” as they like to call it?

Anyone else notice it's the same people shouting #guncontrolnow that are also proud to #shoutyourabortion …? #PrayForAmerica

The last time I can recall seeing people so happy about taking life is the latest ISIS execution video. #ShoutYourAbortion

Normal is relative. Some would love to believe that #ShoutYourAbortion is the new normal. I pray not.