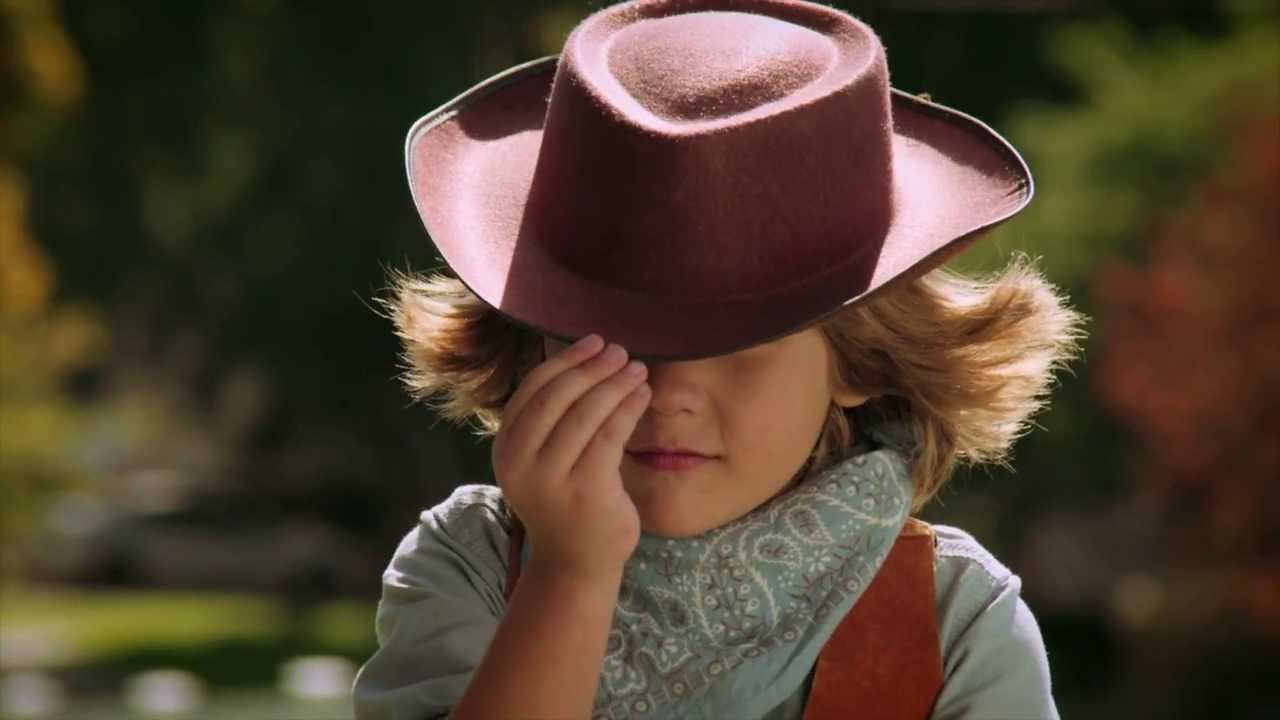 Super Bowl Sunday is finally here. The Super Bowl is the most-watched annual sporting event in the world, and across the country, people are making bets on who will win, getting food ready, stocking up on beer, and preparing for a good party. Read on for all the Super Bowl goods, from Super Bowl ads and commercial Bingo, great recipes for Super Bowl Sunday, and more.