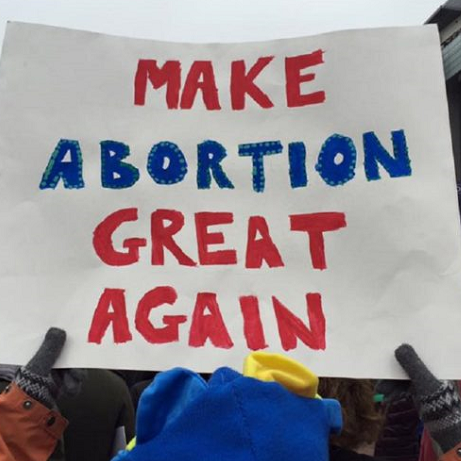 Oregon Governor Kate Brown held a signing ceremony for HB3391, a bill that promises free abortion on demand for anyone through the ninth month. Brown, a former abortion lobbyist, was jubilant. The Washington Times covered the signing ceremony and reported Governor Brown’s comments:

“To lead productive and thriving lives, Oregonians must have the ability to control their bodies and make informed decisions about their health care,” Ms. Brown, a Democrat, said in a statement. “I am proud to sign legislation that expands access to basic reproductive health services for all Oregonians―regardless of where they live, where they come from, or how they identify as a person.”

We will dissect that statement like a fetal heart in a moment. I am going to swerve off the road here, forgive me. “(B)asic reproductive health services for all Oregonians–…, or how they identify as a person.” Again, forgive me, but does that mean that if I am a man who identifies as a woman and I want an abortion, then I am entitled to an abortion. Holy collective mental illness, Batman.

Back to Governor Brown’s statement, now. “Oregonians must have the ability to control their bodies” sounds just awful. Are Oregonians that stoopid? Oregonians have no control over their bodies? Are Oregonians bodies running around doing whatever the body wants to do regardless of the brain in the alleged head? And, how are these willy nilly bodies going to make informed decisions about anything?

Abortion rips a living human being out of the womb. It just does. Prognauts like Governor Brown and the liberal zombies who writhe before the alter of abortion can give euphemistic names like “Reproductive Health Equity Act” which is HB3391. It is still murder. A baby is murdered. And in Oregon, abortion is legal through the ninth month.

END_OF_DOCUMENT_TOKEN_TO_BE_REPLACED 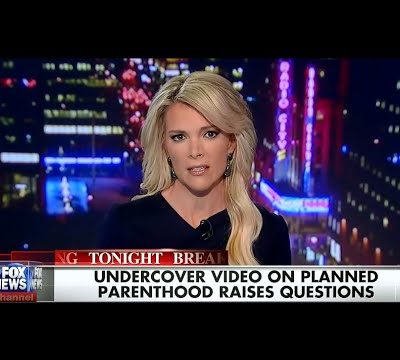 Circling the Wagons to Defend #PlannedParenthood

Updated below. The gut-wrenching video of Dr. Deborah Nucatola blithely chomping her salad while discussing the harvesting and sale of fetal parts has Planned Parenthood and its…

END_OF_DOCUMENT_TOKEN_TO_BE_REPLACED 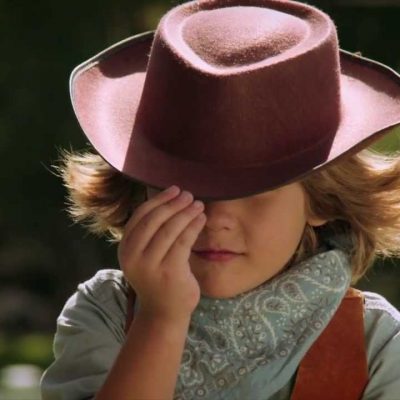 END_OF_DOCUMENT_TOKEN_TO_BE_REPLACED

After exposing Planned Parenthood’s willingness to cover up the statutory rape and sexual abuse of young girls with The Mona Lisa Project, and the continuation of Margaret…