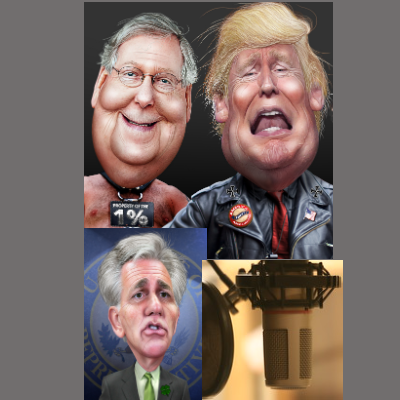 Previous post
Four Villains Who Blighted The Elections For Us 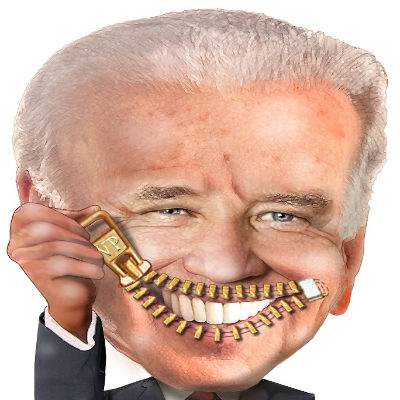 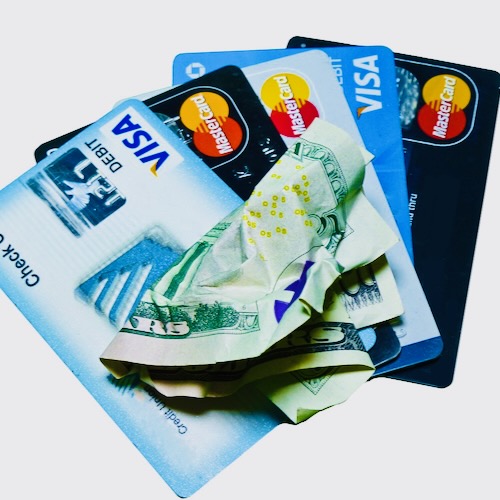 Once their student loan debt is wiped clean with our tax dollars, a significant portion of those former borrowers don’t plan to pay down any other debt they have. Nope, they plan to go on spending sprees.

Supposedly, according to Forbes, one of the key voting blocks would’ve been a referendum on Biden’s arbitrary student loan forgiveness executive orders. However, they now believe some of the Democrat votes came from those waiting in line for their debt to be wiped clean.

Younger voters showed up at the polls, seemingly in high numbers (at least in several key races), which was potentially enough to swing close races towards Democrats.

It’s a fair bet, as Forbes does point out, that Biden will continue to use Executive Orders to push student loan forgiveness. Yet, maybe the courts will stop this, if a case strong enough shows up.

As we’ve noted several times, wiping the slate clean on student loan debt will cause several problems. First, it adds billions in debt as the taxpayers foot the bill for this. Secondly, it gives rise to the expectation that the government will wipe monetary slates clean if everyone whines about it enough to the Democrats in power. Third, people will use this as an excuse to not figure out how to budget and pay down the debt that they FREELY CHOSE to incur!

But the Biden Administration pandered for votes, and it’s likely that that pandering helped. How much, we don’t know.

As we’ve been told repeatedly, all those who have student loan debt have been struggling mightily to pay for food, gas, rent, healthcare, car payments, and so on. Thus one would think that, after that $1,000 a month debt (spit balling the amount here) is wiped clean, that money would then go towards rent or food. Right?

For some that will be the case. Others? Not so much.

In fact, 73% of anticipated recipients say they expect to spend their debt forgiveness on non-essential items, including travel, dining out and new tech, according to a recent survey from Intelligent.com.

That discretionary spending won’t come guilt-free though. The same percentage of recipients — 73% — say using debt forgiveness funds on non-essentials isn’t the right thing to do.

Only 37% of those surveyed said they’d use the money to pay off other debt or use the funds towards groceries or car payments. 37%. That’s it.

The other 73% who acknowledge planning to go on spending sprees with their new cash windfall, reluctantly admit it’s not a good idea, but plan to do so anyway.

THAT ATTITUDE is precisely why this so-called student loan forgiveness is a bad idea. It rewards unhealthy fiscally irresponsible behaviors. What happens when they still can’t make their car payment? Demand the car loan company forgive THAT debt while they continue on their merry way? It honestly wouldn’t surprise me if some tried to make that happen.

I’m very confused because Elizabeth Warren and AOC said people couldn’t afford student loans because they had to pick between rent, food on table or student loans. Now they will spend on travel and eating out. Must be nice to have that luxury

Fantastic. Not only do I get to pay off other people's loans, but I also get to pay even more for my vacation. https://t.co/UyBzs1KVQe

Once again for the whiners in the cheap seats. You SIGNED the damned paperwork. You KNEW the debt you were taking on and you KNEW the terms and interest rates. It is called BUDGETING.

Do I get that budgeting isn’t easy? It isn’t. But again, those holding student loan debt knew what they were doing when they signed the paperwork.

Having Joe Biden issue an executive order to waive their debt while adding to OUR debt and creating MORE inflation is not the prize you think it is. Especially since 73% of those surveyed declared they’d go party with the proceeds.

Lolz. What better way to get a hand out and then go put yourself in more debt with those expenditures.
We completely live in a “society owes me” generation and it’s only getting worse. https://t.co/aJFbYyvSFN

Thanks Joe. You definitely built this. We don’t owe you or any debt holder a single damned dime.