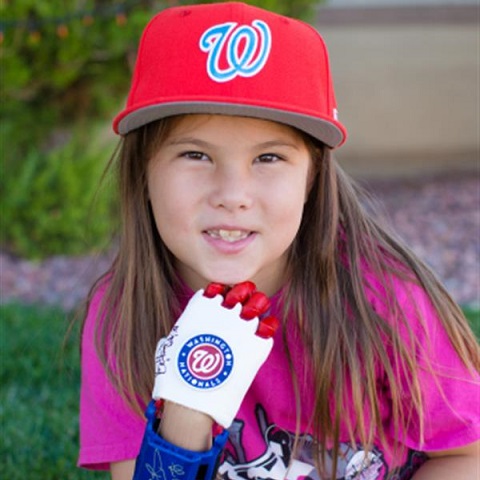 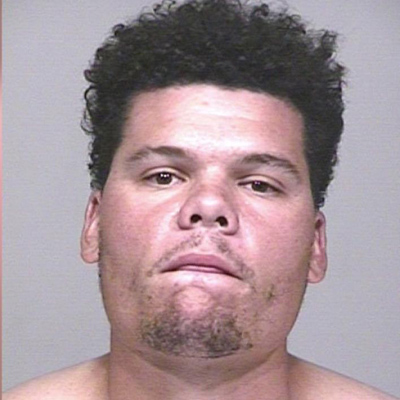 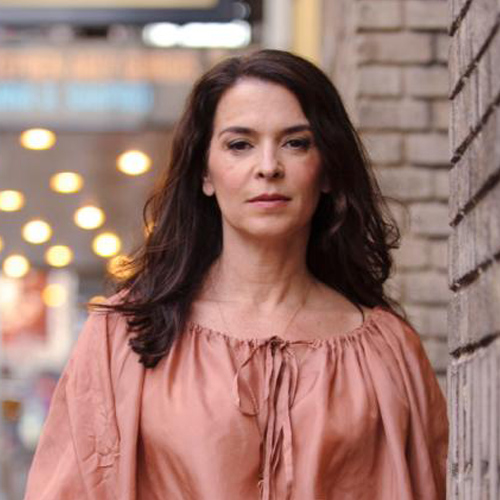 My husband and I were fans of HBO’s The Sopranos — so much that I got him the boxed set of the entire series for Father’s Day one year. And if you were as hooked on the show as we were, you’ll know that Tony Soprano roughed up women just as much as men.

One character, played by Annabella Sciorra, was one of Tony’s many goomars. She was a depressive, suicidal Mercedes-Benz saleswoman whom Tony nearly choked to death.

Now Ronan Farrow of the New Yorker — the same reporter who broke the Weinstein story — has dropped another bombshell, this time about Weinstein and Sciorra. It turns out that Weinstein really roughed up Sciorra. Only this was not part of a series script, and it involved a violent and disgusting rape.

Moreover, it wasn’t just Annabella Sciorra who described Harvey’s sexual violence. So did actress Darryl Hannah, who said the only reason why Weinstein didn’t rape her in her hotel room was because her makeup guy was also present.

Sciorra says she was traumatized by the incident, and, terrified of Weinstein, took to sleeping with a baseball bat by her bed. At first she rebuffed Farrow’s attempts to interview her about reports he had heard about Weinstein and her:

“I was so scared. I was looking out the window of my living room, and I faced the water of the East River. I really wanted to tell you. I was like, ‘This is the moment you’ve been waiting for your whole life. . . .’ I really, really panicked. I was shaking. And I just wanted to get off the phone.”

However, after other women began to tell their stories, Sciorra finally broke down and told Farrow her story. And then she told him of her shame.

“Like most of these women, I was so ashamed of what happened. And I fought. I fought. But still I was like, Why did I open that door? Who opens the door at that time of night? I was definitely embarrassed by it. I felt disgusting. I felt like I had fucked up.”

Unfortunately, Sciorra never contacted police. But even if she did, since Weinstein held such power in Hollywood back in the early ’90’s, would she have been believed?

After the incident, Annabella Sciorra didn’t get work between the years 1992 and 1995. Then, in 1995, she says that Weinstein began pursuing her again — only she was in London working on a non-Weinstein project. What’s frightening is that she had no idea how Weinstein found her.

“I don’t know how he found me. I’d come home from work and there’d be a message that Harvey Weinstein had called. This went on and on.” He sent cars to her hotel to bring her to him, which she ignored. One night, he showed up at her room and began pounding on the door, she said. “For nights after, I couldn’t sleep. I piled furniture in front of the door, like in the movies.”

Finally, Sciorra convinced one of the young producers of her London film to find her another hotel, which he did. Weinstein’s advances ended.

However, Weinstein’s pursuit of Sciorra wasn’t over just yet. In 1997, when she arrived at the Cannes Film Festival, Sciorra discovered to her horror that Weinstein booked a room next to hers. Sure enough, Harvey found her.

“He was closing in really quickly, and I pressed all the call buttons for valet service and room service. I kept pressing all of them until someone showed up.”

The hotel staff were her escape. Weinstein retreated.

The dirt is piling up deeper and deeper around Weinstein. On Saturday, Italian actress Asia Argento tweeted out the names of 82 women, including her, who said they were “sexually assaulted/molested/raped” by the monstrous Weinstein.

This is the list of all the 82 women who were sexually assaulted/raped/molested by #HarveyWeinstein. We,the victims, have compiled this list pic.twitter.com/eReShhtme8

So where does this go from here? Weinstein’s spokesperson, in response to Ronan Farrow’s new report, said that “Mr. Weinstein unequivocally denies any allegations of non-consensual sex.” However, on October 19, the LAPD tweeted that they have interviewed a sexual assault victim from 2013. In addition, on the 23rd, New York’s attorney general asked for records from the Weinstein Company, seeking records of harassment complaints. There’s no forensic proof, of course, but as in the case of Bill Cosby, there’s a lot of smoke. And it appears that Harvey Weinstein is in the midst of a massive inferno that he set himself.

Meanwhile, the Clinton Foundation still refuses to return Weinstein’s donations — up to 250K — since they claim the money has already been spent.

Interestingly, actress Amber Tamblyn — no fan of Donald Trump — said at a Women’s Convention that because of Trump’s victory, the Weinstein women have been able to come forward.

“Honestly, I trace everything back to the election of Donald Trump. I think that without him being elected, if it had been Hillary Clinton, this would’ve never happened to Harvey Weinstein.”

Of course, she claims that women’s anger at Trump propelled them to rise up against Weinstein. Well, perhaps, but had Hillary Clinton been elected, Weinstein would’ve had a protector in the White House. Now the floodgates are opened, stories about Weinstein are emerging, and these Trump-hating actresses have inadvertently benefited from a Trump presidency.

So let the fragile feminists get the vapors about an elderly George HW Bush playing grab-ass years ago. It was the big Democrat dog Harvey Weinstein who most likely raped multiple women. The Democrats can own him. He’s one of theirs.