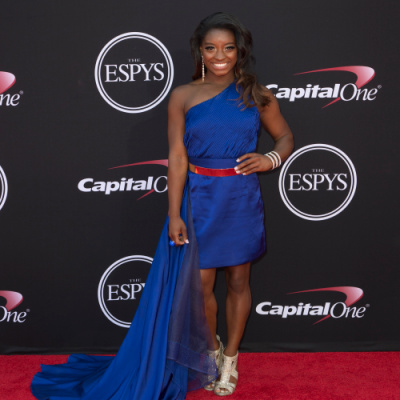 The Tokyo Olympics are an Olympic disaster. Very few spectators are allowed at venues to amp up the athletes. Ratings for every platform are in the basement, and now Simone Biles may bow out of these games for good. No matter what you think take a step back and let’s look at what happened.

I can’t remember the last time I watched the Olympics. I cannot abide the way they chop everything up and all the athletes have to have a sob story. And, then there are the athletes who have a platform. I don’t care if you want Social Justice or World Peace; shut up and swim or flip or whatever your niche is.

I do appreciate talent and Simone Biles has talent by the bushel basket-full. She is the Greatest of All Time (GOAT) in gymnastics. She pushes the envelope and seemed to have no fear at all. Until…

Until she flubbed an routine (for her) vault and decided to take a step back to work on her mental attitude. She was called a “quitter”. Amber Athey of Spectator World wrote:

Biles’s argument that she could have been injured if she continued to compete makes sense; it could be quite dangerous for her to throw one of her eponymous tricks if she got ‘lost in the air’ — which is how one of the announcers described Biles’s vault attempt. However, the fact that Biles was able to become so mentally unfocused in the first place is quite stunning for an Olympic-caliber athlete, let alone the best gymnast ever.

The timing of Biles’s decision suggests it had something to do with the mistakes she made during the team qualifying round. Biles flew way off the mat during her floor exercise, took a major step off the vault landing strip and bobbled part of her balance beam routine. In sports, mental toughness is key. It is a necessity to be able to recover from errors like this without having a breakdown. Biles, however, has not lost an all-around competition in eight years and emblazoned one of her Olympics leotards with a goat, referencing her ‘GOAT’ status. Is it all that surprising that someone this overconfident — some might say arrogant — would struggle to mentally rebound from a poor performance?

Over-confident and arrogant? Simone Biles is 24 years old. She could have cashed out. She still does the work in the gym every doggone day. Kerry Strug and Dominque Moceanu, both great athletes of their generation, had to leave the sports at age 18 because of injuries. Biles is still killing it and probably will do again, because she has avoided bad injuries.

Shut your pie hole. An Iowa father by the name of Byron Heath wrote a Facebook post on his gymnast daughters’ horror when he showed them Kerry Strugg’s one-legged vault. You can read his full post here. This portion spoke to me:

I’m sure people will say “Kerri Strug was a competitor–she WANTED to push through the injury.” That’s probably true. But since the last Olympics we’ve also learned these athletes were put into positions where they could be systematically abused both emotionally and physically, all while being inundated with “win at all costs” messaging. A teenager under those conditions should have been protected, and told “No medal is worth the risk of permanent injury.” In fact, we now know that Strug’s vault wasn’t even necessary to clinch the gold; the U.S. already had an insurmountable lead.

Kerry Strug should have been told that she was loved for herself, not just for her talent.

Biles was supposed to do a vault with two and a half twists at the Tokyo women’s team gymnastics final. Let’s take a look at the vault:

The female announcer says, “It almost looks like she got lost in the air.” And, that could be very dangerous.

On Biles’ latest signature move, the Yurchenko double pike vault, she reaches a top speed of about 15 mph on the runway, hits the trampoline at its very end to achieve maximum lift, touches the vaulting table with her hands for one-sixth of a second and, at the top of her vault, is upside down with her feet 10 feet above the floor.

Her maximum rotational speed is 150 revolutions per minute, or about one-third the rotational speed of helicopter blades. She completes one revolution in 0.4 seconds, roughly the amount of time it takes a Major League Baseball pitcher’s fastball to reach home plate.

“At the top of her vault, she could dunk a basketball with her toes,” Goff said.

Imagine losing your focus with that kind of height and velocity? Imagine the damage she could have done to her body. Dan McLaughlin wrote in National Review:

It was even clearer on the full broadcast that Biles essentially fell prey to aerial disorientation — she lost track, in midair, of where the ground was. You could see it in her eyes when she walked off. Gymnasts, like pilots, can die from that — you land the wrong way, you break your neck. Like a baseball player who suddenly can’t stand in against a pitch, it’s a thing you can’t play through. You might get reoriented in practice, and hopefully Biles will. But she walked off and left the event because she simply could not go on.

And, finally, let’s remember that Simone Biles was abused by Larry Nassar. She came to this Olympics in part to keep awareness of Nassar’s crimes.

Reminder that Simone Biles was abused by Larry Nassar who a severely injured Kerri Strug was handed off to after her Olympic vault.

Young women knowing their limits and protecting themselves from further harm, whether physical or psychic, is setting a life-saving example.

So do not drag our precious girl. Simone Biles will probably be back…or she won’t. She’s old enough and experienced enough to understand her body and her head space. Our girl is not a quitter. She is the GOAT. Want to bet Simone Biles is at the gym working through her issues? 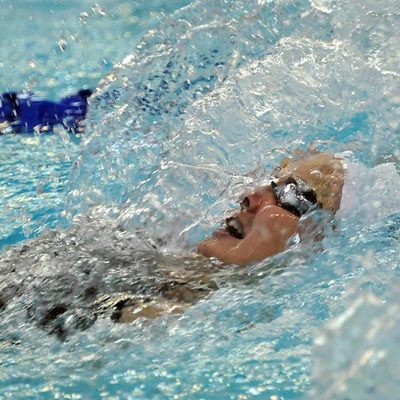 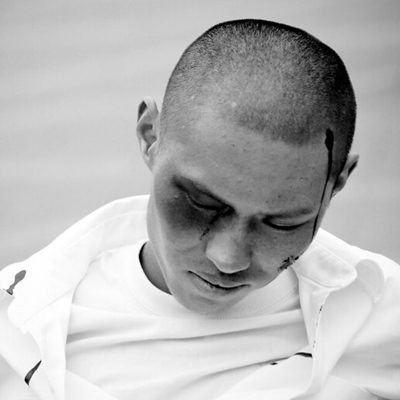