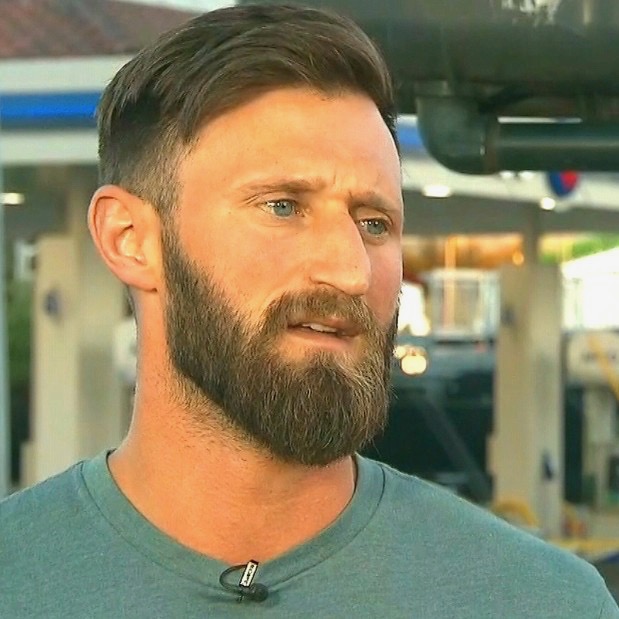 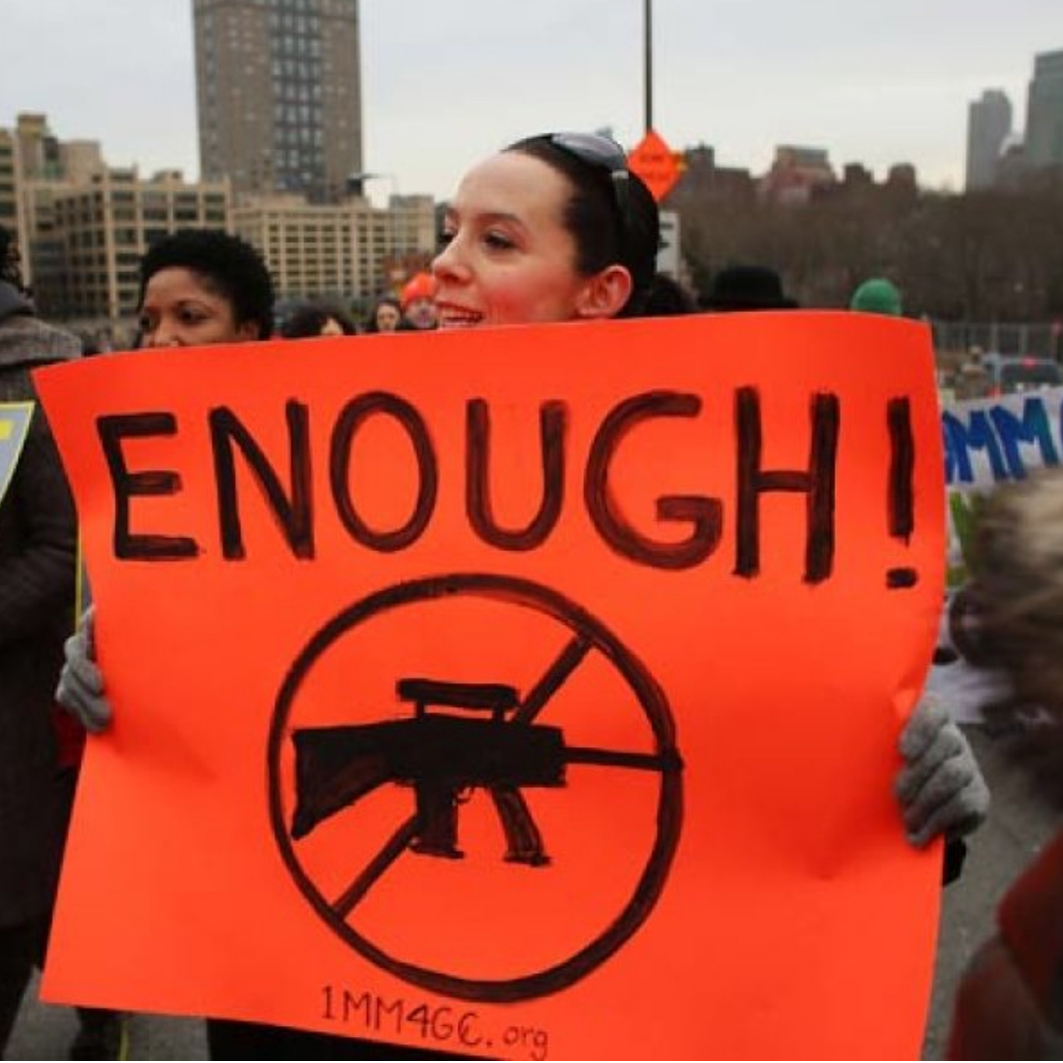 Next post
No, Banning Bump Fire Stocks Will Not Stop Mass Shootings 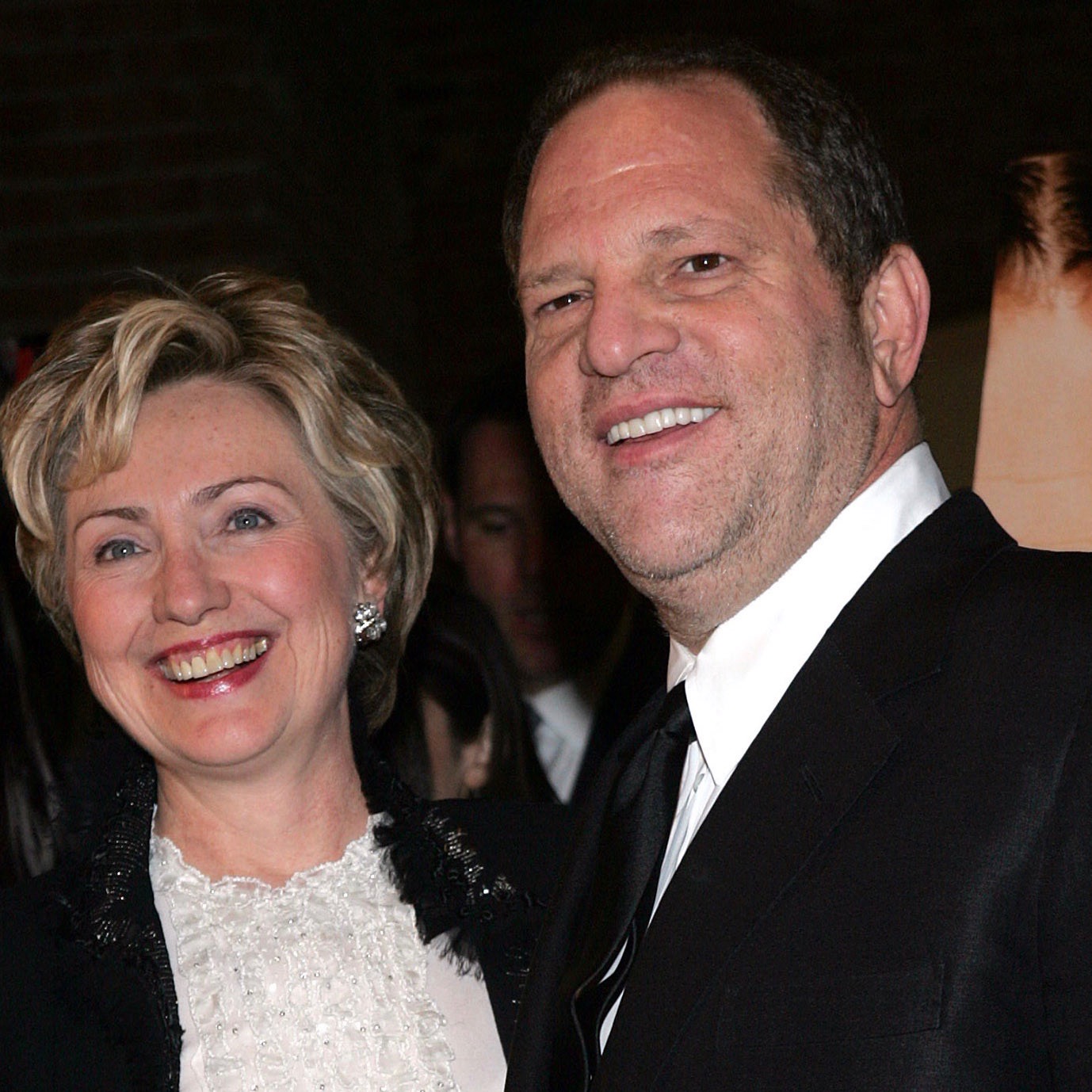 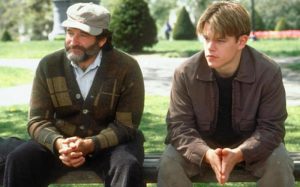 Those are just a few of the movies spearheaded by Harvey Weinstein. He has collected multiple Oscars, SAG and Golden Globe Awards for his work. He’s also a horrific sexual predator. Rumblings about his evilness have been surfacing, but it took this NY Times investigation to bring everything into the light.

30+ years worth! Needless to say, the reaction has been swift and understandably negative.

Yet he doesn’t help his case by posting a statement that blames the 60’s culture of his “misdeeds.”

Then there is the SAD! pivot to NRA BAD!!

Weinstein's attempt to rally liberals to his side by attacking the NRA is gross and absurd and I hope people don't fall for it.

Harvey, when a liberal tells you that your statement is totally off base, you’ve got a major problem. Here’s another thing. Your attorney, Gloria Allred’s daughter btw, who is so gung ho about your “rehabilitation?”

As a women’s rights advocate, I have been blunt with Harvey and he has listened to me. I have told him that times have changed, it is 2017, and he needs to evolve to a higher standard. I have found Harvey to be refreshingly candid and receptive to my message. He has acknowledged mistakes he has made. He is reading books and going to therapy. He is an old dinosaur learning new ways. He wants to reach out to any of the women who may have issues with him to talk to them in a respectful, peaceful way, with me present if that is acceptable to them.

She’s only doing so because you are bankrolling a movie about her ode to Trayvon Martin! She’s in it for award and dollars. Period.

BIG ANNOUNCEMENT: My book SUSPICION NATION is being made into a miniseries, produced by Harvey Weinstein and Jay Z! https://t.co/Z4pu7y0TfX

Maybe Harvey needs to keep an eye out for the bus that’s going to roll over him soon.

Lisa Bloom wouldn't let a conservative / Republican get away with this shit.

But Weinstein is a Democrat so she let's it slide. https://t.co/7aBJ50QwFs

Only as long as the money train keeps rolling her way. Meanwhile, what about all of Harvey’s Democrat friends and cronies? You know, all those wonderful folks that got to enjoy mega glittery fundraisers hosted by The Man! You and they are such pals back in the day! Right?

Where are Barack and Michelle? 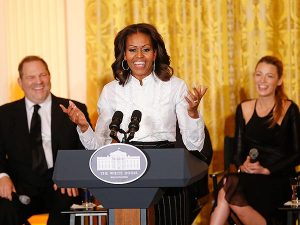 Where are Bill and Hillary Clinton?

In 2012, he held a $38,500-per-person fundraiser for Obama (co-hosted with Aaron Sorkin and Anne Hathaway), and in 2016, he hosted multiple celebrities at his Manhattan home to raise more than $1.5 million for Clinton’s campaign.

According to the Center for Responsive Politics, Weinstein bundled — a term for helping officially fundraise donations from others — $1,422,683 for Clinton’s campaign in 2016 and at least $500,000 for Obama’s 2012 campaign. 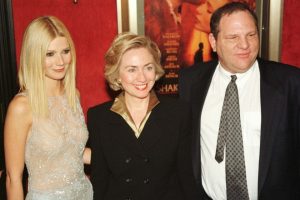 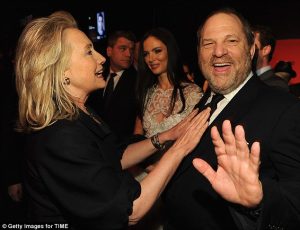 Meanwhile, what about the folks from the DNC? Elizabeth Warren? Al Franken? Chuck Schumer? 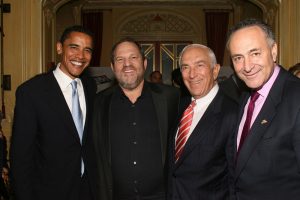 Those donations are kinda problematic guys.

Oh gosh and how about those White House visits?

Here’s the deal. Democrats have been notoriously quick to scream HARASSMENT and jump on the bandwagon if it’s one of their own or if it’s an accepted member of the clique. If a conservative does it? The KNIVES come out.

Yet today, now that it’s truly verified that Harvey Weinstein is a sexual predator whom everyone gave a wink and a nod to letting it slide under the rug, the Democrats are running for the hills. Especially the Clintons as they’ve been friends with Weinstein since the mid’90s! 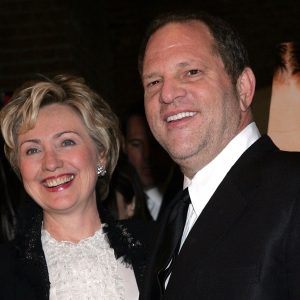 The women involved were in their early 20’s. Young, naive, easily intimidated. Scared to speak up and say NO even though they knew that was the right thing to do. This is what they are dealing with.

This is the language of a man who regrets nothing, will do it again, & thinks that by bringing up cliche progressive causes he can deflect.

While Bill and Hillary have stayed silent, other Clinton pals are “helping”

And Weinstein, according to Page Six, has his own “take.” As for Hollywood producers?

Hollywood producer I know: "Shocked it’s taken so long for a Harvey Weinstein behavior expose. One of the most open secrets in Hollywood."

I hate to say it, but I bet there is more that the NY Times didn’t uncover regarding Weinstein’s history of sexual harassment. That said, the Hollywood producer that Jake Tapper interviewed? SHAME ON YOU for staying anonymous!

The Democrats who raced into hiding? SHAME ON YOU.

By your silence, YOU are part of the problem. By YOUR silence, you allowed a sexual predator to ruin far too many lives of young women. You are as culpable by your silence as Weinstein is for his heinous acts.