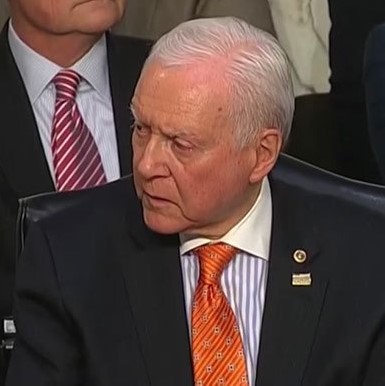 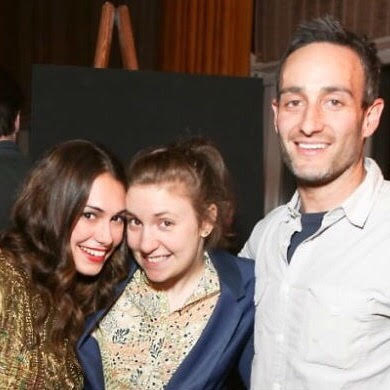 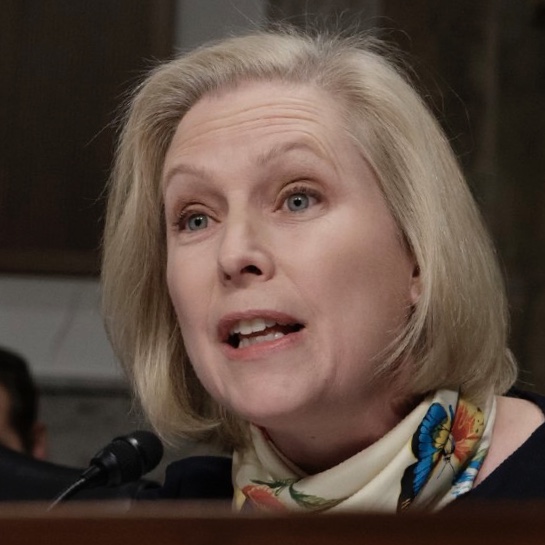 As Victory Girl Deanna noted here, this week has been a whirlwind of sexual abuse/harrassment/assault allegations. It started with Roy Moore, then Al Franken entered the scene to shake things up in a bipartisan way, and now poor Bill Clinton is finally here to close out the whole affair. As it should be, he basically started it all. 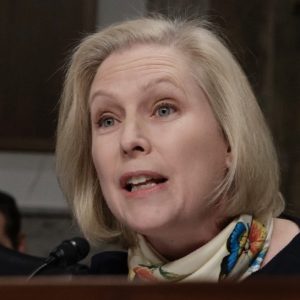 Gillibrand (D-NY) was asked whether Bill Clinton should have stepped down – from the Presidency – when it was discovered that he had engaged in sexual relations with that woman – Monica Lewinsky. Gillibrand said:

“Yes, I think that is the appropriate response,” she said when asked by the New York Times asked if Clinton should have resigned at the time.

Ms. Gillibrand, who has longstanding ties to the Clintons, is the highest-profile elected Democratic official to say that Mr. Clinton should have stepped down as a result of his affair.

She was an early supporter of Mrs. Clinton’s 2016 presidential campaign and has spent countless hours raising money for Democratic women who run for office, citing Mrs. Clinton as a role model.

“In my adult life, politically, no one has inspired me to get off the sidelines and truly make a difference more than Hillary Clinton has,” Ms. Gillibrand said last year in an essay on why she was supporting Mrs. Clinton.

Ms. Gillibrand has also noted Mr. Clinton’s support for her own run for office. “I was lucky enough to receive guidance and mentorship from Hillary during that run, and was truly honored that President Bill Clinton campaigned for me in my first run for Congress in 2006,” she wrote in the same essay.

Gillibrand’s comments were met with a swift slap down from two high profile Democrat advisors, Philippe Reines and Doug Schoen. Reines said she was a hypocrite and foreshadowed her 2020 campaign, and Schoen said there is special place in Hell for her (watch here). Yikes!

“Sen. Gillibrand, having accepted endorsements, campaign funding and support for many, many years, to turn on President Clinton gratuitously, boy, I think there’s just a special place in hell for people like that,” Schoen, a former adviser to Clinton, said.

He said that Bill and Hillary Clinton probably did more to help Gillibrand than anyone else, yet she turned on them as soon as she saw that they presented no benefit to her in a prospective 2020 presidential run.

“Sen. Gillibrand to have jumped to answer that question made a profound mistake as an opportunist,” Schoen said.

“It’s ridiculous and he’s wrong. Bill Clinton did very important things for this country,” Gillibrand said in an interview with Kasie Hunt on MSNBC. “But my point is about this conversation we are having today and that we need to have the highest standards for elected leaders and we have to change what is happening throughout society and we have to allow people to tell their stories. That is what this is all about and that is why the #MeToo campaign is as powerful as it is and is as important as it is.”

"It's ridiculous and he's wrong" pic.twitter.com/hoIXhRX8jI

Gillibrand is certainly on the right bandwagon right now; let’s see if she chose wisely and whether the Clintons still have any power. 2020 will tell us the answer if she will continue to be Senator or just Ms. Gillibrand.