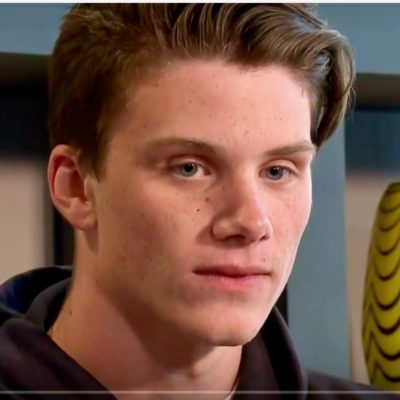 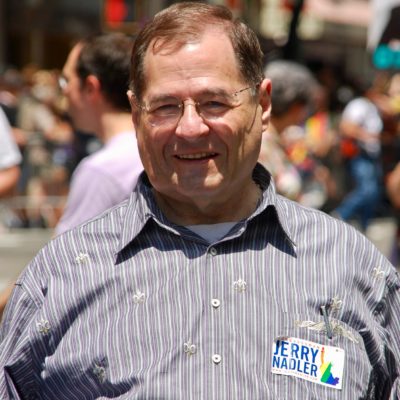 Next post
Nadler Uses Barr to Inflate a Constitutional Crisis 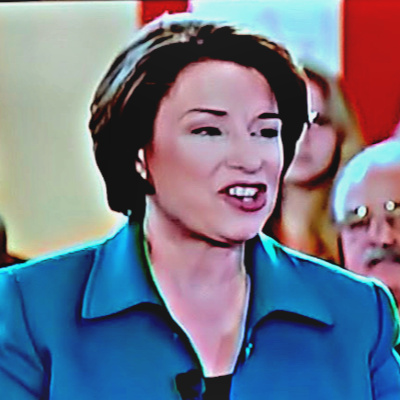 After Senator and 2020 Democrat Presidential candidate Bernie Sanders got a fair hearing and boffo ratings on his Fox News Channel Town Hall, many of the members of the crowded Democrat field want to be heard on Fox. Mayor Pete Buttigieg and Senator Kirsten Gillibrand have both signed on for their own forums. Tonight, Senator Amy Klobuchar took to the Fox stage at the Milwaukee Grain Exchange in Wisconsin, with anchors Bret Baier and Martha MacCallum, to avail herself of just over an hour of free air time.

Klobuchar’s opening comments included a dig at the very channel who offered her air time, Fox News Channel. She likened being on Fox to be a Minnesota Vikings’ fan on Lambeau Field. Mildly amusing, but not gracious. Of course, since Miss Klobuchar berated her staff for forgetting a fork and proceeded to eat her chicken salad with a comb, gracious isn’t the first word that comes to mind. For those who get their knickers in a knot over Donald Trump’s personality, let’s just say that fair is fair.

Klobuchar is very well spoken. She thinks very fast on her feet and, as a former prosecutor, she definitely knows how to make an argument. I have not seen enough of the Senator to know whether she is dismissive and condescending or has an inappropriate sense of humor. Anchor Baier was discussing former Senator Al Franken, the #MeToo movement, and now Supreme Court Justice Brett Kavanaugh when this exchange happened, as reported by Vox.com:

Klobuchar did decline in December 2017 to call for Franken’s resignation — but she also stated when he resigned that he was doing the right thing, that his sexual harassment of others was wrong, and later that his “third act” might not necessarily be in politics. Her response to Baier was in that vein.

AMY KLOBUCHAR: I’m only smiling because, like, he got a really good job out of the whole thing. He’s, like, on the Supreme Court of the United States. Yes, I think he did. He had a process, and that process was a hearing before the Senate. And that hearing went on and evidence came out, and that was evidence from Dr. Blasey Ford. She came forward with her story.”

In case you have forgotten, Fox News Channel replayed Klobuchar questioning Kavanaugh in Part Two of the Town Hall:

More importantly, Senator Amy Klobuchar is an economic illiterate. First of all, she claimed that lowering the Corporate Tax Rate from 35% to 21% will take $100 billion dollars out of people’s pockets. I could not find that particular statistic anywhere. However, $100 billion dollars seems to be a popular number. Americans for Tax Fairness claims that is the cost of tax holidays and the Chicago Booth Review claims that is the tax costs of pass through businesses such as sole proprietorships.

What I find more egregious is Klobuchar pulling out her version of the “Buffett Rule” named after Sage of Omaha, Warren Buffett. If you watched the above video, it was at the nine minute mark. Liberals love to repeat the idea that Buffett of Berkshire Hathaway pays less in taxes than his secretary does. Warren Buffett is only paid about $2,000.00 a week or about $100,000.00 per year in cash. He makes most of his money through investments, which are not taxed the same as a payroll check as we all know. Buffett’s secretary reportedly makes about $200,000.00 per annum. If Buffett really wanted to lower her taxable rate, he is smart enough to change how she is paid. For a more full explanation, you can read this Motley Fool article.

I really wish people would stop repeating this story about Buffett and his secretary, it just sounds stupid and makes me want to slap them. I virtually slapped Amy Klobuchar in my head.

There was a lot more dreck and drivel about Middle America, Middle Class America and Middle Class Values. It’s not worth repeating. Amy Klobuchar is not going to repeat Hillary Clinton’s mistake in ignoring Middle America. In her closing arguments, once again, Klobuchar didn’t thank Fox News Channel for over one hour of free air time. Being gracious is a middle class value and doesn’t cost anything.

Don’t dismiss Amy Klobuchar. Unlike Hillary Clinton, she is not immediately grating and Klobuchar can make an argument.