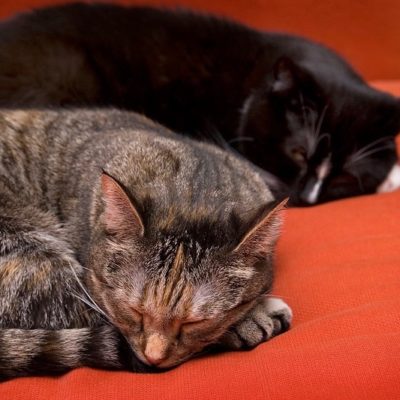 Previous post
Sleep and Systemic Racism, According To Teen Vogue

Next post
Federal Officers in Portland Don't Have Riot Training 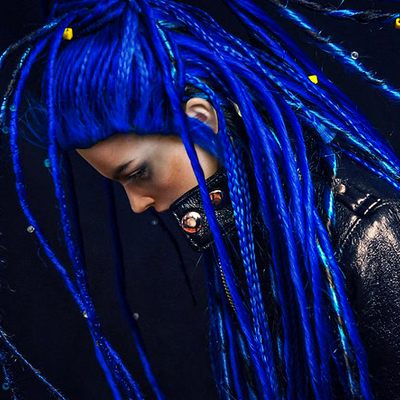 Rachel Marshall owns a business in Seattle, and it’s a perfect fit for the city. In a town known for craft beer, Rachel specializes in ginger beer. She also rocks some long blonde dreadlocks, and that’s where she got into trouble with the cancel crowd.

Rachel may be talented with creating ginger beer, but her hairstyle now overshadows her skills. Recently someone with an Instagram account and phony moral superiority accused her of “culturally appropriating” black people’s hair.

“She is a white woman with dreadlocks and allegedly gives her product to cops (the people brutalizing her customer base) for free. . . . and no one has confronted her about how her choice to willfully appropriate Black hairstyling is highly problematic.”

Can I tell you how much I despise the clichéd word “problematic?” But I digress.

“We aren’t in a post-racial utopia. And there is no federal law to protect Black people from being penalized for their natural or protective hairstyling.”

Nor is there a need for a federal law, you twit.

“So, until racial equity is achieved in wealth, politics, education and work, white people should not be wearing dreads out of love, solidarity and respect for Black people. At least, this is my current understanding.”

Aaaand, that “current understanding” is inane. So is this idiot’s understanding of the history of the hairstyle, which he/she/whatever could’ve easily researched. Turns out that dreadlocks don’t belong to any particular culture.

Ancient Egyptians wore them. So did the ancient Greeks, Hindus, and gasp! Celts, Germanic tribes, and Vikings.

But the most famous person to wear dreadlocks was the late reggae singer Bob Marley. So now, people who don’t know any better think that dreads are a Black Thing. They also are probably unaware that Marley was biracial (his father was English). 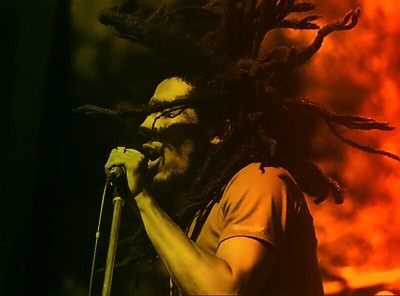 But back to Rachel Marshall. What did she do when some self-righteous Instagram prig attacked for her dreadlocks?

You guessed it: she groveled and apologized. She also used the usual group speak that always accompanies this kind of penance.

“hello everyone, its rachel: i have come to understand — far too belatedly — that my hairstyle is harmful. It is clear that I have been stubbornly resistant, and I sincerely apologize to those I hurt.”

Her hairstyle is harmful? To whom? Moreover, how did her dreadlocks hurt anyone? What black person lost their health or livelihood because of her hair?

Or maybe her real “crime” is that Marshall “gives her products to cops,” as the Instagram poster alleged.

“Going forward, I will work in consultation with diversity and equity representatives to ensure my companies’ policies, practices and actions align with our intention to maintain a fair, equitable and enjoyable workplace for everyone. I commit to doing better. . .”

Oh, and as a result of the social media shaming session, Rachel Marshall is changing her hairstyle.

“I have an appointment to remove my dreadlocks. . .”

Rachel Marshall can do what she wants of course, but my guess is that she loved her dreads. It was part of her image as a free spirit business woman in a free spirit kind of town. But the mob, in her mind, must be appeased. That way she can “commit to doing better” or something.

And no more Bob Marley downloads for white people, either.

"I have come to understand — far too belatedly — that my decision to add Bob Marley tracks to my Spotify playlist is an act of musical colonization."

Rachel Marshall’s braids are probably gone by now. Another white person bites the dust in an act of misguided contrition.

The only way to stop the mob is to stand up to the mob. Tell them to f*ck off. Because they don’t really want an apology, they want total submission. These guys don’t care a fig about Rachel Marshall; she was just another win on their way to domination of the culture. 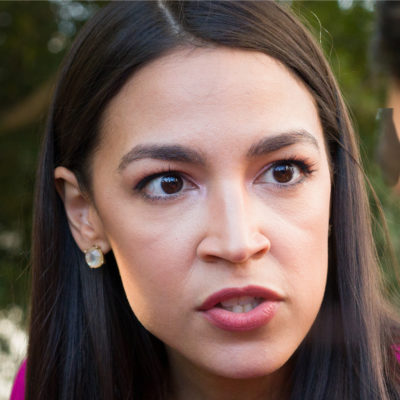