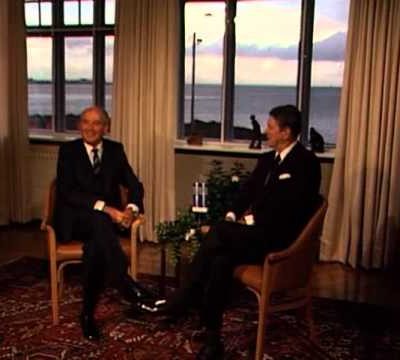 Next post
Ban All Things #Confederate! What Will Be Censored Next?

The governor from Wisconsin is officially in.

I'm in. I'm running for president because Americans deserve a leader who will fight and win for them. – SW http://t.co/DZG253QjfP #Walker16

Walker, who is touting his reform record in Wisconsin, plus his battle with the unions, comes out of the gate as a major contender.

He also cut income and corporate taxes by nearly $2 billion, lowered property taxes, legalized the carrying of concealed weapons, made abortions more difficult to obtain, required photo identification when voting and made Wisconsin a right-to-work state. His budget this year, which plugged a $2.2 billion shortfall when he signed it into law Sunday, requires drug screenings for public benefit recipients, expands the private school voucher program, freezes tuition at the University of Wisconsin while cutting funding by $250 million and removing tenure protections from state law.

And the unions are still stompy-foot mad that Walker got the best of them.

My full statement on Scott Walker's upcoming announcement that he's running for president: "Scott Walker is a national disgrace."

Is this supposed to be a slam or an endorsement of Scott Walker? Because I feel like it’s more of an endorsement. And I’m not alone.

The union bosses really, really really do not like Scott Walker:https://t.co/lKkgMfXpfj

A national disgrace who kicked your ass like a rented mule, you mean? https://t.co/ILCCaUeozk

Screenshot this and put this in your fundraising email tonight @ScottWalker. https://t.co/YHb7Y2cM9m

Walker is sure to be included in the first primary debate next month (which is only taking the top ten candidates in the polls). In the meantime, his record speaks for him. The crowded field just got a little more crowded, and a little more interesting.