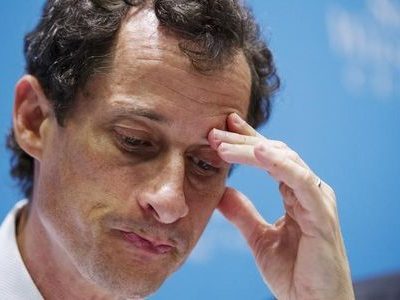 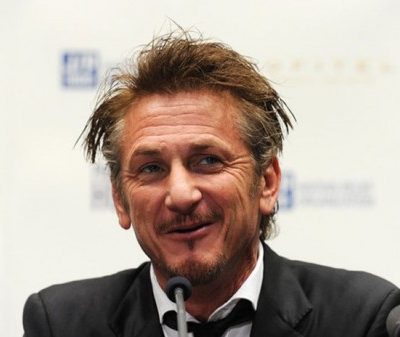 Next post
Sean Penn Still Mourns Fidel Castro, and He Thinks You're a Stupid Hick [VIDEOS] 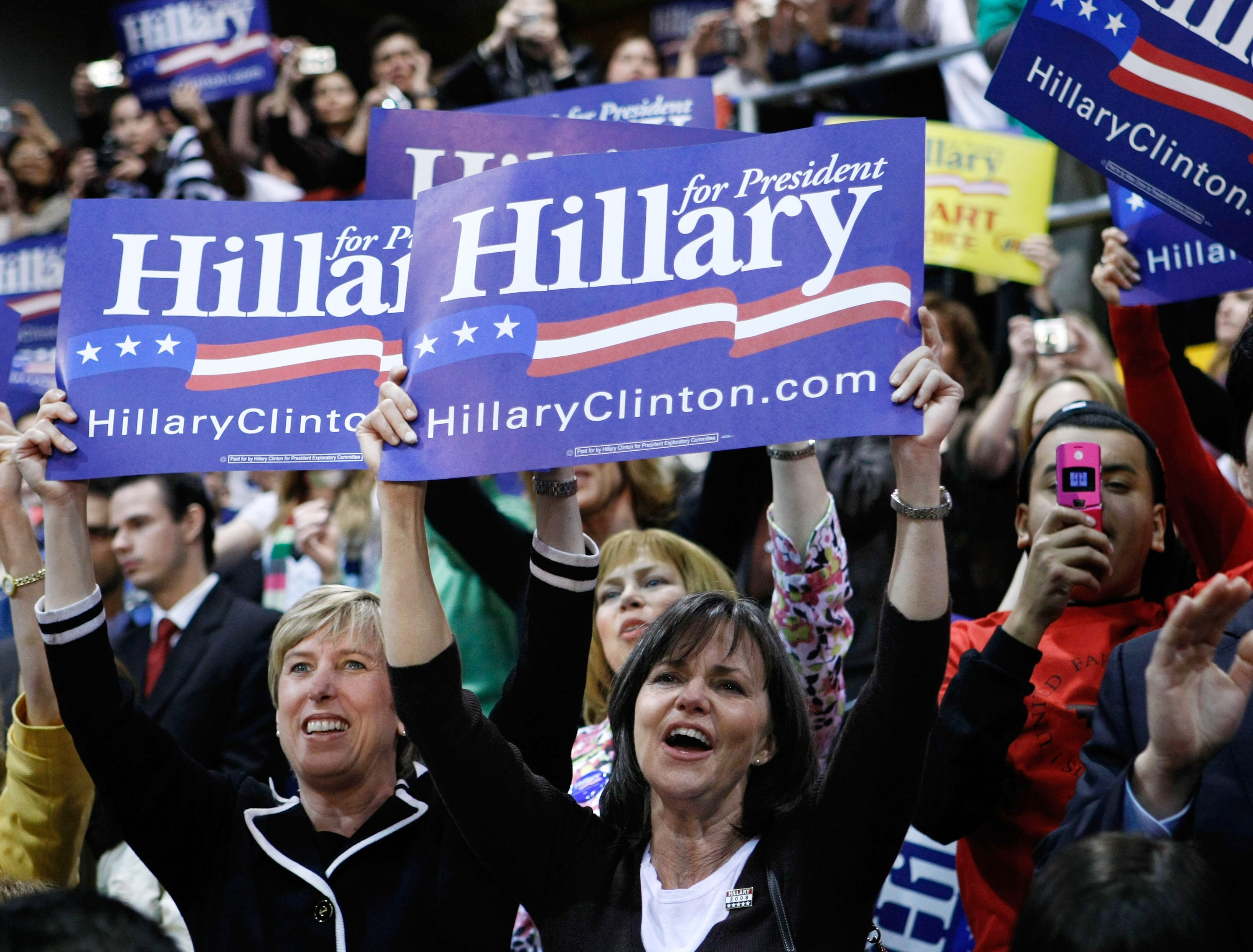 Actress Sally Field (You should pardon the expression.) has dipped her toe into the cesspool of social media, Twitter, according to a Washington Times piece by the great Jessica Chasmar. Sally Field, who played Forrest Gump’s Momma, relayed this earth shattering information to Chelsea Handler on the Thursday, December 1 episode of whatever it is that Chelsea Handler does. Actress Field joined Twitter to gain clarity on the election of Donald Trump. F’real. I know that I go to social media to understand political philosophy.

Sally Field campaigned for Democrat Presidential Candidate and Electoral College Loser, Hillary Clinton. And, was a true believer, if not well informed. From the Washington Times article:

The “Forrest Gump” actress joined Twitter on Nov. 9, the day after the election, under the aptly named handle @realmommagump. She said at the time that she was joining the fast-paced social media network in order to pull her “head out of the sand” where she had been “comfortably ensconced.”

Mayhap, her head was not in the sand, but someplace darker and anatomically more difficult. I don’t know how “comfortably ensconced” one could be in that position. 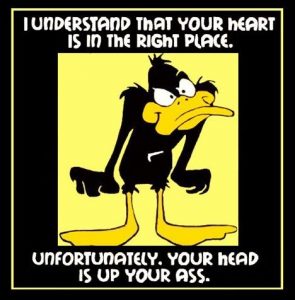 “I thought we were standing up against evil, fighting for democracy by campaigning for [Hillary Rodham Clinton], by casting our votes. What now?” she wrote.

Ms. Field expressed confusion about how the Electoral College works, saying she didn’t understand how Mrs. Clinton could win the popular vote and not the election.

“This is why I’m on Twitter,” she said. “I don’t understand when they call this a democracy and yet the people are not getting the representation that they voted for.”

Actually, Miss Field that is exactly what the people voted for.

Miss Field, whose twitter handle is @realmommagump, can find solace in a simple philosophy from her “Forrest Gump” role.

Now, most generally, I personally boycott “actors” who annoy the stuffing out of me, but like Meryl Streep. I like Sally Field and I think she has done some great roles in her career. Check out “Murphy’s Romance”.