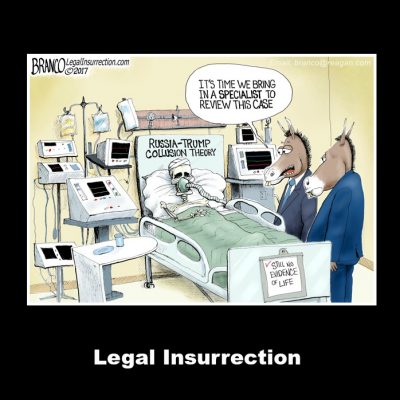 Next post
#SCOTUS Slaps Down Unions In Janus Case [VIDEO] 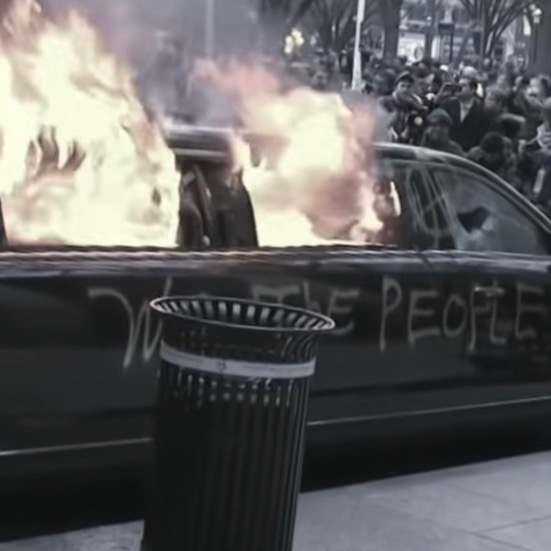 Civility and the lack thereof in politics is one of THE hot topics of discussion. And for good reason given that restaurant owners are willing to let mobs come in and verbally attack diners who won’t toe their leftist line. When called out, the mantra is But Trump! as if that makes it ok for them to hound an attorney general out of a movie theatre.

The Republican National Committee (RNC) released a brutal campaign ad on Tuesday attacking the political Left ahead of the 2018 midterms, highlighting their extreme rhetoric and actions.

This ad is on point and incredibly timely.

That said, the ad clearly highlights the dangerous and violent rhetoric that we have seen since President Trump was elected. Johnny Depp would like Trump assassinated. Madonna wants to blow up the White House. Snoop Dogg thinks putting a video together of President Trump being shot in the head is ‘art.’  Kathy Griffin … well enough said about her. And of course, we know that Maxine Waters believes that mob violence is peachy keen. 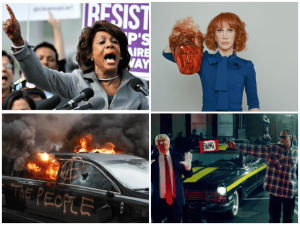 Here’s the deal with this. Every single person highlighted in that ad has the absolute freedom guaranteed by our First Amendment to be as crass, vulgar, and state that violence against someone they disagree with is ok. However, they are treading a very VERY thin line and someone else could get hurt or killed. If that happens … the fingers of blame have to be pointed right at them. 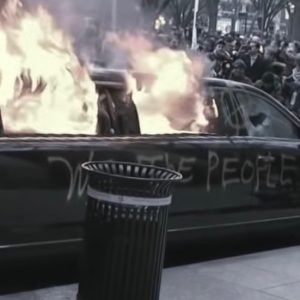 The media, given their immense hatred of all things Trump, is excusing the violent rhetoric.

Chasing White House officials out of restaurants is the right thing to do https://t.co/qqkFoMJ2pr by @tomscocca

No Tommy, it is NOT the right thing to do on any level. And decidedly LIBERAL pundit Jennifer Rubin should know better.

I’d like to think the members of this administration would become social pariahs of sorts; they are not entitled to go through life insult-free and embarrassment-free after their egregious conduct in public life. https://t.co/5s8JglvL3t

This guy gets it.

If this becomes fine to do against one person, it will be fine to do to anyone. You can expect ALL public officials to be constantly harassed from now on, if this stands, no matter what their party or position.

This is not a good box to open. Be wary.

Pandora’s box has been opened and what is coming out of it is not a pretty sight. Occupy Wall Street and Peter Fonda are prime examples. A man under arrest in Florida for threatening to kill Congressman Brian Mast’s children is following with Left’s playbook line for line.

The Left is most definitely UNHINGED. Violence and threats of violence are now acceptable to the Left. In fact, that is the chief tool they are using to advance their socialistic political agenda. The Left has opened up a social civil war against anyone and everyone who doesn’t toe their line. It’s time we fight back, and this RNC ad is a good start.