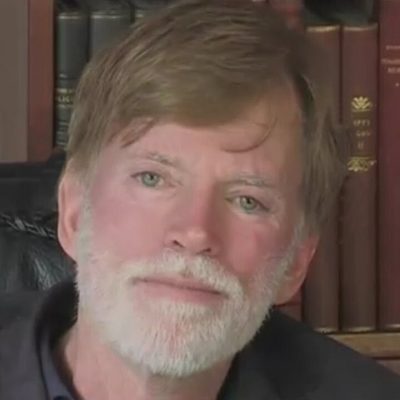 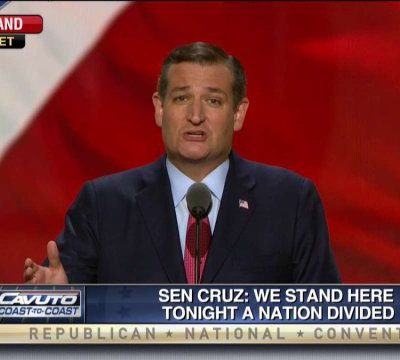 Next post
Did the Trumps Orchestrate Cruz Boos at the #RNCinCLE 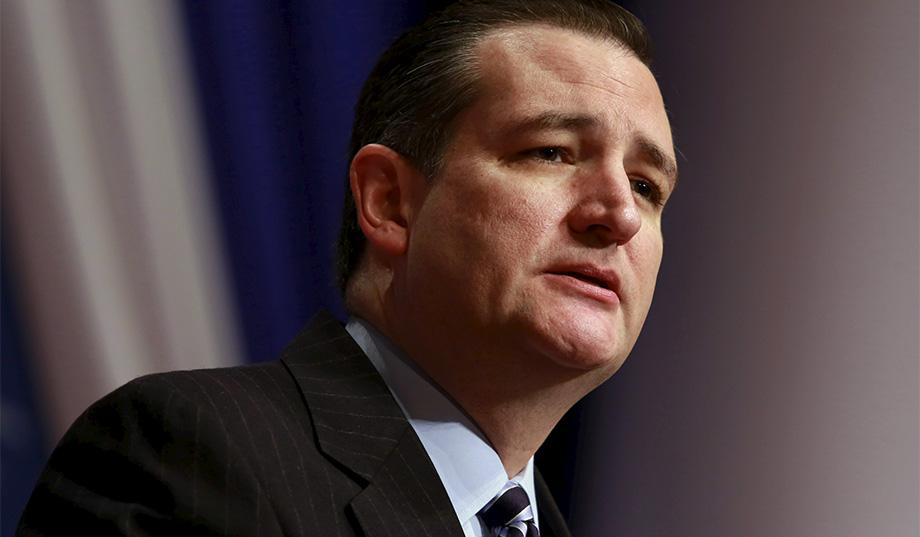 Tonight was the night. Would Ted Cruz endorse Donald Trump in his speech to the Republican National Convention or not? Well, you be the judge. 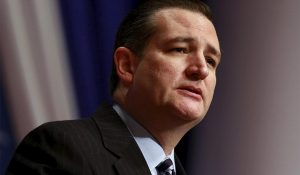 “We will unite the party by standing together for shared liberty.”

Liberty and Freedom. America. Those were the themes Ted Cruz put forth.

Cruz: "Our nation… was built on the 5 most powerful words in the English language: I want to be free." #RNCinCLE pic.twitter.com/bEJoH8wtqe

.@tedcruz: "[Obama and Clinton's] is the party that thinks ISIS is a 'JV team.'" #RNCinCLE #gopconvention pic.twitter.com/3evsycp2Uy

Did Ted Cruz endorse Donald Trump during his speech? No. Did he congratulate him on his nomination? Yes

Early in Ted Cruz’s speech he hit on a value, a shared freedom, a code that too many Americans don’t remember or haven’t been taught.

.@tedcruz: "We have no king or queen. No dictator. We the People constrain government." #RNCinCLE #gopconvention pic.twitter.com/jCjNzKELkT

Right now our country is in an uproar like I’ve never seen. An uproar that my parents haven’t seen (although 1968 comes somewhat close). So I believe, strongly, that Ted Cruz’s Constitutional point is one we REALLY need to remember. Its We. The. People.

Tonight Ted Cruz stood up in front of the RNC, the delegates, this United States and in fact the world and said – vote your conscience. There is absolutely everything right and nothing wrong with that. What he advocated is, in fact, the very bedrock of our values and rights that this country enjoys through the beauty and liberty of our Constitution and specifically our First Amendment to the Constitution.

Certainly he was booed. Unfortunately, it might be that some of the adverse reaction was ginned up for ratings. Seems that follow on speakers, Newt Gingrich for one, had to quickly redraft their speech to do “damage control.” That’s saddening, maddening and unfortunately politics for you.

What I do know is this. An American stood up on the world stage and spoke about American ideals to the US and to the world. No matter our divisions, no matter whom we choose as a candidate, Ted Cruz demonstrated what we should all remember and embrace. Freedom Matters.