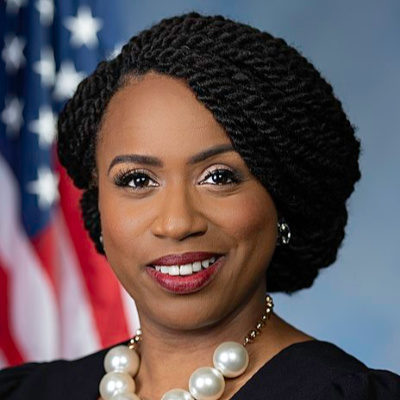 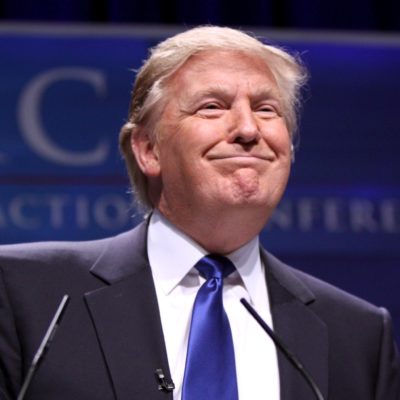 President Trump has been acquitted for eight days now and Democrats and the media are far from happy. “Look out”, they say. Here comes the Trump Retribution Tour!

This yesterday from our friend Chuck Schumer:

The President is claiming that rigging the rules is perfectly legitimate.He claims at absolute right to order the justice department to do anything he wants. And the President has as his attorney general and enabler-and that’s a kind word who actually supports this view.Does anyone think it’s out of the question that Pres. Trump might order the FBI to investigate Hillary Clinton, Quid Pro Joe Biden or anybody else? Without any evidence to support such an arbitrary violation of individual rights? All I know is some far-right conspiratorial writer who has no credibility who just makes things up, Fox News puts it on, Sean Hannity or someone talks about it and then the President says ‘investigate’. That. Is third-world behavior.”-Chuck Schumer

We especially love the dramatic emphasis on “that (pause for effect) is third-world behavior”. The FBI should not be investigating Hillary Clinton, Joe Biden or anybody else because if it were not for the vast “right-wing conspiracy” and those crazy writers, Hills, Crazy Uncle Joe and anybody else on the side of the Democrats will come out smelling like roses.

Senator Sherrod Brown had this to say:

It’s pretty clear the president of the United States did learn a lesson: the lesson he can do whatever he wants, whenever he wants, he can abuse his office, he’ll never ever be held accountable by this Senate.”-Sherrod Brown

Schiff is going off the rails:

For those who were convicted of lying to cover up his crimes, Trump urges lighter sentences and dangles pardons.

He demands his enemies be investigated and prosecuted.

He retaliates against witnesses and public servants.

Schiff threw in his two cents:

Things that make you go hmmmmmm…

You describing yourself and your party. That’s why you’ve been named in a lawsuit on behalf of the people. pic.twitter.com/0mZqG5FQnI

And it does not help the media that Trump’s response to the “lesson” he’s learned (as baited by the liberal media themselves) was this:

Now, the media is framing it this way: a bunch of well-meaning politicians-the Democrats-got together to impeach a president because he abused power and engaged in quid pro quo among other unscrupulous acts. They are the good guys on the white horses-or sistas in the white pantsuits…whatever. These said well-meaning Democrats got their wish just before Christmas and celebrated with golden pens in hand, ready and waiting to sign away on the day Donald J. Trump was convicted and removed from office. Voters were turned off by the process and the three-ring Schiff show. But alas, now that he has been acquitted, Trump is on a rampage. Thus, the so-called Retribution Tour has begun.

Democrats and outside analysts are raising red flags that Trump is exhibiting a post-impeachment thirst for vengeance that’s gone beyond bending norms and could potentially cause lasting damage to institutions.”-Lisa Mascaro, Deb Riechmann, Mike Balsamo, Eric Tucker and Padmananda Rama, AP News

As if the Democrats have not caused lasting damage to institutions or anything they’ve touched? Can we look at some of our large cities, anyone? And weren’t the impeachment proceedings themselves fueled by vengeance from the Democrats? They have held a grudge since November of 2016 and were waiting on any plausible reason to pounce on impeachment. If that’s not retribution, then I don’t know what is. They will continue to call it “justice”, though. We all know the President is a New York businessman by trade. What happens in business? A director fires those who are ineffective, who don’t do their job or who lack loyalty. It’s business. Trump, although unconventional, is not playing the political game. He is ousting the people who are not doing their jobs to his liking or who are not loyal.

We can see this example with people like Lt. Colonel Alexander Vindman (who was not discharged from the Army, his assignment was just moved with his career still completely intact). As someone’s boss, would you like an individual siding with the competition/opposition? Yet, people are painting Vindman as a victim. Poor U.S. service member who was in ONE combat war, Vindman. This is how Trump treats our military members. Nevermind Vindman is a worm who used his position to gain notoriety and favor. Mr. Weasel-err-uh-Lieutenant Colonel Vindman was not “courageous” by any means. We call this person, in the corporate world, a “climber”. And yes, unfortunately, there are quite a few of them in our military branches. Because of Vindman and other incidents that have materialized over the past week, journalists will call Trump’s house cleaning a “retribution tour”. Senator Chuck Schumer will say this is “third-world behavior” and Schiff will continue to call out corruption to cover up his own.

Look out for the red flags, they say. Donald Trump wants retribution and he doesn’t give a rip about how he gets it. We think it’s making some of the criminals very nervous. We think this sort of retribution is divine.