Previous post
Hillary Endorses Biden With So Much Energy 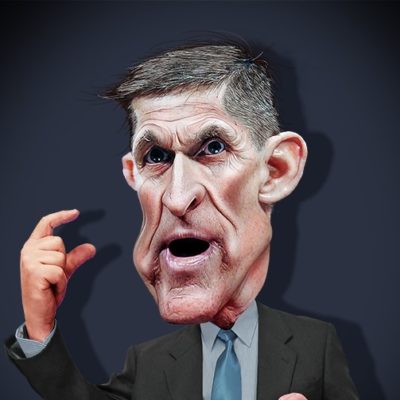 Next post
The Michael Flynn Case Takes A Wild Turn 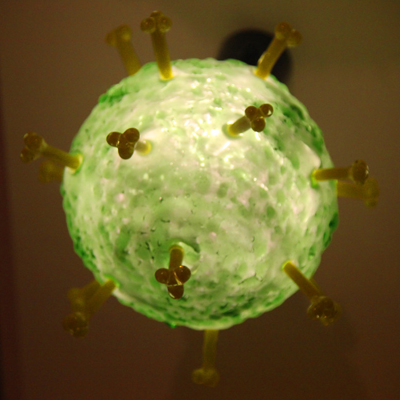 Those of us who are of a certain age remember the Hong Kong flu pandemic of 1968-69. Rather, we sort of remember it. That’s because we didn’t panic, didn’t shut down the economy, and maintained a resilience that seems to be missing during the COVID-19 pandemic. What has happened to us as a nation?

I’m old enough to remember hearing about the Hong Kong flu, but I was more interested in school and rock music. As for my husband, who is a few years older than me, he believes he caught the HK flu and became sick for about two weeks. The aftereffects, he recalls, were a lingering cough and annoying voice breaks which lasted about a month. But go to the doctor? Nah.

The 1968 Hong Kong flu pandemic remains one of the five worst flu epidemics of recent history. Unlike the coronavirus, or SarsCoV-2, that virus was H3N2, which evolved from the 1957 Asian flu outbreak. In Hong Kong, where it originated, H3N2 infected 500,000 people — 15% of that city’s population — before it traveled worldwide. The Hong Kong flu’s final butcher’s bill came to 1 million persons dead across the globe. The virus was so contagious that even three killer whales at Sea World in San Diego became infected.

While the flu first popped up in HK in July, 1968, it didn’t reach American shores until December of that year, arriving in California via soldiers returning from Vietnam. Eventually the flu swept across the country, killing about 100,000 people, mostly aged 65 and over. 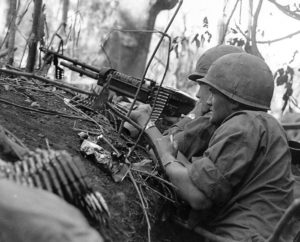 However, unlike America during today’s COVID-19, America during the 1968 Hong Kong flu pandemic demonstrated greater moral resilience to illness. We didn’t shut down businesses, or demand that healthy people stay in their homes. Nor did we hear daily news conferences about “flattening the curve,” or endless sappy TV spots reminding us that “we’re all in this together.” Plus the only people who wore surgical masks were . . well, surgeons! No one wore them on the streets.

And people went to work, ignoring the virus. As one office worker from Los Angeles recalled:

“Other than my coworkers bringing their own alcohol to wipe down their desks and wipe down pencils and not use pencils that clients had used, we didn’t do anything.”

Schools didn’t close, either. Neither did sports events or concerts; in fact, one California attorney remembers going to a Grateful Dead concert at the University of Southern California.

And speaking of music, the reggae group “The Ethiopians” recorded a song in 1969 called “Hong Kong Flu.”

Some might say that those living 50 years ago were tougher than today’s generation; perhaps that’s true. After all, we didn’t have access to measles, mumps, or chickenpox vaccines, since they didn’t exist. Instead, most of us caught those highly contagious diseases. We rode in cars without seat belts and rode our bikes without helmets. We climbed on monkey bars that had nothing below except concrete. Well, I’ll take that back. My school had gravel underneath its playground equipment, although it wasn’t the smooth tiny pebbles you might see on today’s playgrounds. No, our gravel consisted of gray limestone rocks, most likely from a quarry in nearby Chicago. That also led to a lot of bloody hands and knees if you fell.

Millennials can snicker at boomers all they want, but we developed a certain resilience that so many of them lack.

We who lived through the Hong Kong flu pandemic didn’t have 24/7 news broadcasts, either. You couldn’t turn on a news channel and watch the president and his medical team drone on and on about flattening curves and social distancing. There were no gaggles of doctors eager to get TV face time by discussing coronavirus. Plus, there were no personal computers, no electronic devices, no social media commentary to belch forth dreck from internet fools.

So why does it seem that our national resilience is gone?

As a nation, we no longer seem to seek out the God of our forefathers, be they Christian or Jewish. Instead, we worship science — the irony here is that the science surrounding the coronavirus models has been so, so wrong. Or we worship government as the source of the good things in our lives — ignoring the fact that our so-called “representatives” are more worried about their next election than they are about their constituents. Far be it from them to go against the grain of the media and “science,” which demand that we continue the lockdown. But that makes Americans more dependent upon government largesse, so it’s a win for the DC political elites.

We were far better off when we prayed to God and relied upon ourselves to make our own best decisions. That’s the sort of resilience we need now, and what we are sadly lacking.