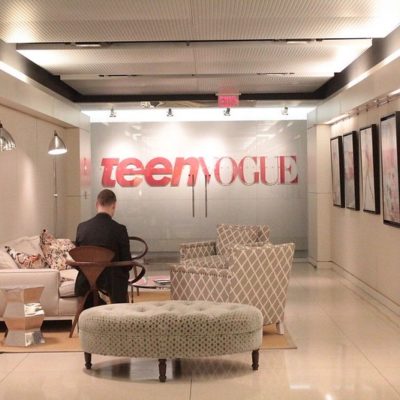 Previous post
McCammond In At Teen Vogue Despite Racist Tweets 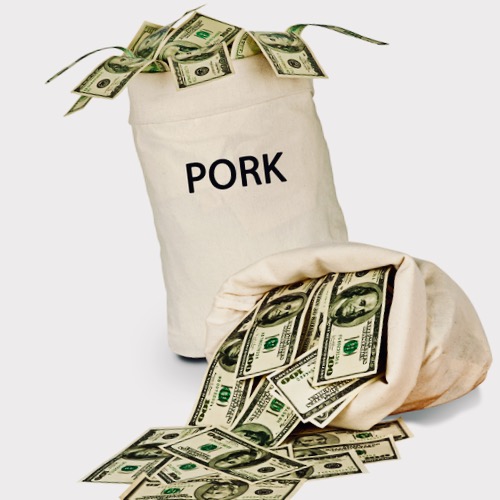 Republicans don’t care about Covid relief says Bill Press in The Hill this morning. According to him, the Republicans want to cater to the wealthy and are mean and cruel for refusing to send $1400 to Americans impacted by the year-long lockdowns.

“The Senate agreed to send a check for $1,400 to every American earning less than $80,000, single parents earning up to $112,500, and married couples with incomes up to $150,000. In addition, for the next year, it provides most families a monthly check of $300 per child. It’s badly-needed relief. Yet every single Republican senator voted against it.

As of December 2020, more than 100,000 restaurants had permanently shut down because of COVID-19 restrictions. For those restaurants and bars still struggling to survive, the Senate agreed to provide $28.6 billion to get them back in business. Yet every single Republican senator voted against it.

First, it’s public knowledge that Republicans wanted higher dollar amounts for the direct payments to Americans. The media is burying that fact and the Democrats have continually said no to that. But tell me again that it’s the Republicans who are against relief?

Secondly, let’s take a deeper dive into this zillion dollar porkulus bill. Yes, it’s a bill loaded with Democrat pork. What kind of pork you ask?

“$86 billion dollars will be directed to at least185 multi-employer union pension plans that are close to collapse.

“Under the changes, the signature domestic achievement of the Obama administration will reach middle-income families who have been discouraged from buying health plans on the federal marketplace because they come with high premiums and little or no help from the government.

Guess who TRULY foots the bill for the government lowering premium costs? That’s correct, we the taxpayers do. Have to up the subsidies to expand Medicare and lower those costs, all of which comes out of OUR pocket. Yet the media and Democrats want us to believe that it is the Republicans who so cruelly voted against Covid relief.

What else is in this bill?

Prisoners, who already received a $1,200 check under the CARES Act, will receive at least another $1,200 from this legislation. Yes, you read that correctly, PRISONERS were funded.

Democrats just voted against my amendment that would have prevented American taxpayer dollars from being handed out to illegal aliens in the form of $1,400 stimulus checks. https://t.co/zYNGrC9dqZ

Who else benefitted from this bill?

San Francisco will get a massive budget deficit bailout. New York State did as well.

Bring out the party balloons and champagne!! Democrat-run cities and states are saved by PORK! Lots and lots of PORK!

But all of us mean ole Republican deplorables in the working class refuse to help our fellow man.

Oh? Oh really? What did the Republicans want in the bill?

Remove provision that illegal immigrants would get $1400 stimulus checks: Democrats said NO and as Ted Cruz points out, they lied about it.

Targeted relief to communities directly and adversely affected by the lockdowns: Democrats said NO

Hold states feet to the the fire regarding nursing home deaths: Democrats said NO

This shouldn't be political.

We need to have accurate information about the deaths in nursing homes.

The more information we have, the better we can protect our seniors. pic.twitter.com/60Se4kr9JR

Fund schools as long as it involves IN-PERSON learning: OF COURSE the Democrats said NO

Bill Press insists that it is the wealth-supporting Republicans who are against the working party. He insists that it is the Republican Party who doesn’t want to get honest relief directly into the hands of Americans. As you can see from the above, it is the DEMOCRATS who are the guilty party in this. But Bill is hoping his gaslighting will work. Probably because A. He’s a very left-leaning Democrat, B. He likely never met a Democrat piece of legislation he didn’t like, and C. Pork is always best even as it incentivizes too many Americans to…NOT WORK.

Republicans have been and are for direct relief for Americans. Republicans by and large want this country opened back up, and it is Republicans who understand that the economy runs best when government stays out of the way. This Covid-relief bill is a huge pork gimme for the Democrats. Yet Bill Press insists it is the Republicans who are the bad guys.

Feature Photo Credit: bag with pork by Arka38 via Shutterstock, cropped and modified