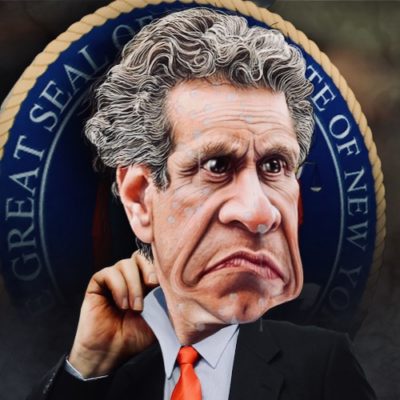 Small Business Being Killed By Pandemic And Corporatists

Small Business Being Killed By Pandemic And Corporatists 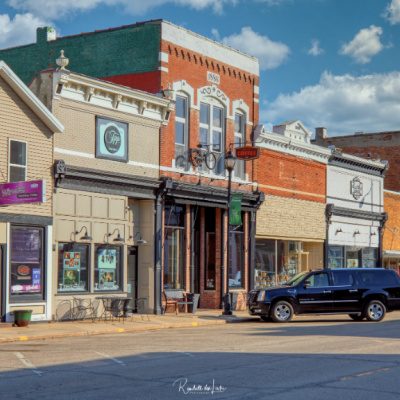 The American Small Business community is being squeezed by the pandemic shut down and by corporatists. These entrepreneurs who pour their heart and soul into making their dreams come true are anathema to the elitists who run our country. The entrepreneurs must be brought to heel. The pandemic is just part of the plan. Remember it was Barack Obama who said on multiple occasions, “If you’ve got a business — you didn’t build that. Somebody else made that happen.” The elitists don’t want you to have your small business or take pride in it.

Law professor and blogfather, Glenn H. Reynolds has written a great piece for the New York Post in which he makes the point that class is a bigger flashpoint in our country than race, but is swept under the rug:

In America, class warfare is often disguised as culture war, and culture war is often cloaked by talk of race. But underneath it all, the class warfare is still there. Whether accidentally or intentionally, America’s upper classes seem to wind up harming the working class and small businesses, always in the name of some high-minded cause.

The Democrats push for hard for a $15.00 minimum wage because everyone needs a living wage (the high-minded cause), but that would be deleterious to small business. At the same time, Biden and his buddies open the border to allow illegal immigration. From Reynold’s article:

On immigration, for example, the go-to move is to call people who object to open borders racists and nativists. But what’s behind it? As Biden economic adviser Jared Bernstein commented: “A tight job market pressures employers to boost wage offers . . . One equally surefire way to short-circuit this useful dynamic is to turn on the immigrant spigot every time some group’s wages go up.” Immigration as a way of keeping working-class wages down.

Interesting strategy, right? Call for a national minimum wage that small businesses cannot afford, while at the same time flooding the market with low-skilled labor that big corporations can hoover up for lower wage jobs. There you have it. Manual labor for corporations disguised as the high-minded help for those from poor countries. What’s saddest of all is how many people buy into this foolishness. Although for the last 40 years, almost everyone has been indoctrinated with this thinking, so there is that.

The pandemic shut down is killing small businesses. The big corporations never shut down during the pandemic. Even in Gavin Newsom’s Socialist Republic of California, Lowe’s never closed and grocery stores always had pick-up. Barber shops, beauty salons and small retailers are still on lockdown. Now, to a logical mind, it would seem that a small business would be better equipped to clean and sanitize and limit the number of people in a store. This was never about logic. Small businesses don’t have lobbyists and can’t afford to buy a Congresscritter.

Entrepreneurs challenge the power of the Corporatists and must be destroyed. Kill the Mom and Pop stores and funnel them into those Joe Biden union jobs:

Strong unions built the great American middle class. Everything that defines what it means to live a good life and know you can take care of your family – the 40 hour workweek, paid leave, health care protections, a voice in your workplace – is because of workers who organized unions and fought for worker protections. Because of organizing and collective bargaining, there used to be a basic bargain between workers and their employers in this country that when you work hard, you share in the prosperity your work created.

For the small business owner, maybe “Everything that defines what it means to live a good life” is not what defines a good life. The Unions are sold as that high-minded idea to the “worker”. Not all workers want that. For some people, being one’s own boss, creativity and agility are more important.

And, not all union jobs are created equal. You can work your whole life developing your trade as a welder in a union, but if the progressive corporatists go sour on your industry, too bad for you. Learn to code or make solar panels, peasant. Joe Biden was upfront about it.

The elites, that Professor Reynolds writes about, in league with the corporatists want us all sorted and slotted into the good paying, union jobs that fit their needs. Small business people built the middle class. They don’t fit in with the vision of the elites and corporatists. Don’t let these vipers destroy the backbone of our economy. Professor Reynolds is correct this is a class war. Fight back and support small business. 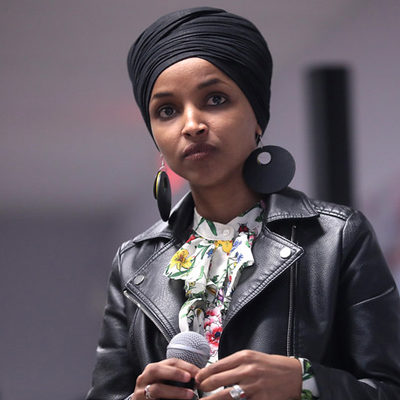 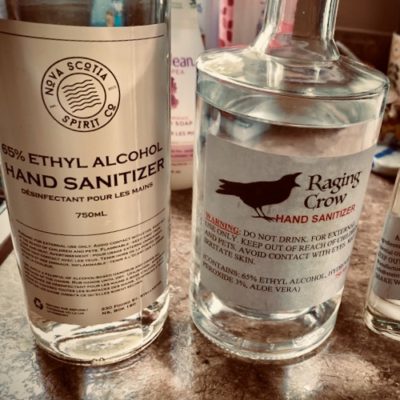