Remembering Those Who Pledged Lives, Fortunes, and Sacred Honor on this Independence Day

Remembering Those Who Pledged Lives, Fortunes, and Sacred Honor on this Independence Day

We often remember the first lines of the Declaration of Independence.

When in the Course of human events, it becomes necessary for one people to dissolve the political bands which have connected them with another, and to assume among the powers of the earth, the separate and equal station to which the Laws of Nature and of Nature’s God entitle them, a decent respect to the opinions of mankind requires that they should declare the causes which impel them to the separation.

It’s a compelling beginning for this explosive document. The delegates had gathered to do what no one had ever done before – stand up to one of the mightiest empires on Earth at the time and break away from them to be an independent nation. We always think of the beginning lines, but the ending is far more important than the beginning.

We, therefore, the Representatives of the united States of America, in General Congress, Assembled, appealing to the Supreme Judge of the world for the rectitude of our intentions, do, in the Name, and by Authority of the good People of these Colonies, solemnly publish and declare, That these United Colonies are, and of Right ought to be Free and Independent States; that they are Absolved from all Allegiance to the British Crown, and that all political connection between them and the State of Great Britain, is and ought to be totally dissolved; and that as Free and Independent States, they have full Power to levy War, conclude Peace, contract Alliances, establish Commerce, and to do all other Acts and Things which Independent States may of right do. And for the support of this Declaration, with a firm reliance on the protection of divine Providence, we mutually pledge to each other our Lives, our Fortunes and our sacred Honor.

In signing that document, these men knew that they were signing their own death warrants should the British ever get a hold of them.  But they believed in what they were doing, and when they said they were pledging their lives, fortunes, and sacred honor, they meant it.  They would either all be free together, or they would all hang for treason together.

In 1976, during the Bicentennial celebrations, a small monument was created in Washington D.C.  It is between the Washington Monument and the Lincoln Memorial, on a little island not too far from the Vietnam Wall.  It is called “The 56 Signers of the Declaration of Independence Memorial.”

To get to the memorial, you walk over the footbridge, which bears this inscription:

And then on the other side, you see the lines that bound the fate of these men together.

The memorial itself is simply the signatures of the signers, engraved in stone and highlighted in gold, grouped together by state, with each man identified by his hometown and his profession. 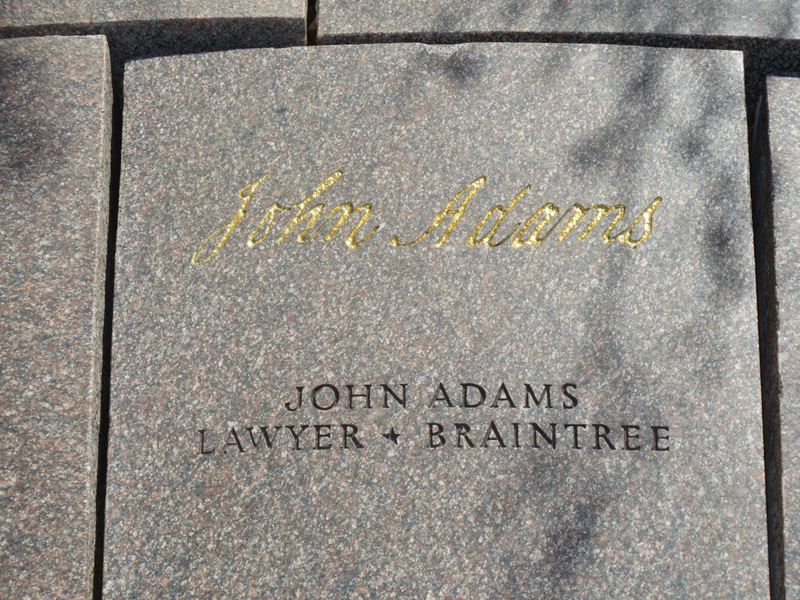 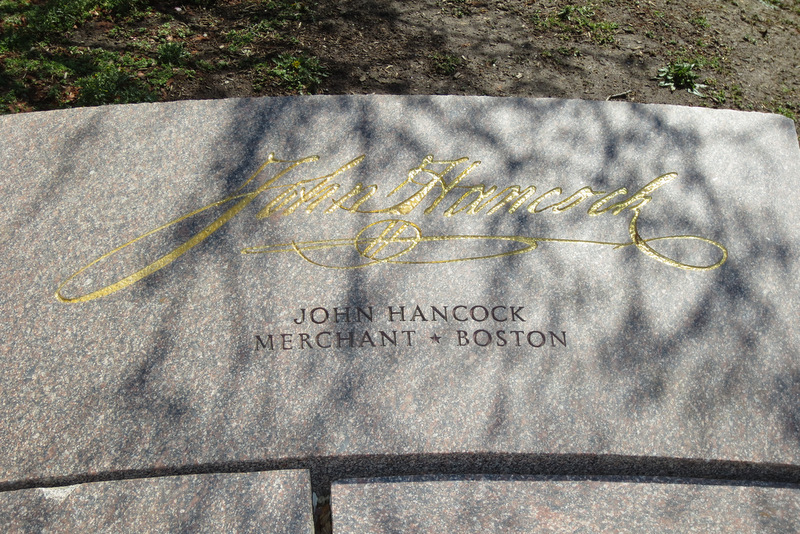 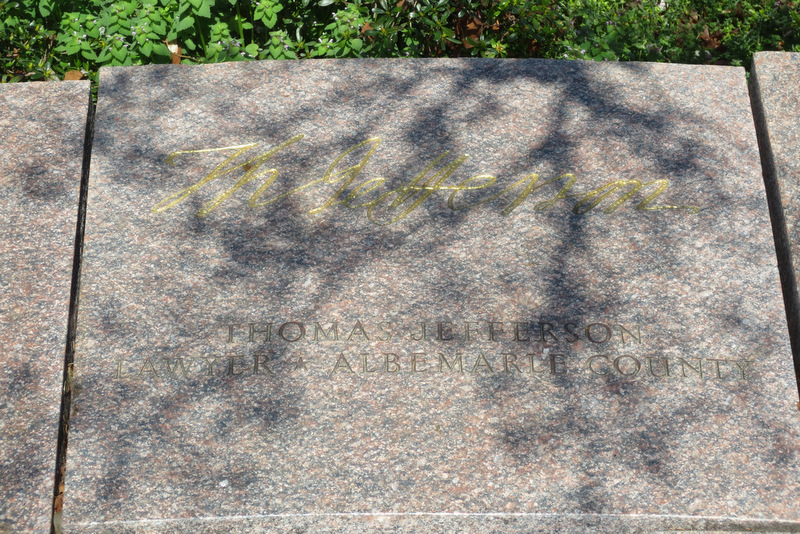 I had never heard of this memorial until I tripped over it during our visit.  It deserves a lot more attention than it currently gets – which is almost none.  These men didn’t just sign their names and head for home to live happily ever after.  Some of them would lose everything they had.  All of them knew they were marked men as soon as the Declaration was made public.

One of those men was George Wythe.  His name is among the Virginia group of signers, but I didn’t really know who he was.  A few days after seeing the Signers Memorial, my family made a trip to Colonial Williamsburg, where we were able to tour the Wythe House.

The house was built in the mid-1750’s and is one of the original buildings in Colonial Williamsburg.  George Wythe was Thomas Jefferson’s law tutor, and he eventually went on to become the first chair of the new American law department at the College of William and Mary.  While touring the house, we were directed to Wythe’s study and told, “In this room, George Wythe and Thomas Jefferson studied together and discussed law.”  It gives you chills to think about it.  In this very room, the seeds of the Declaration of Independence were planted.

On this Independence Day, 238 years later, remember that 56 men pledged their lives, fortunes, and sacred honor to each other.  Some they had known for years, as Wythe and Jefferson had known each other.  Others, they barely knew.  And yet they all made the decision to stand against tyranny together to create a new nation – together.

As we celebrate today with food and fireworks, parades and parties, may we be forever grateful for the decision these men made to sign their names to the most revolutionary political document the world had ever seen – and one that still stands today. 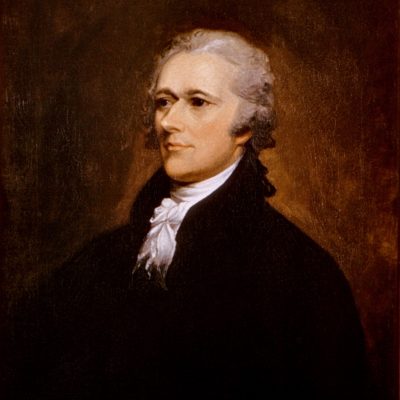 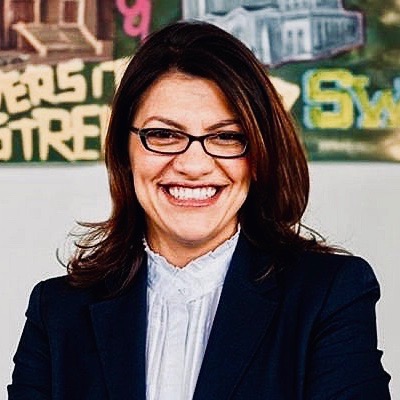