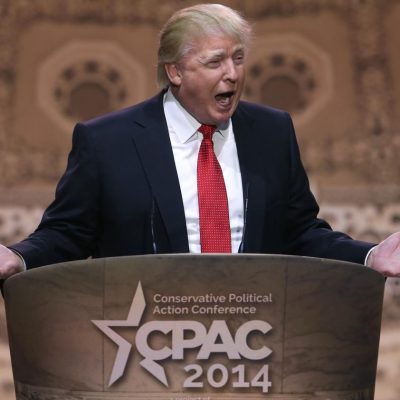 Previous post
Quote of the Day: Conservatives call for a unity ticket against Trump 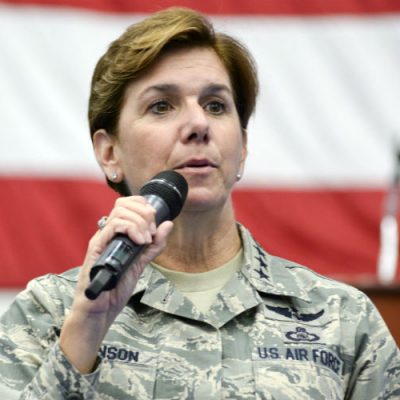 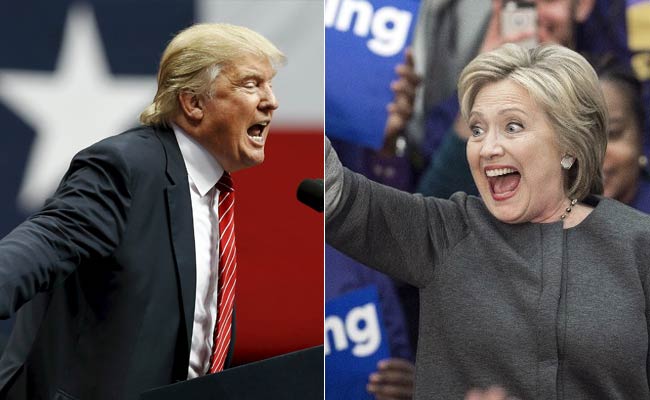 On Thursday, the Wall Street Journal editorial board pointed out something that Donald Trump just didn’t want to hear: that despite his blustering over all the primary and caucus votes he’s received, Hillary Clinton has amassed about 1 million more. 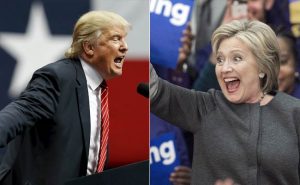 On cue, Donald Trump rebutted the WSJ with his discerning and witty insight:

.@WSJ is bad at math. The good news is, nobody cares what they say in their editorials anymore, especially me!

And, over the criticism the WSJ leveled at Trump for refusing to participate in a scheduled debate, Trump roared:

Please explain to the dummies at the @WSJ Editorial Board that I love to debate and have won, according to Drudge etc., all 11 of them!

The WSJ also pointed out actual numbers, along with other inconvenient truths for Trump:

“Actually his rise has been cleared by the large and fractured GOP field. Of the 20.35 million GOP primary votes cast so far, he has received 7.54 million, or a mere 37%. Despite the media desire to call him unstoppable, Mr. Trump is the weakest Republican front-runner since Gerald Ford in 1976.” (Boldface mine)

“The opinions he should care about are the 39% of GOP voters who said in Tuesday’s exit polls that they would consider supporting a third-party candidate if Mr. Trump and Mrs. Clinton are the nominees, or the 44% of non-Trump GOP voters who said they won’t cast a ballot for him in November.”

Furthermore, Trump loses to Hillary Clinton in five of the last six polls taken, with anywhere from a five to nine points deficit.

But, but, but! the Trump supporters will sputter. Ronald Reagan was 20 points behind Jimmy Carter in 1980 polling, and you see how that turned out!

That comparison to a 36-year-old election cycle has multiple fallacies, which I’ve listed below. (For a more inside-baseball explanation, read here.)

With Rubio out of the running, it’s time to unite the clans around one candidate to take down Donald Trump.

Reality bites for Trump supporters. If Trump wins the Republican nomination, they’ll hysterically cheer, but they will have also given us a poisoned candidate who will bring about four more years of a Democratic presidency.