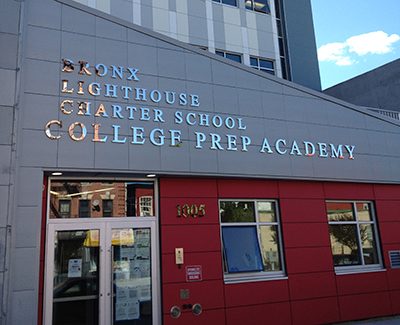 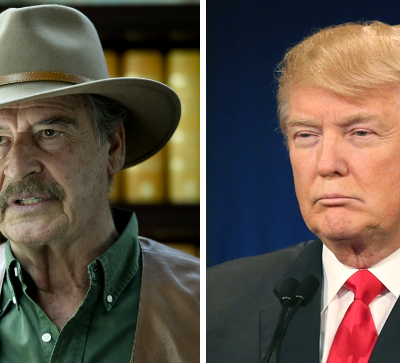 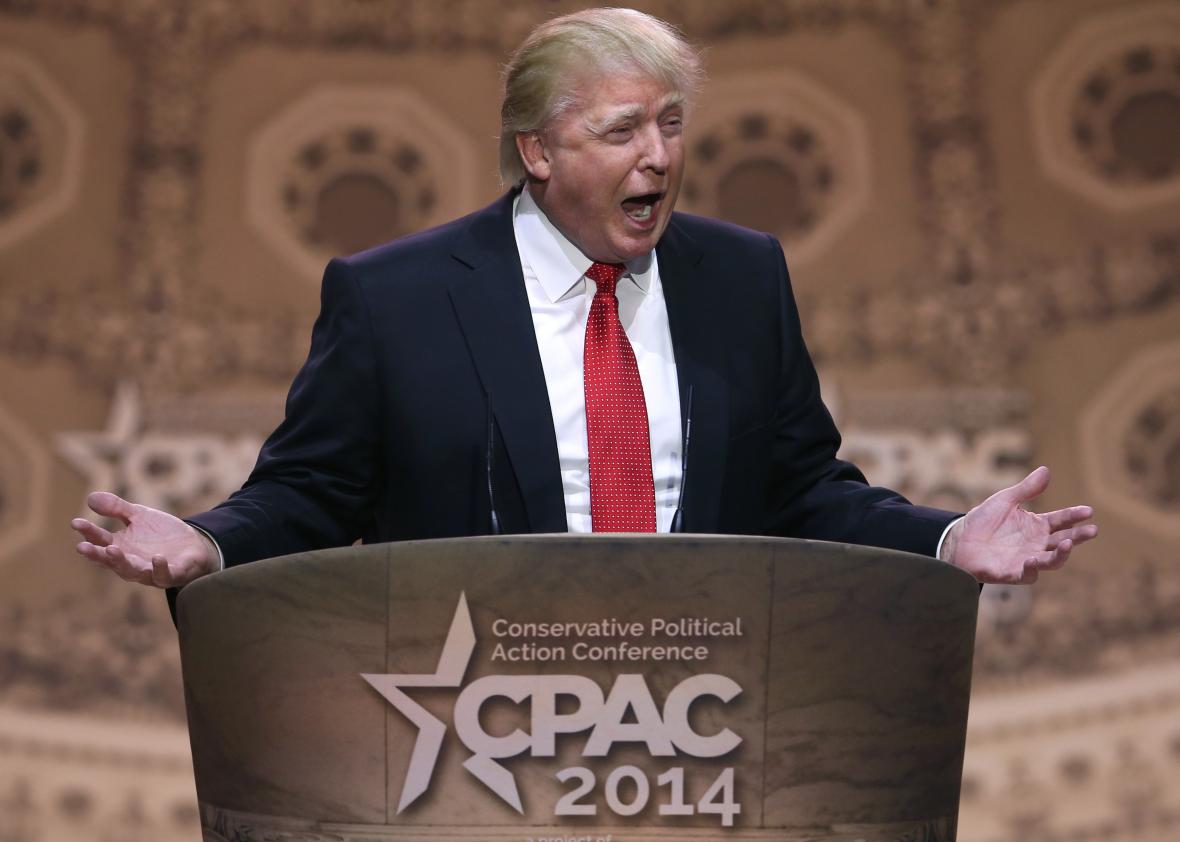 If you talk to a Trump supporter, they’ll tell you over and over again that Trump is a “winner”. He’s the only one who can defeat Hillary, they say. The only one who can bring Republicans to victory. The only one who can unite the party. It’s completely ludicrous, of course — he’s the most divisive, disliked politician in American history. Outside of his small band of supporters, everyone hates him. (No, literally: everyone hates him.) If by some insane mistake he’s named the Republican nominee, we will be trounced in the general election, even though this election was ours for the taking. And now that it seems all but certain that we’re heading to a contested convention, the Trumpalos have already begun losing their minds over the possibility that their Anointed One won’t be crowned in Cleveland like they want him to be. So they’ve resorted to threats: threats of riots, threats of intimidation, threats of stalking delegates in their hotel rooms. Over at RedState, Caleb Howe has a simple explanation for why this is happening: they know Trump can’t win. 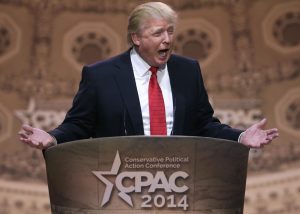 If Trump doesn’t arrive in Cleveland with a majority, ie. 1,237 delegates, then on the first ballot he won’t get the nomination. There will be a second ballot. And that is what is (theoretically) causing the Trump fans to spasm into fits of apoplexy and issue threats of storming delegate hotel rooms in anger.

Right off the bat that raises a question. Why are they so sure that Trump won’t get votes on the second ballot? I mean, that’s what they are conceding isn’t it? That once not bound, the elected delegates, chosen from among the people to represent the people, will absolutely not back Trump. That’s what they are saying. Trump’s supporters are saying that. They are so sure that delegates will turn on Trump that they are threatening riots and hotel attacks. What happened to Trump the deal-maker? Trump the inevitable? Trump, the man the people want? It’s like his supporters think that there is no clear mandate from the primaries to nominate Trump!

Which, I’ll be darned, there isn’t! But it’s amazing they are so willing to concede that. He can’t even make it through a second ballot? Amazing I say.

… Of course, that particular sect of Trumpers are not making the same argument that more experienced Trump people like Roger Stone are making. It’s the grassroots supporters who say it. It matters, though, because these are the very people that Trump’s talking heads are trying to froth to frenzy with their talk of “stolen” elections. They have already promised “riots”, have already demanded Trump followers “march on Cleveland” and confront delegates in their hotel rooms, and even promised, I kid you not, Armageddon. This insanely inflamed rhetoric is pretty standard talk now from Trump partisans on cable news and on Trump websites. They’re trying to use a very real threat of force to get their way, and the force they wish to use is Trump’s crazed fan base. A base of followers who don’t know how the convention or indeed a primary election works at all. Also, they don’t care. Like I said, they believe he has already demonstrated that he’s won.

So we’ve established that the grassroots Trump supporters want to break the rules to have him nominated. What that means is that they are the ones who actually wish to steal it. And the people who know better, the Trump supporters who know that a contested convention is not unprecedented, who know Reagan was at a contested convention, well those folks aren’t willing to follow the rules either. Roger Stone has already admitted multiple times that Trump’s organization failed to prepare and hasn’t done any of the necessary legwork to win at the convention. So they would rather use the threat of an enraged rabid fan base to intimidate delegates into voting for Trump.

Trump doesn’t want to play by the rules. Neither do his supporters. They could care less that Trump could be denied the nomination at the convention, and it be completely, 100%, by-the-rules fair. They don’t give a flying you-know-what that the rest of the country hates Trump, or about his praise for dictators, or that Trump will lie and cheat and steal to get what he wants. They don’t care. They’ve sold their souls. There’s no going back now for them. It’s like a cult. They’ve sacrificed too much. They’re too far in. They can’t turn back now, even if they wanted to.

Trump has caused immeasurable damage to the Republican Party. At this point, a brokered convention where Trump loses the nomination may be the only chance we have of saving it. Better to lose Trump’s 30% of brainwashed lunatics than all other voters.