Next post
Minimum Wage Raised In Both California and New York 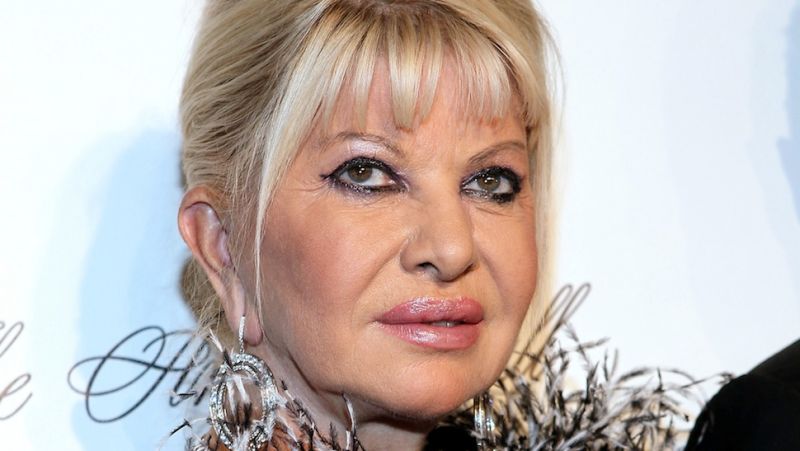 Donald Trump’s platform has practically revolved around ending illegal immigration. He knows that Americans are angry about the seemingly unending flood of illegal immigrants, and so he bellows about how he’s going to build a wall on the southern border, and kick out the millions upon millions of illegal immigrants currently in the United States. (Of course, he never says how he’ll accomplish this, and likely has no intention of ever trying to.) He says these things because he knows that it’s what people want to hear, and that’s all that matters. Strangely, his ex-wife, Ivana, has been helping him with his campaign — despite the fact that their marriage ended after he cheated on her with Marla Maples, and that she has accused him of raping her in the past. Hey, money talks, right? Her latest effort to help Trump was in the New York Post, where she talked about Trump’s immigration ideas. According to Ivana, we must kick all of the illegal immigrants out… but we also need them, because without immigrants, who will do the cleaning? 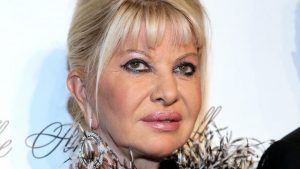 While Ivana says she’s not political — “I was born in a Communist country [Czechoslovakia] and I don’t like politics” — she frets that America has lost its prestige. “We have to get it back.”

“I have nothing against Mexicans, but if they [come] here — like this 19-year-old, she’s pregnant, she crossed over a wall that’s this high” — Ivana lowers her hand to 4 inches above her wall-to-wall carpeting. “She gives the birth in American hospital, which is for free. The child becomes American automatically. She brings the whole family, she doesn’t pay the taxes, she doesn’t have a job, she gets the housing, she gets the food stamps. Who’s paying? You and me.

“As long as you come here legally and get a proper job . . . we need immigrants. Who’s going to vacuum our living rooms and clean up after us? Americans don’t like to do that.”

It’s like when you go to Thanksgiving dinner with your family, and your rich grandmother shows up, gets completely plastered, and starts spouting off the most embarrassing, awkward statements ever. Did she really think saying that we need immigrants to vacuum our living rooms would really help Trump’s campaign? Maybe in Ivana’s world, cleaning ladies are needed, because heaven forbid she ever touch a vacuum cleaner or clean up her bathroom. But here in the real world, most Americans can’t afford to hire someone else to clean for them. They have to actually — gasp!! — do it themselves. And these are the people that Trump is relying on to vote for him: the bitter, struggling middle-class voter who has been hit hard by the recession and Obama’s disastrous economic policies. And then here comes Ivana, blithely talking about the “need” for immigrants, so that people like her don’t have to vacuum their own carpets.

On top of the idiocy of that statement, it reveals Trump’s hypocrisy on illegal immigration. Sure, he rails about how awful it is… now. But just like Ivana is all too happy to use illegal immigrants as maids (let’s face it, that’s exactly who she’s referring to here), just like Donald Trump used illegal immigrants to build his hotels. And why is it, exactly, that we “need” immigrants to do these jobs? Because that’s what they are: jobs. There are plenty of Americans desperate for work, struggling to support their families, who would absolutely take a job as a maid if it meant giving their children food to eat. Thanks to illegal labor, however, these Americans can’t get these jobs, because illegal labor is cheaper, which means the wages get driven down, and Americans can’t afford to work at the same rates illegal immigrants can. But, you know. Yay illegal immigration! Because we need to make sure rich women like Ivana Trump get their carpets vacuumed.