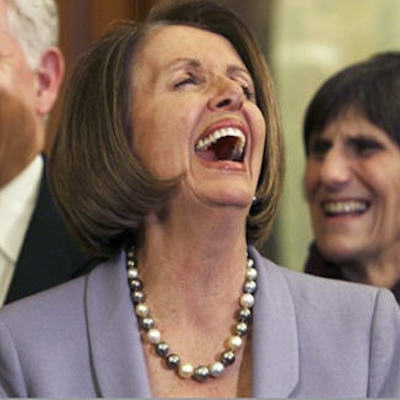 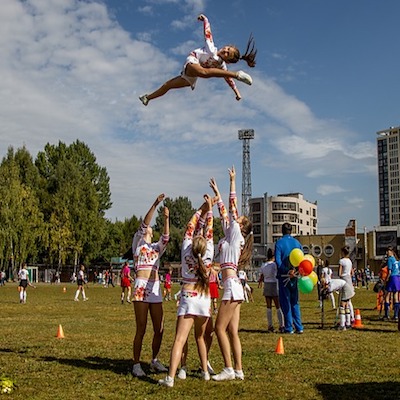 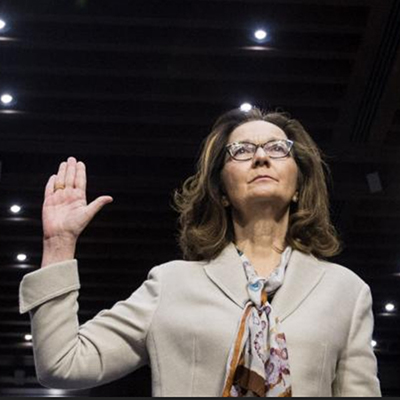 Gina Haspel is sitting before a Senate confirmation hearing today, talking about her potential future role as CIA Director, and all people want to talk about is torture.

Now yes, it is important to hear what Haspel’s position is on this controversial part of her career, but it seems that some people *cough* Diane Feinstein *cough* are a little lost in the talking points on this one.

In response to questions about her role in destroying interrogation tapes: Gina Haspel to Sen Feinstein: "I never watched the [interrogation] tapes" but "officers faces on the tapes"concerned about "unauthorized leaks" and security of those agents.

Regardless, Haspel has to keep telling each individual senator who wants their moment in the sun that she would not reinstate an interrogation program.

Gina Haspel: "Under my leadership, on my watch, CIA will not restart a detention and interrogation program." pic.twitter.com/n5UE9gVOMg

Gina Haspel: "I would never permit @CIA to resume an interrogation program." pic.twitter.com/ETcr1dIviC

Gina Haspel: "I would never allow @CIA to be involved in coercive interrogations." pic.twitter.com/7Vpn4sZdxH

Gina Haspel: "I support the higher moral standard that this country decided to hold itself to. I would never take CIA back to an interrogation program again. CIA follows the law. I support the law. I would not put CIA at risk to take risky controversial activities again."

How many more times is Haspel going to have to repeat herself? Why, it’s almost as if the senators simply want TV time, and don’t care that they’re repeating each other!

.@KamalaHarris to Gina Haspel: "This hearing is about your suitability to be director of the CIA." pic.twitter.com/W4fkyUcR7G

.@KamalaHarris: "@POTUS has asserted that torture works. Do you agree with that statement?"

Gina Haspel is interfering with Kamala Harris’s attempt to get b-roll campaign footage.

Oh, but you know who wanted his say? Khalid Sheikh Mohammed.

Khalid Sheik Mohammed, the 9/11 mastermind, can testify to the Intelligence Committee after every 9/11 widow, widower, & child testifies about what they think of him vs. Gina Haspel & the CIA. Until then, he can rot at Gitmo & then he can rot in hell. https://t.co/LQ5U10zUCL

9-11 terrorist attack mastermind Khalid Sheikh Mohammed opposes Gina Haspel’s nomination to lead the CIA… which tells you everything you need to know.

Now I really want her in there.

Safe to say, he’s not leaving Gitmo anytime soon to give his opinion on a future CIA Director.

But that’s not going to stop the protesters! Nothing says “I seriously object” like yelling during a confirmation hearing and being removed by Capitol Police.

Protester removed from Senate confirmation hearing for CIA director nominee Gina Haspel after shouting, "Bloody Gina. You are a torturer."

"You are a torturer! Bloody Gina!"

So, to sum up Gina Haspel’s position:
1) No, she does not support torture
2) No, she will not restart an interrogation program
3) No, she would not follow an “immoral” order

BREAKING: CIA nominee Haspel says she wouldn't follow any presidential order she thought was 'immoral,' even if it were legal.

What more to the senators want her to say? I mean, I know that they wanted her to say that torture is a great thing and she can’t wait to get started again, because then they would be able to rant and scream and raise lots of campaign money off their footage, but these confirmation hearings are such a waste of time. They’ve become a vehicle for senators to make names for themselves, rather than getting good questions and answers with a nominee.

Victory Girls will continue to monitor the confirmation hearings for anything other than senatorial preening.