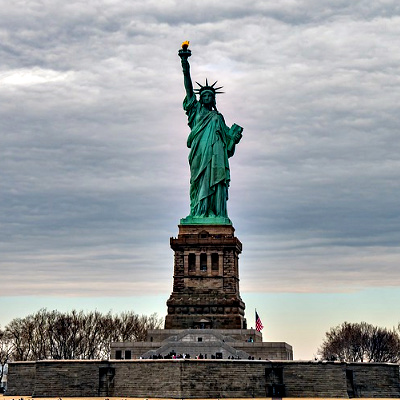 Previous post
The Statue Of Liberty And Her Promise 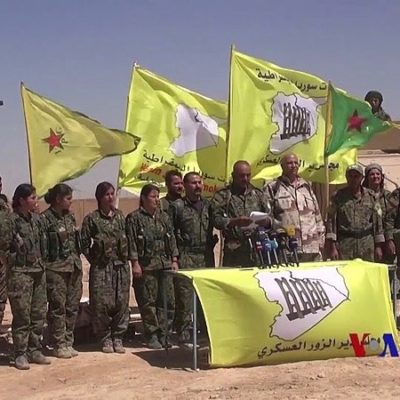 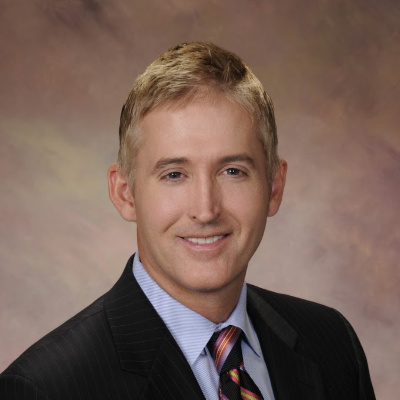 All day yesterday, there was speculation that former South Carolina Congressman Trey Gowdy would join President Trump’s legal team to fight this latest impeachment battle. Last night, it was confirmed. Gowdy, who was a federal prosecutor for six years, will be a bulldog for the legal team.

“I am pleased to announce that former Congressman Trey Gowdy is joining our team as Counsel to the President,” Trump lawyer Jay Sekulow said in a statement Wednesday night. “I have known Trey for years and worked with him when he served in Congress. His legal skills and his advocacy will serve the President well. Trey’s command of the law is well known and his service on Capitol Hill will be a great asset as a member of our team.”

To be clear about the Democrats desires for impeachment, Politico first wrote about impeaching Donald Trump in April, 2016 before Donald Trump was even the Republican nominee. Talk about telegraphing your punches.

That has been part of the problem from the very beginning. The Democrats have been fighting dirty. The squeamish Republicans, and many of the white-shoe lawyers the President has hired, have been playing by the Marquess of Queensberry rules. This latest impeachment attempt (#850 by my count) is the dirtiest by far. Trey Gowdy, over six years as a prosecutor, never lost a case. That’s what the President needs, a fighter.

Of course, the legacy media had to spin the news. After Gowdy left Congress, he joined Fox News Channel as a contributor. Naturally, he cannot be a Fox News talker and work on the President’s legal team. The media reported he was fired or, for an even better mental picture, terminated.

Let’s take a look at Prosecutor Gowdy in action:

Gowdy has had the Democrats number from the very beginning. “Within three days”!

The Huffington Post, among others, has pulled out an old quote from the “Fast and Furious” investigation:

“The notion that you can withhold information and documents from Congress no matter whether you are the party in power or not in power is wrong. Respect for the rule of law must mean something, irrespective of the vicissitudes of political cycles,” Gowdy said at the time.

That quote is not germain here. After three years and millions of documents being released, the Trump Administration has more than bent over backwards to be transparent and show that Trump has nothing to hide.

It’s time now to fight. Trey Gowdy, prosecutor, is just the man for the job.