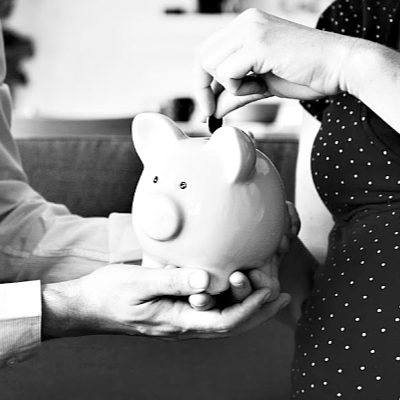 Previous post
Immigrants Should Not Burden The System - Trump 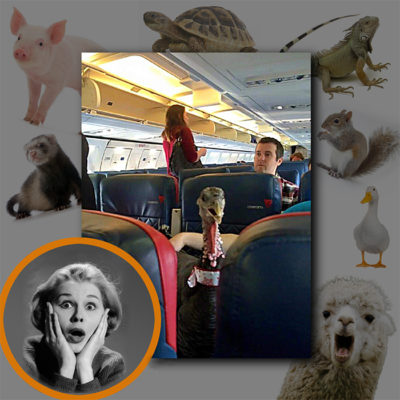 Next post
The Mule in Seat 1A, and His Turkey 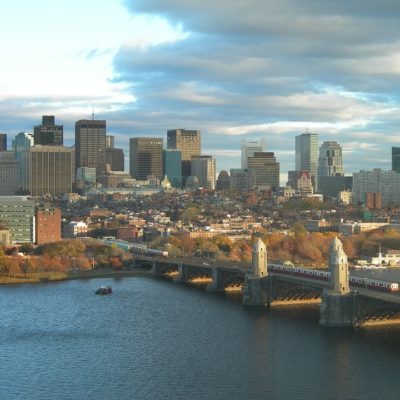 Chalk up a win for the watchdogs of government. A federal judge in Massachusetts has ruled in two cases – one including the bane of many Democrats’ existence, Project Veritas – that the Massachusetts state law prohibiting secretly recording government officials is unconstitutional.

And this is a big deal because Massachusetts was trying to prosecute for these recordings.

Both cases involved defendants who had not secretly recorded police but claimed that the Suffolk District Attorney’s office and the Boston Police Department were interpreting state law in such a way that was preventing them from doing so without the risk of legal repercussions.

Project Veritas argued it was being prevented from conducting the secret video recordings that are the bread and butter of its video reports here in Massachusetts due to the state’s interpretation of the law, which would make such recordings illegal.

In the 44-page decision Saris declared that “secret audio recording of government officials, including law enforcement officials, performing their duties in public is protected by the First Amendment, subject only to reasonable time, place and manner restrictions.”

Saris said the cases did not focus on defining what “public space” or “government official” were and the court would “leave it to subsequent cases to define these terms on a better record.”

K. Eric Martin and Rene Perez are the two Jamaica Plain defendants in one of the cases. A lawsuit was filed on their behalf by the ACLU of Massachusetts.

According to the court, the Suffolk DA’s office has opened at least 11 cases involving a felony charge under Mass. General Laws Section 99, including cases where the person being recorded was a police officer. Similarly, the Boston Police Department has applied for criminal complaints against at least nine individuals for secretly recording police performing their duties in public.

In fact, the court said, Boston Police training videos depict two scenarios of citizens recording police — one openly and one in secret — instructing officers that the latter is illegal. The video is mandatory viewing for current officers.

“Do these training materials evince a ‘conscious choice’ by BPD to enforce Section 99?” the court asked. “The answer is yes. Although an individual police officer retains discretion about whether to arrest someone for violating Section 99, the training materials cited above make clear that BPD ‘put flesh on the bones’ of Section 99 and ‘apparently instructed officers that they could make arrests’ for what the plaintiffs now claim was constitutionally protected conduct.”

These were FELONY CHARGES that Massachusetts was trying to slap on Project Veritas and the other defendants. All because they dared record what police officers were doing within their official capacity while on duty.

James O’Keefe celebrated the win, but is fully aware that Massachusetts is most likely going to appeal this ruling.

“The impact of this win will ripple throughout the nation. It will set historical precedent and keep citizen journalism alive in all fifty states,” he said in an email to supporters touting the case — and asking for money, because he predicted Massachusetts would appeal the ruling.

There have been so many times that Project Veritas has blown the cover off fraud, deception, and abuse by government. The government is not above the law, and they ARE answerable to the people. Striking down this law is a huge first step in holding public officials accountable for their actions while on duty. So, congratulations to Project Veritas on their win, and here’s hoping that if Massachusetts does appeal, O’Keefe and his group will be able to hold firm on this well-deserved victory.