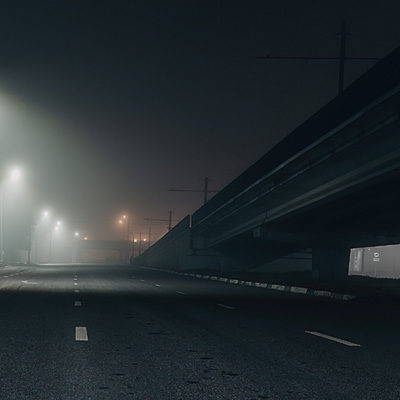 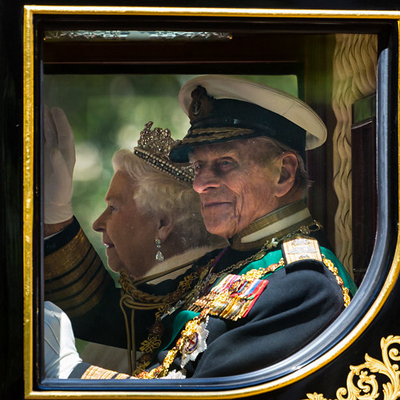 On Friday, Britain’s Prince Philip died at the great age of 99, passing away at Windsor Castle. Buckingham Palace said he died peacefully, and no, not from Covid, as both he and Queen Elizabeth had received their vaccines. But he did spend time in the hospital in February due to a heart problem.

It is with deep sorrow that Her Majesty The Queen has announced the death of her beloved husband, His Royal Highness The Prince Philip, Duke of Edinburgh.

His Royal Highness passed away peacefully this morning at Windsor Castle. pic.twitter.com/XOIDQqlFPn

His death brought an outpouring of condolences from leaders across the world. UK Prime Minister Boris Johnson paid tribute to Prince Philip by remarking on his service in World War II:

“He was the longest-serving consort in history and one of the last surviving people in this country to have served in the Second World War.”

The U.S. Naval Forces in Europe and Asia, including the U.S. Sixth Fleet, echoed Johnson’s words with their homage to Philip’s WWII service:

“Prince Philip was a Naval Officer in the Royal Navy who served with honor during WWII in both the European & Pacific theaters of the war! To a fellow Sailor, fair winds & following seas.”

In addition, President Joe Biden issued a statement which began:

While former President George W. Bush made this observation:

“Laura and I are fortunate to have enjoyed the charm and wit of his company, and we know how much he will be missed. We join those around the world offering heartfelt condolences to Her Majesty Queen Elizabeth II and the entire Royal Family.”

Ah, yes, the charm and wit of Prince Philip. He had a blunt way of speaking, rather Trumpian in some respects, only with a British accent. And, like Donald Trump, Philip looked askance at the media, as this Scottish reporter found out:

I once helped the Duke of Edinburgh hand out his awards in a ceremony at Holyrood Palace. He asked me what I did and I told him I was a television journalist. ‘Is that a job?’, he asked. Fair point. pic.twitter.com/gbqA9iCEDw

Plus, Prince Philip would make remarks that some would find “misogynistic,” “ableist,” or the omnipresent “racist.” He would also become testy with reporters.

The American media seized on the outspoken nature of the Prince, with the AP calling out his “occasionally racist and sexist remarks” in just the third paragraph of their obituary.

Serve your country for nearly a century and fight for the Allies in World War II, and the 3rd paragraph of your AP obit will note, “He was known for his occasionally racist and sexist remarks“ https://t.co/sCabY42GTw

But the New York Times went even further than the AP, writing a short feature on “Prince Philip’s History of Offensive Remarks.” They included these as examples:

“Speaking to British students in China during a 1986 state visit: “If you stay here much longer, you’ll all be slitty-eyed.”

“Suggesting to a British student in 1998 who had been trekking in Papua New Guinea that people there were still cannibals: “You managed not to get eaten, then?”

“To a group of female Labour Party lawmakers at a party at Buckingham Palace in 2000: “Ah, so this is feminist corner then.”

If I may ask, quoting Hillary Clinton, “At this point, what difference does it make?” Prince Philip spent his adult life serving his country, yet this is what our media think is important. But then again, our American media look for racists everywhere. It’s their default mode.

What our media hand-wringers don’t understand is Prince Philip’s generation. And while I’m not a member of that WWII generation, my parents were. So I grew up seeing my parents — especially my dad — making comments that sounded like the Prince could’ve said them.

And you know what? He meant no disrespect by his humor. Plus, everyone in their milieu made ethnic jokes. Their roots were in Gary, IN, where a large chunk of the population came from Eastern Europe to work in the steel mills, including my mother’s parents.

Meanwhile, Dad and other young men his age — like Prince Philip — went off to rid the world of tyranny in World War II. My mother, like then-Princess Elizabeth, also served her country. The Princess became an auto mechanic in the Women’s Auxiliary Territory Service. Mom worked in the office of the Gary Armor Plate Plant, which manufactured plates for tanks. 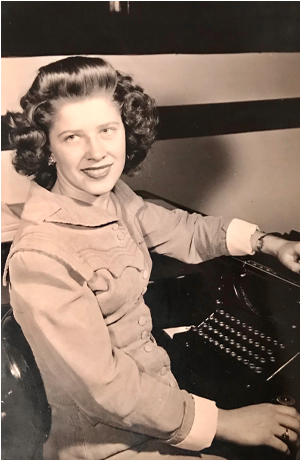 The thing about Prince Philip is that, whatever else one might say about him, he embodied a generation oriented towards duty rather than individual rights, and one feels that the world is somehow a diminished and increasingly self-centered place as that generation slips away.

Prince Philip felt that sense of duty towards his country, serving in the Royal Navy and later as second fiddle to his wife, the Queen of England. Meanwhile our media feel the need to criticize his “boorish” comments.

I truly do not understand what they hope to accomplish with this. The man is gone; his legacy of service to country is much greater than any comments he ever made. But this is where the media are now: everything is racist, and they find glee in exposing it when they think they’ve found it. They’re like crusading knights, except they also believe that the Crusaders were white supremacists.

And then they wonder why so many people don’t respect them.