Previous post
Biden: Companies With 100 Or More Employees Must Be Vaccinated or Fined 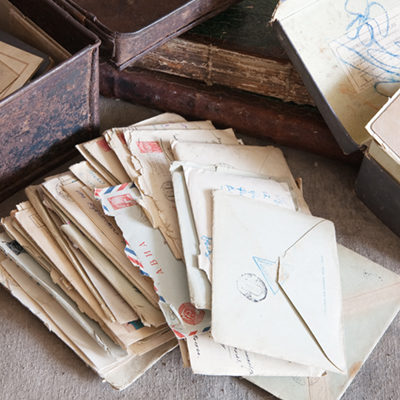 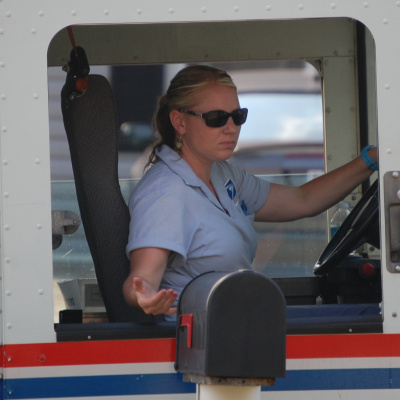 Fusty and decaying Joe Biden came out of the basement to hector us some more about masks and vaccines. He, very carefully, didn’t call for mandates. He called them requirements. Some postal workers in Cincinnati were not thrilled with Joe’s fascist lecture. They should worry.

If you blessedly missed the Biden speech, our Nina did a great write up of his six pillared “Path Our of the Pandemic”. You can read her post here. Reading the increasing more “creepy” Joe’s plan is Orwellian. Watching him give it was a really bad fascist trip.

Randi Weingarten, of the American Federation of Teachers, is touting the Six Pillars speech, so it must include more money for teachers:

The Biden administration is using every lever of government to keep people in America safe from the latest COVID-19 surge, prevent further mutations, and help every American get their lives back to some semblance of normalcy. https://t.co/mHLrJnOlyI

How in the heck is that going to prevent new mutations? I don’t think Randi understands science.

Teachers, big box store workers and postal workers interact with scores of people on a daily basis. Since the teachers have the President by the short ones, and big box store people don’t have any sway at all, let’s take a look at a video of postal workers speaking truth to power about the mask and vaccine “requirements”:

The two Black female postal workers didn’t look like the stereotypical Trump supporters. The Bidenites would have you believe that only Southern Trump supporters believe in personal healthcare decisions. Attorney Jason Phillabaum gives very sage advice. Don’t quit. Make your employer fire you. There will be a metric ton of lawsuits. Creepy Joe’s “requirements” are way outside of the boundaries of the Constitution, especially the 14th Amendment:

And, the 10th Amendment:

The Tenth Amendment helps to define the concept of federalism, the relationship between Federal and state governments. As Federal activity has increased, so too has the problem of reconciling state and national interests as they apply to the Federal powers to tax, to police, and to regulations such as wage and hour laws, disclosure of personal information in recordkeeping systems, and laws related to strip-mining.

Earlier, it was reported that postal workers would be exempt from Biden’s new “requirements”. Late last night, Yahoo reported that that is not necessarily true:

U.S. Postal Service workers are subject to a rule to be developed by the Labor Department mandating coronavirus vaccinations for workers and weekly testing for non-vaccinated employees at companies with over 100 workers, a senior Biden administration official told CNN and the Washington Post.

“We strongly encourage them to comply with these standards,” White House officials initially told the Post.

The rallying cry for postal workers may become, “We will not comply”. Every small business owner with 101 or more employees will join them. Everyone needs to have Attorney Phillabaum on speed dial.