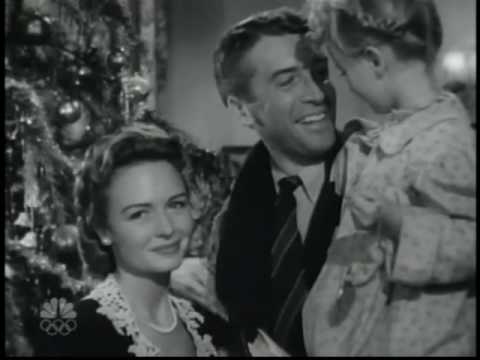 Tonight we celebrate the imminent birth of a new year. As we ring in 2014 with family, friends, and perhaps a cocktail or two, our alleged representatives at all levels have been busy doing what they do best: passing mostly-oppressive, mostly-unnecessary new laws. A larger list can be found here. So in honor of the New Year, let’s take a look at a wee handful of the more than 40,000—yes, 40,000!—new laws we’ll be saddled with in 2014.

So there ya go. More of the same ol’ same ol’. Though there are some that seek to further our liberties, I’m betting few of these 40,000-plus new laws, and reg after reg after reg, is aimed at helping our anemic economy in any meaningful, un-redistributive way. Or, better yet, gets the hell out of our way so we can all work toward the restoration of our liberties and our potential for prosperity in the country we love. And with that I give you…George Bailey:

We wish you all a happy, healthy, and prosperous New Year!