Previous post
Obama Could Save Biden, So Where Is He? 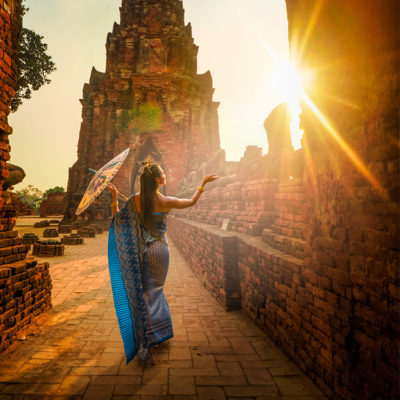 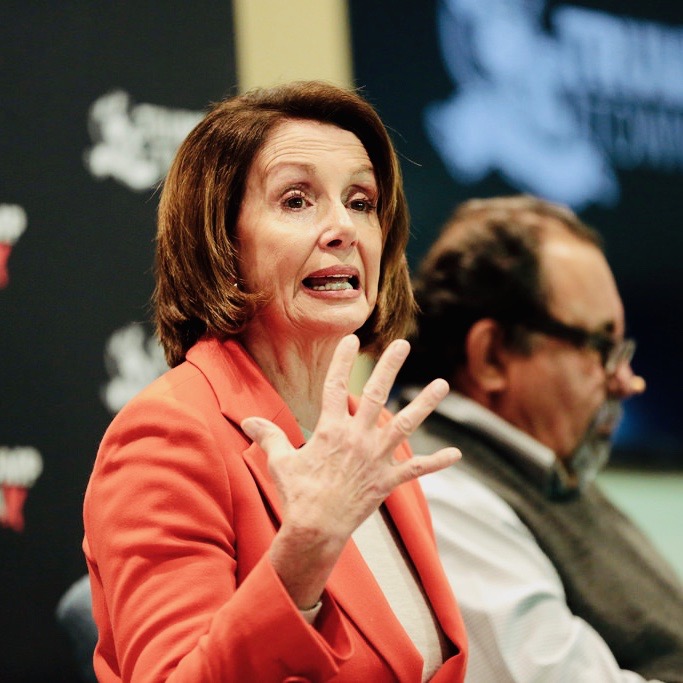 The Democrats do not want border security. They are willfully ignoring the very real issues of the strain on our immigration system because Wall! They’ve stuck their head in the sand up their asses about the caravans because Wall! They are ignoring the disease and crime too many illegals are bringing with them because WALL. And now, because funding might include building a 200+ mile long wall, Nancy Pelosi has decided a lawsuit is in order.

“The U.S. House of Representatives will sue to block President Donald Trump’s transfer of money to pay for a border wall along the border with Mexico, House Speaker Nancy Pelosi said on Thursday.”

“”The President’s sham emergency declaration and unlawful transfers of funds have undermined our democracy, contravening the vote of the bipartisan Congress, the will of the American people and the letter of the Constitution.

“The President’s action clearly violates the Appropriations Clause by stealing from appropriated funds, an action that was not authorized by constitutional or statutory authority. Congress, as Article I – the first branch, co-equal to the other branches – must reassert its exclusive responsibilities reserved by the text of the Constitution and protect our system of checks and balances.

“The House will once again defend our Democracy and our Constitution, this time in the courts. No one is above the law or the Constitution, not even the President.””

A lawsuit. How cute. Let’s unpack her statement a bit.

Was the President’s emergency declaration a sham? No. In Texas and New Mexico the CBP has had to shut down highway checkpoints and move their resources to the border crossings.

Was the vote of Congress contravened? No it was not. Congress voted and the President had the Constitutional right to issue a veto as he saw fit.

Nancy, Congress DID try to protect the system of checks and balances by trying to override the veto. Perhaps you should look in the mirror and figure out why you couldn’t muster the votes.

One that involves trying to figure out how to deal with illegals who commit criminal acts when states like California give them a broad pass.

Here’s the thing. There is another caravan on the way. One that has 20,000 or more people in it.

What resources do we have to handle that kind of influx? Not enough.

The “Mother of All Caravans” now forming in Honduras, estimated to reach 20,000. Only foreign press covering. This is different than the 2,500 one I’ve been tweeting about lately. https://t.co/QTmbNrMdn1

Yet Nancy and crew believe a lawsuit to stop funding is the answer because they are so damned caught up in NO WALL! that they refuse to see the forest for the trees.

Solutions to the border crisis:

Not pretending we’re bad people because we want to manage our immigration.

Yes indeed. Congress needs to pull their heads out of their ass and face reality. The ‘mother of all caravans’ referenced in the video above? It’s a real thing folks. Not only that, but some of the groups that are transporting the people are NOT on the up and up.

“Sánchez said today that there is evidence that criminal groups are transporting migrants from Tapachula to the northern border in trucks and charging each person thousands of dollars for the service.

“. . . Imagine the size, the dimension of this migration flow, which is sometimes human trafficking by organized crime, the business of this trafficking . . . is several billion dollars,” she said.

Nancy, will your petty little lawsuit stop the caravans and the human coyotes from endangering lives? No

Will this lawsuit fix what is broken about our immigration system? No

Will your snide bit of grandstanding do ANYTHING to solve the issues surrounding illegal immigration and secure our borders as well as keep our nation secure?

Is it a party like AOC thinks it is?

Does “live from the border” mean Party City?

Congresswoman, I'm sure the Border Patrol Laredo Sector, would be happy to give you a full briefing on the crisis here on the border. How about you join me & see for yourself. We just capture 8 illegals 3 minutes ago. Thankfully they weren't armed like the others 2 days ago. https://t.co/1Vegeth3Cl

Nancy, your showboating is jeopardizing our national security. You say this is about defending our Constitution, yet every action you are taking is doing the opposite. This lawsuit will solve nothing and will endanger lives.