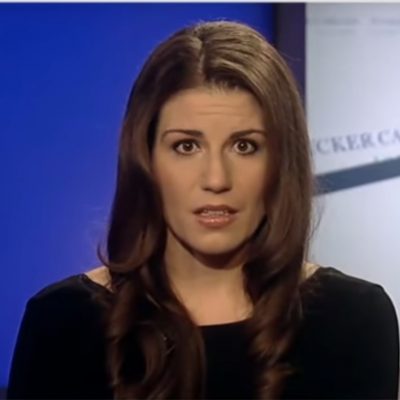 Sheriff Israel on CNN: Blame The Shooter, Not Us [VIDEO] 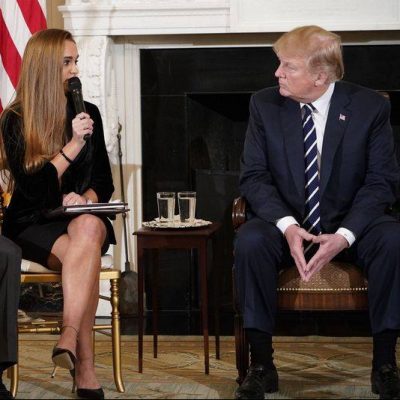 Next post
"Fix it" is about more than #banallguns

Sheriff Israel on CNN: Blame The Shooter, Not Us [VIDEO]

CNN held its “town hall” regarding the Parkland School Shooting tonight. It wasn’t a respectful discussion, to say the least. When the conversation begins with “you’re a murderer,” there isn’t much left to say.

And yes, someone actually yelled “you’re a murderer” at Dana Loesch.

Audience member: "You're a murderer!" to Dana Loesch.

I mean, this was the point of the event. Glad CNN got what it came for. https://t.co/8LtdQnI0bp

The event basically turned into a hate fest by the invited attendees against Loesch and Senator Marco Rubio.

They should have just named that special One Hour Hate.

Yes, that really was one of the more despicable moments of the show. Broward County Sheriff Scott Israel, whose office was contacted about the shooter over the last several years – for a grand total of 39 calls – first tried to scold Dana Loesch.

But when pressed on why the shooter fell through the cracks, the sheriff changed his tune.

This Sheriff is something. He's actually lecturing about Baker-acting people in rebuttal to @DLoesch – his department received 39 calls to the Cruz home for issues related to Cruz. Where was his Baker Act on, say, the last 10 calls of the 39?

Oh, there it is – when he gets challenged on the law enforcement reaction to the by-name threats Cruz made, it's – "The only person responsible for this horrible attack is the shooter himself."

Baker Act didn't occur to me until the Sheriff himself suggested it as an option. He didn't need the Baker Act – if the kid made threats, which he did, he could've been arrested for that. For example: pic.twitter.com/XxBRgxYCcf

But but but DANA IS A MURDERER.

Why are people booing @DLoesch for saying law enforcement missing red flags in mass shooting cases is a problem? I'm so confused

Five minutes later, when asked why he didn't Baker Act the shooter: Hey, "the only person responsible for this is the shooter himself," okay? https://t.co/W6rLabRF47

Can anyone say, “the sheriff is running for re-election and would like to not be sued for missing all the red flags?”

FFS. It's journalistic malpractice that this guy has been able to lobby for gun control while no one confronts him about the actions of his department. https://t.co/WgnB0OIeGU

I'm not even saying his department necessarily did anything wrong, but he shouldn't be allowed to keep alternating between "only one person is to blame" and gun-control spokesperson.

If you think I'm exaggerating this isn't the first time he's pulled this. https://t.co/Ex44bp5xTp

The problem is we'll never know if there's anything his department could have done differently because journalists saw the report of the warnings, shrugged their shoulders, and went back to blaming the GOP and the NRA.

It doesn't say much for our media that Loesch is the only person to actually ask questions about the Broward County Sheriff's department.

For crying out loud, CNN even gave the sheriff his own air time before the panel!

This was sickening. The sheriff knows where to point the finger so he and his department won’t be blamed.

that was Springer territory. the heckling. the Sheriff feeding audience applause like an afternoon talk show. compare this to today's WH event. this divides, not unites. Shame. Good night.

Sheriff Israel failed his constituents by not aggressively following up on the red flags that the shooter kept throwing out, and he definitely failed with his agenda-driven finger-pointing tonight.