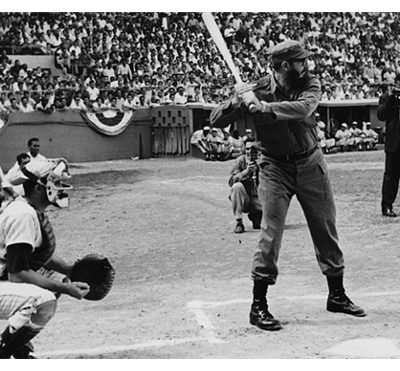 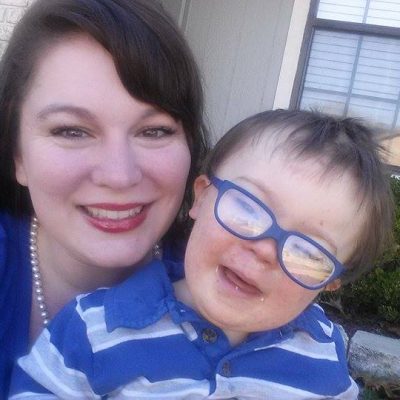 It looks like the Belgian police may have stopped alleged Paris mastermind Saleh Abdeslam just in time. As we covered earlier, Abedslam had been on the run ever since the terrorist attacks in Paris last November, where his brother Ibrahim was a suicide bomber at a cafe during the attacks, and was finally caught in the known jihad hotbed neighborhood of Molenbeek on Friday.


Investigators are now saying that Abdeslam was planning another attack, and had the means to carry it out.

Salah Abdeslam had claimed that “he was ready to restart something from Brussels, and it’s maybe the reality,” Foreign Minister Didier Reynders said.

Reynders gave credence to the suspect’s claim because “we found a lot of weapons, heavy weapons in the first investigations, and we have seen a new network of people around him in Brussels.”

Officials are also wondering if Abdeslam attempted “suicide by cop” when he was finally caught last Friday.

Abdeslam was wounded during the raid, and a senior Belgian police official said that he was shot in the leg as he ran toward officers outside an apartment in the Molenbeek neighborhood.

The head of Belgium’s special federal police unit, Roland Pacolet, told broadcaster RTL that one hypothesis being studied by police was that the suspect wanted to commit suicide.

“When someone comes out running toward the police, we have to ask ourselves some questions. What did he have in mind? What was he going to do? Either he wanted to get killed by the police, or he wanted to blow himself up near the police,” Pacolet said.

He said that Abdeslam was unarmed.

It’s actually a pretty good theory. After all, Abdeslam has been hiding within Molenbeek for months now, surely knowing that someday he might be caught. Charging at the police while being the target of a manhunt sounds like an invitation to be shot.

The most disturbing thing is that Abdeslam had already managed to get a new network of willing jihadis, plus weapons, to carry out another attack. Belgium may be breathing a sigh of relief that Abdeslam is in custody, but the idea that he was planning a new attack with people and arms at his disposal should send chills down their spine. Warnings are going out that his new accomplices could be on the run out of the country.

Interpol also has called on European countries to be vigilant at their borders, saying Abdeslam’s accomplices may try to flee after his capture. The international police agency recommended closer checks at borders, especially for stolen passports. Many of the Nov. 13 attackers and accomplices traveled on falsified or stolen documents.

In the name of tolerance, Belgium let Molenbeek continue to fester and breed jihad on their soil. Let us hope that with the capture of Abdeslam, they get serious about stamping out Molenbeek as a terrorist safe haven.