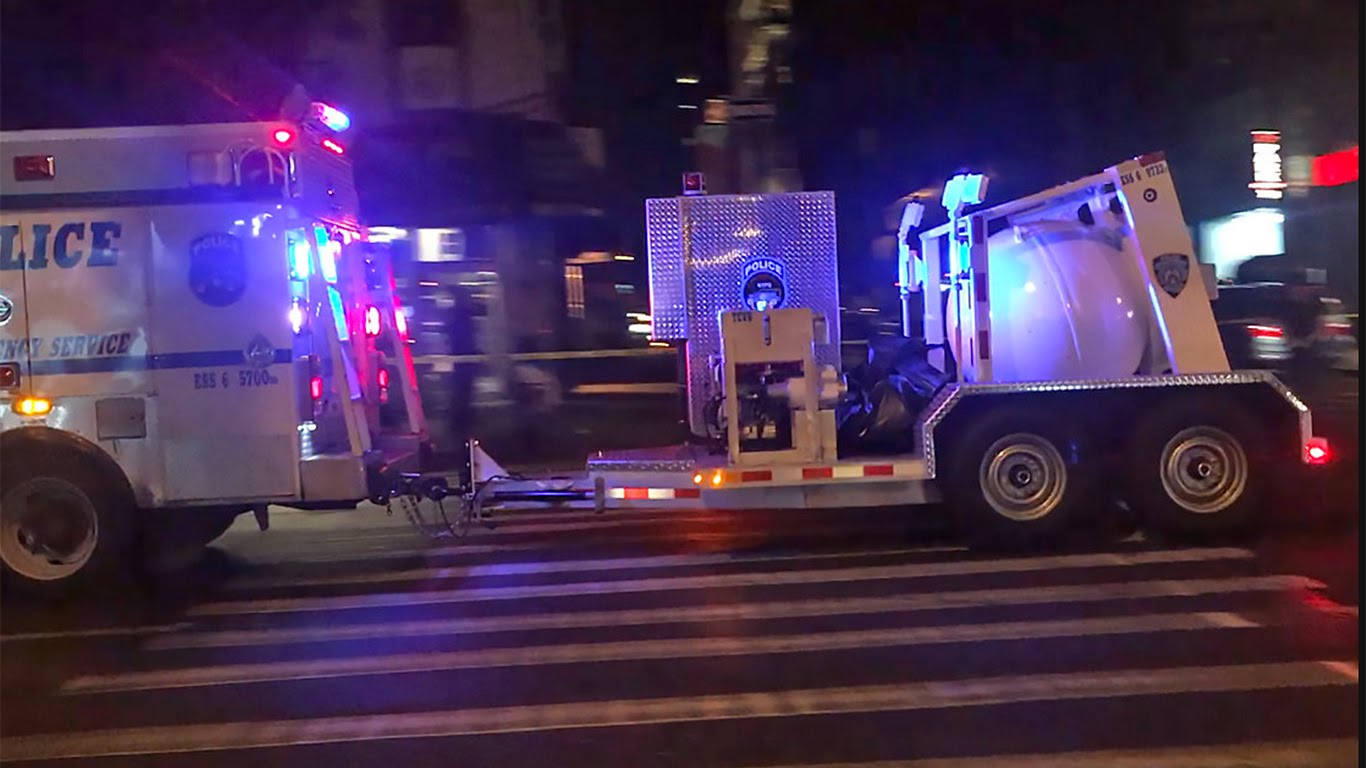 The FBI announced, via their Twitter feed, late Sunday night that a traffic stop on a “vehicle of interest” had resulted in 5 people being taken in for questioning in the Chelsea explosion of Saturday night.


The blast injured 29 people, and following on the heels of a bombing in New Jersey and a stabbing spree in Minnesota, nothing looked coincidental.

Our video from @TerriRestaurant at 60 W23 in case it's helpful, @NYPDnews @NYPDCT Has sound. #ChelseaExplosion #nyc pic.twitter.com/AgqCjFoXsO

END_OF_DOCUMENT_TOKEN_TO_BE_REPLACED

It looks like the Belgian police may have stopped alleged Paris mastermind Saleh Abdeslam just in time. As we covered earlier, Abedslam had been on the run…