It looks like the Belgian police may have stopped alleged Paris mastermind Saleh Abdeslam just in time. As we covered earlier, Abedslam had been on the run ever since the terrorist attacks in Paris last November, where his brother Ibrahim was a suicide bomber at a cafe during the attacks, and was finally caught in the known jihad hotbed neighborhood of Molenbeek on Friday.


Investigators are now saying that Abdeslam was planning another attack, and had the means to carry it out.

Salah Abdeslam had claimed that “he was ready to restart something from Brussels, and it’s maybe the reality,” Foreign Minister Didier Reynders said.

Reynders gave credence to the suspect’s claim because “we found a lot of weapons, heavy weapons in the first investigations, and we have seen a new network of people around him in Brussels.”

END_OF_DOCUMENT_TOKEN_TO_BE_REPLACED 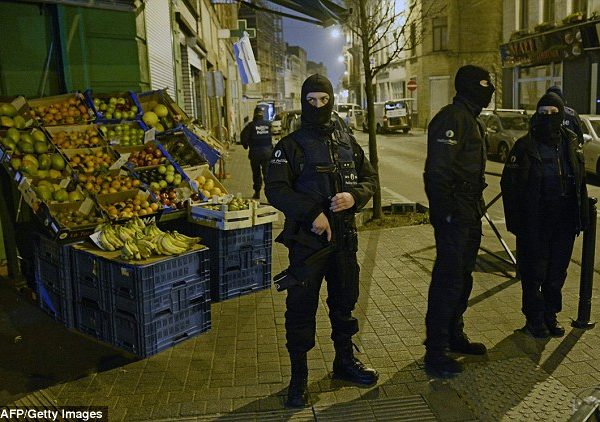 END_OF_DOCUMENT_TOKEN_TO_BE_REPLACED

Denial is apparently alive and well in the Molenbeek neighborhood of Brussels, where Ibrahim Abdeslam’s mother just can’t understand why her son would blow himself up. Even…