Next post
The Rational and American Vote is for Trump 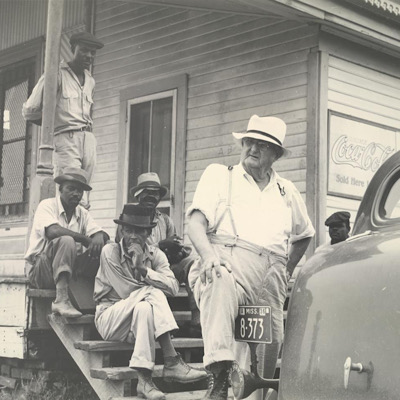 The momentary spell of Bumblelini Biden, aka the obvious victim of the Tony Bobulinski scandal or whatever the Biden family’s now authentic-blue-check-verified-banned–whistleblower problem is called—will not derail the Democrat’s Great White Hope.

But something else will.

Can you spell “Black”— as in African American?

Paladin knew you could.

At Lunch Counter Sit-Ins to Selma, where truly brave people brought equality to those without—Democrat establishment shackled them down and from the 60s onward kept them slaves. The Democrat Lib Socialist plantation has been the overseers of their loyalty since LBJ “N*8*8red” his racist way into our common consciousness.

But a sea-change has come, 60 years in the making. Cometh Lil’ Wayne  and his 34 million followers, cometh the true progressive horror show. And before Lil’ Wayne there were others who saw the light.

Not hard to see how the Lib Planation Overseers lost a passel of slaves. Especially after ‘Ole Joe tole’ his field hands how it was. But don’t believe me.  See it in Black and White when Black Slaves flee the Plantation:

Chances are you won’t be seeing any more African AmericaVoter polls between now and TDay. But if you do, they’ll probably be damage control puff pieces like this CNN crap no more real than a Potemkin Village.  Keep an eye out anyway, Paladin can be wrong.

Paladin’s guess is that rampant murder in Chicago and other Blue City Sewers is driving a significant portion of our desperately important Black population off the Democrat work farm. That burning down neighborhoods after record Black prosperity a year ago isn’t the way to garner loyalty. That’s the bet. But Paladin doesn’t think it’s a real gamble.

A sleeping giant has been awoken. Watch him vote. Gulliver unbound from the Democratic Lilliputians. Free, free, free at last.