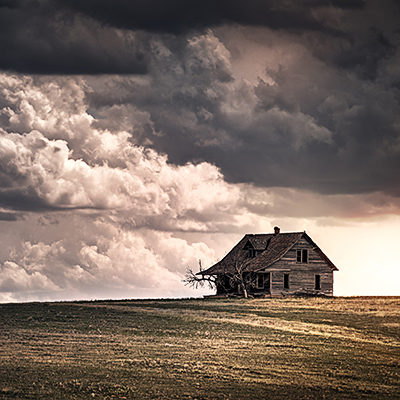 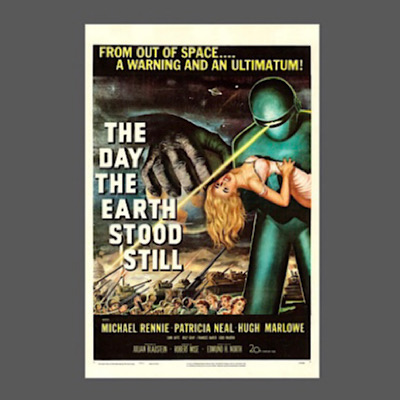 VGirl readers are getting a two-fer today, a carney two–headed–calf edition of American Gomorrah. Doubtless I’m not the first among you to consign Fox to the demented romper room of mewling lickspittle Biden sycophants. These cheese eating surrender monkeys have banished us patriots/Ever-Chumpers and will suffer the permanent consequences of trying to crap on their audience by only crapping their pants instead. Loyal robot Gort in the body of the American public has Fox zeroed in.

Voila, Murdoch bois and grrrls you destroyed your brand. Enjoy your tuxedos and pencil dresses at swank awards dinners. Murdoch and company are now in a death match not with the Trump administration or competing networks—but with their own audience. The audience will win.  Sooner or later it always does.

Like legions of others, Paladin left Fox News running in the background of his office or kitchen. He turned it off last Friday and hasn’t missed a thing. Do a search for “Murdoch hates Trump” on Microsoft Bing and see the screenshot below:

Top search from Bing and we get The Daily Stormer?  Headline, FOX NEWS HEIRESS IS A JEW-LOVER – the woman is no doubt a radical leftist but sticking The Daily Stormer as your Number One Search Result purposely poisons the news waters. What Microsoft/Bing are trying to create is the impression that an insignificant, irrelevant Nazi kook news-site speaks for the 70 million who voted against Biden.

Of course, there was the predictable ratings crater. And behind a login, Epoch Times has the catastrophic drop from last Saturday. Paladin is happy to report no adverse effects of Tucker withdrawal. Miss him a little, but not to the point of pining and grief. Something tells me ‘Ole Possum Tuck knows this full well on his own.

Wonder what the ratings are going to be this Friday the 13th?

So, who else has Paladin dropped? Drudge. Don’t need him anymore, you can get the same Pravda aggregate on your Microsoft Edge Welcome Page. Hannity, lub yah, dude, but your bosses don’t deserve my time.  Ditto Greg Gut & Laura, nebbermine’ any mo’. NY Post, sorry pudknockers, congrats on the Boy Biden story, but backhanded crap at DJT pretending to be “journalistic independence,” is simply curdling the cream.

Citizen Free Press has replaced them all. Which I can read without a completely false mandatory mask mandate ordered from on high by the assclowns in DC, NYS and elsewhere.  National Review, I’m trying, I’m really trying and then we get this (safely behind a paywall):

A Successful Presidency, a Maddening President

President Trump did many good things. But he never recognized the majesty of the presidency as something to rise to.

Good grief, Man! The election is being stolen out from under us in broad daylight, the Barr/Dunham effort has come to nothing, is there anyone else out there who’s still worried about appearances and majesty? The colonies fought a whole war to banish peasant worship and abasement, and forelock tugging before  “majesty”.  Americans aren’t supposed to worship title, or aristocracy—that’s why George Washington, privileged white man/plantation owner that he was, refused kingship when offered. How many of our elites would gladly accept kingship now?

Politics is war by other means. Way past time to treat it that way.

Which brings us to Paladin’s old standby . . . the soft, worn slipper he flings at the miniature white poodle trying to hump the grand piano leg in the foyer – We have the Guns, the Food and the Trucks.  They have everything else.

Looks like the Truckers are gonna make the earth pause, much like that movie, The Day the Earth Stood Still.

But if it happens, good luck finding Depend®, toilet paper and gasoline on Monday.

Featured photo is the movie poster for “The Day The Earth Stood Still” (1952) and used under CC BY-SA 3.0 . Additional photo is the author’s personal screenshot.