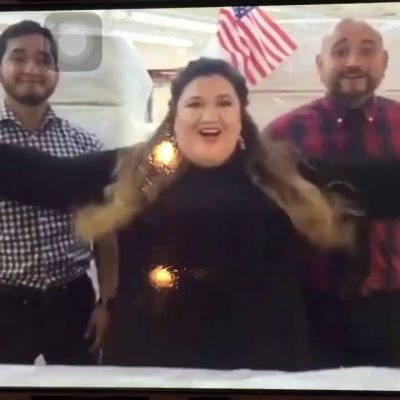 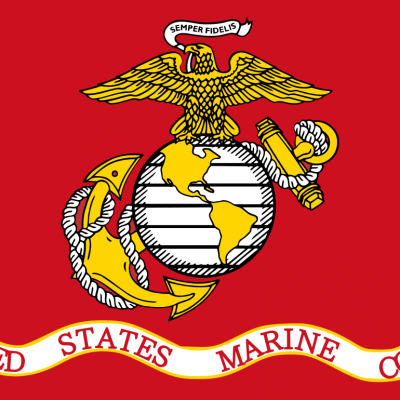 Next post
Hazing being blamed for Marine recruit's suicide 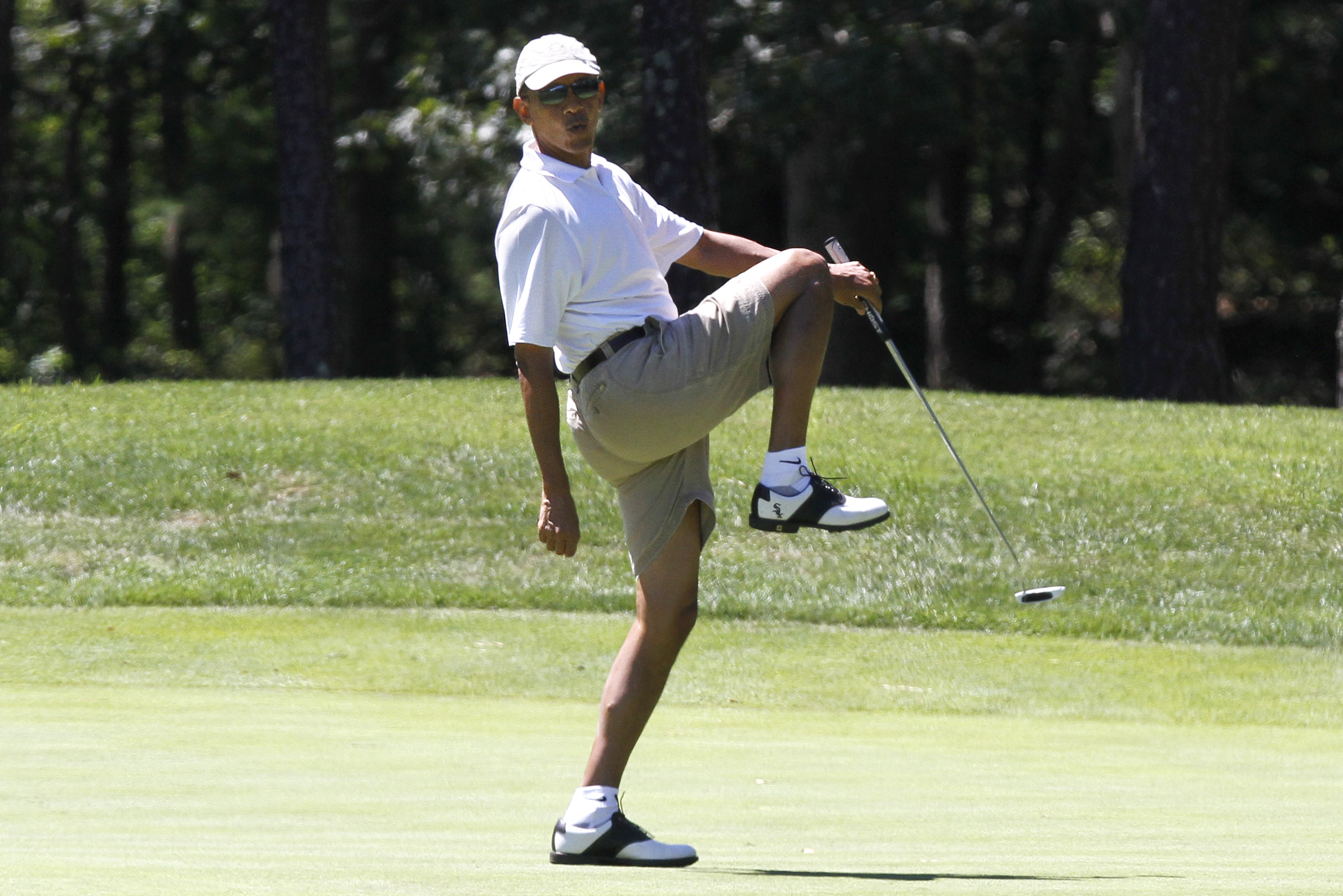 President Duffer in Chief slices again. Ten rounds of golf while on vacation last month in Martha’s vineyard, TEN. He deserves it right? He works hard at that presidential stuff, so he’s due all the tee times he wants…right? But no worries, he’s still doing SOME presidential stuff right? WRONG.

Under the dim light of a quarter moon, a U.S. special operations team skimmed through the night skies above eastern Afghanistan, awaiting final mission approval from President Barrack Obama while speeding toward the objective. The commandos were fast on their way last month to rescue two western hostages held by hostile gunmen.

As the raiders approached their target — a makeshift prison compound — they suddenly were ordered to stand down. The president, who was vacationing on the island of Martha’s Vineyard, Massachusetts, did not have time to give the required final go-ahead. He wanted 24 hours to consider the rescue.

Read that last sentence again. Why did he need 24 hours to decide? Because golf and beach time was more important!

Read the entire story. Fair warning, it will cause a serious rise in your blood pressure. You know why they weren’t rescued after the President deigned to give his approval after playing that all important round of golf? 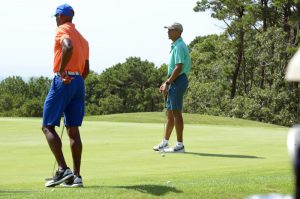 Because our commandos went into that compound and found out that they had been MOVED just FOUR hours earlier. Yes, that’s correct, English teachers Kevin King, an American and Australian Timothy Weeks missed being rescued by our forces by a mere FOUR HOURS.

“We had the hostages within reach,” said a source who met face to face with this reporter at a remote dockside setting in the United States to discuss the incident. The source insisted that the meeting be held outdoors and without access to electronic devices.

“The first time we went in, we had to stand down,” the source said. “The second time, the hostages were gone. Our special operations team went all that way for nothing.”

Keep in mind, both men were kidnapped at the time of the attack on the American university in Kabul.

Meanwhile the Pentagon and the Administration are pushing back against Susan Katz Keating’s story. There is a great deal of finger pointing and multiple requests that Susan delete her story. All this should tell anyone with a decent amount of common sense that this story hit a nerve with someone…perhaps the golfer in chief himself. We reached out to Susan and she had this to say:

The pushback on the story tells me at the very least that some internal conflict is going on regarding both the events and the fact that I learned about them. Generally speaking, when officials scream loudly, I ask: what are they protecting? I’m asking this now.

Yes, who or what is being protected and why? I wonder….

Meanwhile Fox News has additional verification on the story along with more excuses from the entire Administration. Basically they are throwing the intelligence community under the Presidential golf cart.

Unfortunately for us all, and especially for the family of James Foley, this wasn’t the first time that Obama prioritized golf over American lives.

A mere 8 minutes after making this statement regarding the horrific beheading of James Foley,

Obama was where? You guessed it.

Susan reminds us that Obama emphatically stated in June 2015 that every effort would always be expended to ensure the safety of every American held hostage. Given today’s news I guess the hidden caveat to that is American hostages are important ONLY when they don’t interfere with President Duffer in Chief’s golf game.