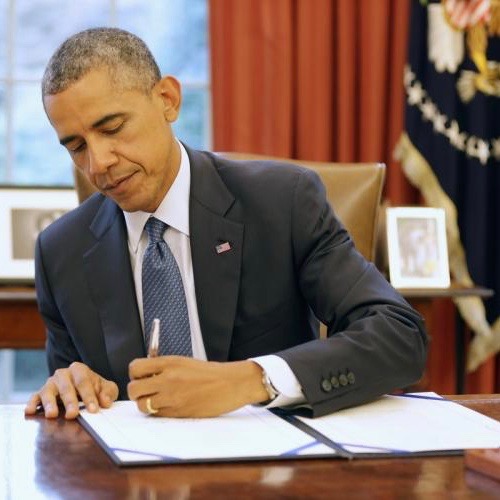 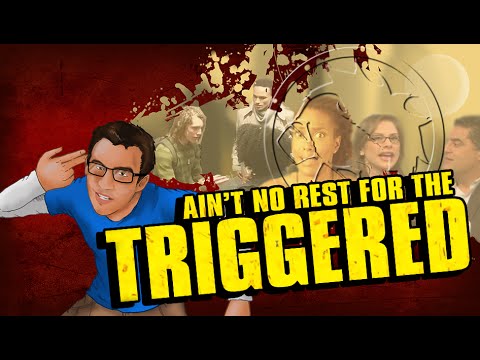 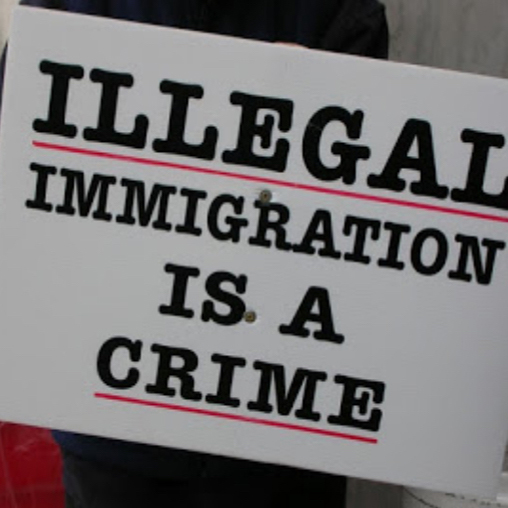 While the dishonest media focuses on those who’ve benefited from Barack Obama’s unconstitutional DACA program—and there are indeed many respectable folks—the truth about some of these “DREAMers” is anything but.

Here are five examples of the harm Obama’s DACA program has done. And brace yourself, they’re brutal.

Diaz-Garcia stands accused of savagely raping a 19-year-old Seattle woman in her apartment complex’s gym. She survived, but was left with severe facial injuries including a broken jaw, a broken nose, a nearly torn-off ear, and missing teeth. The mental trauma she likely endures will last her lifetime.

Funes-Machado was in the country illegally and sought by ICE. He is accused of beheading his own mother in North Carolina earlier this year, while several young siblings were in the house. He told police dispatchers he committed the crime “Because he felt like it.” His mental health is obviously in question.

Rangel-Hernandez—also in North Carolina—was known to authorities as a gang member who should have been deported. He was charged in 2015 with the murder of four people, including a former “America’s Next Top Model” contestant and three others in a drug-fueled murder spree. U.S. Citizenship and Immigration Services now admits they wrongly approved him for protection under DACA.

Garcia-Cisneros was in the country illegally in 2014, and protected by DACA, when she ran over and killed two young Oregon sisters playing in a pile of leaves outside their home. DACA allowed Garcia-Cisneros to obtain a driver’s license, and also protected her from deportation even after she was convicted of two counts of felony hit and run. She was sentenced to three years probation. Her conviction was later overturned on appeal.

Are these stories the norm for “DREAMers?” No. But neither are the stories of “DREAMers” attending Harvard as the media would have us believe.

Had these “children” been deported as they should have been under existing law, the maimed might still be whole, and the dead would likely still be living. But rather than enforce the law he didn’t like, Obama, with the acquiescence of a cowardly Congress, illegally altered it, in clear violation of our constitution and the separation of powers, leading to the harm of innocents. This is his true legacy.

Today, President Trump, hand-in-hand with Attorney General Jeff Sessions, has returned us to the rule of law, and kept a campaign promise vowing to keep us all safe: he’s rescinded DACA. And he’s placed the problem of “DREAMers” right where it belongs: in the lap of Congress.