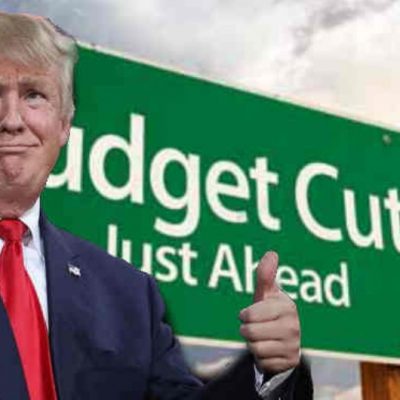 Next post
Draining the Swamp: Trump Signs EO to Shrink the Size of the Federal Government 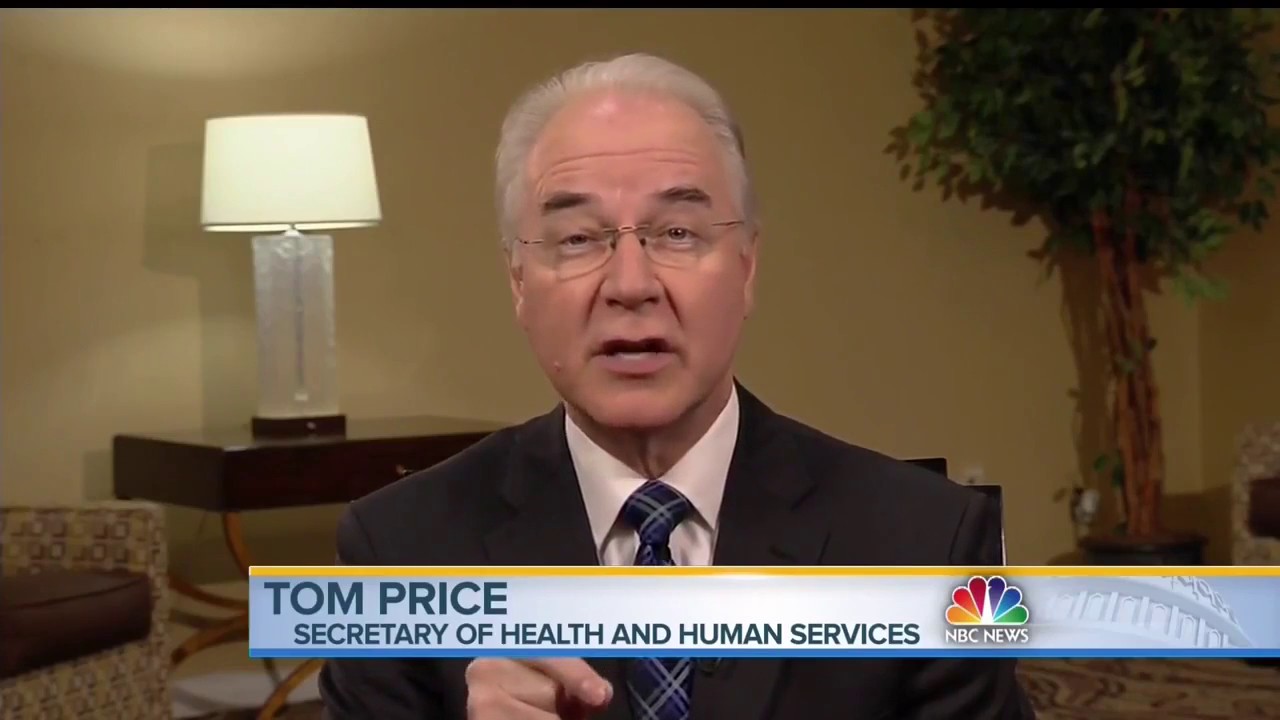 We waited how many years for this???

As we here at Victory Girls have written about, this GOP-proposed replacement plan for Obamacare is a walking disaster. And yesterday, HHS Secretary, Dr. Tom Price, managed to make this audacious claim with a straight face about the proposed plan.

“I firmly believe that nobody will be worse off financially in the process that we’re going through,” Price insisted when pressed by NBC’s Chuck Todd during Sunday’s “Meet The Press.” “They’ll have choices that they can select the kind of coverage that they want for themselves and for their family, not the government forces them to buy.”

“There’s cost that needs to come down, and we believe we’re going to be able to do that through this system,” he added. “There’s coverage that’s going to go up.”

That sound you hear is the collective groaning of every single fiscal conservative within the sound of his voice.
https://www.youtube.com/watch?v=zBnBCDIQd4Y

This is a haunting moment of déjà vu, and for the love of all that is holy, the Republicans should know better. NEVER write checks that you can’t cash, Mr. Secretary.

Secretary Price, that kind of promise is the type that makes Lie of the Year. What on earth are you thinking? The Congressional Budget Office has yet to release its numbers regarding the proposed plan (though it could happen as early as today), and what happens when the numbers end up ballooning?

There is just no reasonable way that the GOP plan is going to end up costing less than Obamacare for the individual person, and it all boils down to the terrible individual mandate. Obamacare forced insurers to cover pre-existing conditions, but the money to cover people who use health services more often came at the cost of extracting a ransom on every single American over the poverty line to be insured or pay the penalty. And even then, Obamacare is headed into a “death spiral” because there are more sick people using their health coverage than healthy people paying into the system. When the cost of providing health care exceeds the money coming in, insurers see no point in providing the service. This is why the Obama administration tried to bail out the insurance companies with federal money – a move that was rightly stopped by Marco Rubio and the GOP. Now, the GOP wants to strip out the unpopular individual mandate, and still demand that insurers cover all pre-existing conditions – which means insurers will have even less money coming in, with the same number of people using their health care. Sheer common sense dictates that premiums will HAVE to increase with less people in the system.

The GOP plan is most likely dead on arrival, with the Senate Republicans firmly against it. Rand Paul has introduced a much more palatable (and readable) repeal and replace plan, but who knows if it will go anywhere if Trump, Speaker Ryan, and GOP leadership decide to roadblock it. But it is the worst mistake of all to make a promise that is optimism on meth, which is what Secretary Price just did. The fallout is coming. Is the GOP smart enough to go back to the drawing board, or are they going to keep pushing the impossible behemoth?