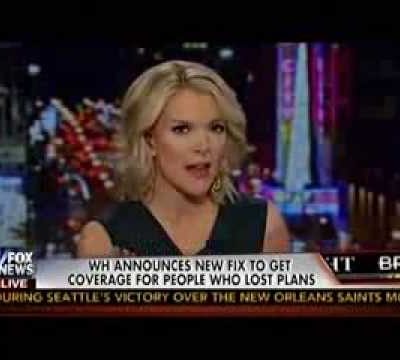 Well, the very awesome Ben Shapiro calls it a “syndrome”.  But I call it “delusional mental illness with more than a touch of racism, willful ignorance and just plain dumbassness”.   Yes, “dumbassness” is a word.  I invented it in 2008.

Ben says this about Chris Matthews:

“He’s also declared Obama “the perfect father, the perfect husband, the perfect American,” explaining that Obama has “never done anything wrong in his life, legally, ethically, whatever”; he’s blamed the sun for Obama’s pathetic June 2013 speech in Berlin (it glared off his teleprompter, Matthews insisted); and he’s compared Obama to Henry V among others.” 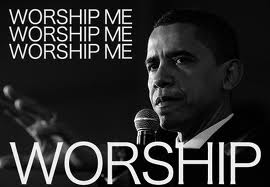 Even with all the facts, figures, and evidence to the contrary, liberals continue to salivate and leg tingle all over their savior, Captain Awesome.

Ben gives us proof that Obama worshipping liberals don’t see, hear, want or need the truth. They’ll continue to dismantle our government and culture with all the fervor and violence of marauding macaque monkeys attacking tourists in Thailand.

Their blind devotion is mind-boggling and trippy.  To engage a blind-to-the-facts-liberal in a conversation about Obama is like arguing with….well…with a mentally unstable patient that’s somewhere between occasional group therapy and institutionalized crazy town.  There is NO logical direction to take the conversation (if you manage to get past the immediate babbling about Bush) or is there any reasonable coherent conclusion.  It’s all about the cult of personality and how “cool” Obama is. Oh yes, in case you forgot, anybody who doesn’t see the brilliance that is inherent in Obama JUST BECAUSE HE IS BLACK AND COOL is a racist.  Because being COOL and BLACK trumps common sense and the Constitution.  I actually asked a liberal why he still supported Obama even in the midst of apparent abject failure and corruption; he said, “he’s a cool dude”.

So, essentially, it’s pointless to get into a rational discussion with a rabid Obama sycophant.

As long as their banner bearer continues to uphold their cherished progressive liberal and juvenile ideals (and he stays “cool”), they are more than willing to overlook the massive corruption, dangerous domestic and foreign policy, as well as the sheer folly and stupidity of any number of Obama’s plans for America.

I’d rather have a conversation with a macaque monkey.