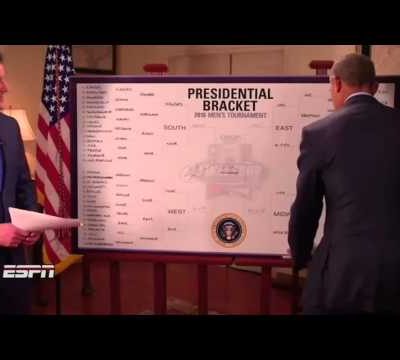 Previous post
Hey, ESPN, #MLKDay Should Not Be About Barack Obama [VIDEO]

The NYT Respectfully Focuses on Women Who Voted for Trump [VIDEO] 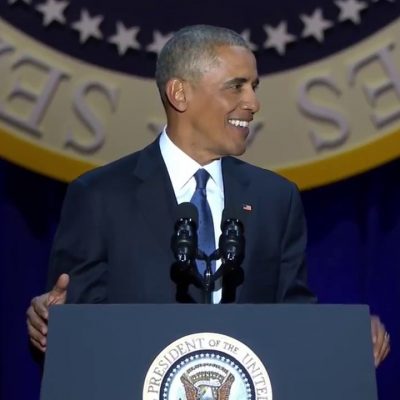 The NYT Respectfully Focuses on Women Who Voted for Trump [VIDEO] 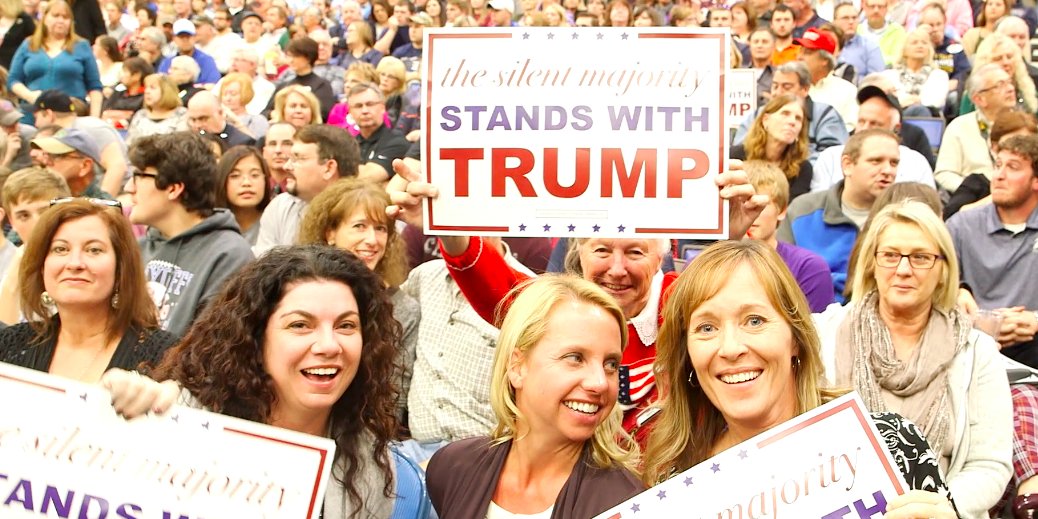 On Saturday the New York Times, that consistently liberal paper of record, published a surprisingly respectful article focused on women who voted for Trump. There was no condescension, no sarcasm, no interviews with women who fit a stereotyped hick-from-the-sticks profile. Instead it featured the voices of a wide array of intelligent, articulate women — of varying ages and professions — who stated in their own words the reasons they voted for Donald Trump. 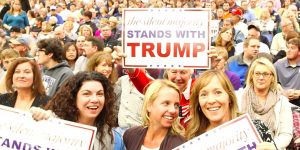 These profiles are quite a refreshing break from other attempts to dissect the Trump woman vote. It doesn’t call these women “misogynists,” as did the UK Guardian. It didn’t go stompy-foot like the Huffington Post did, when a writer admonished Trump-voting women that she was “done with them” because they “F**ked This Up.”

And the NYT certainly didn’t curse, ridicule, and call these women names, as did the bitter women on CNN’s “Young Turks” in the days following the election.

Here are some of the women the NYT presented:

Another big issue for these women? Distrust of Hillary Clinton. A friend of mine, who has a health insurance consultancy, shared the NYT article at her Facebook page, and eloquently gave her reasons for supporting Trump:

He was not my first choice…at all. I still find some of his tweets to be inappropriate and questionable. I think he unnecessarily invites conflict and is rough around the edges. He is not an eloquent speaker in the likes of Rubio or Cruz…by any means.
However, the country could not endure 4 years of Hillary and I could not bear watching my clients struggle another year under Obamacare regulations.
I believe that Trump’s business acumen and experience will help him to understand the necessity of balancing the budget and keeping the pledge to uphold the constitution. That is all I ask.

Another woman I know, whose daughter was abducted, raped, and murdered, added the following:

Well, as a strong woman and the mother of someone that was raped and then murdered, I could NOT vote for a woman that would (excuse the terminology) slut shame women that were victims of rape. She continuously would belittle and shame those women that spoke out against her husband.

So while radical feminists plan to go “on strike” (whatever that means) to protest the Trump inauguration, or further beclown themselves by knitting “pussyhats” to wear at the inauguration this Friday, millions of other women of quiet convictions will greet the incoming administration with relief.

I appreciate the New York Times for this gracious presentation of women who voted for Trump. Not all were enthusiastic supporters. I certainly wasn’t. As the woman from Tennessee said, “You get through the bad and you focus on the good. . . . I felt he was the better choice, and I had to overlook the negatives and focus on the positives.”

Now, let’s focus on that good and get this country on the right track again. I’m looking forward to Friday’s inauguration of President Donald Trump. 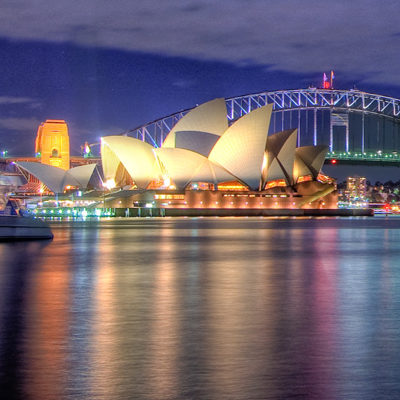