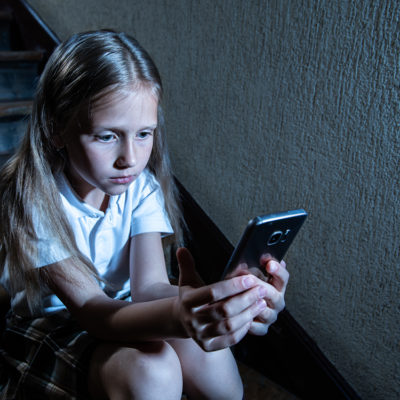 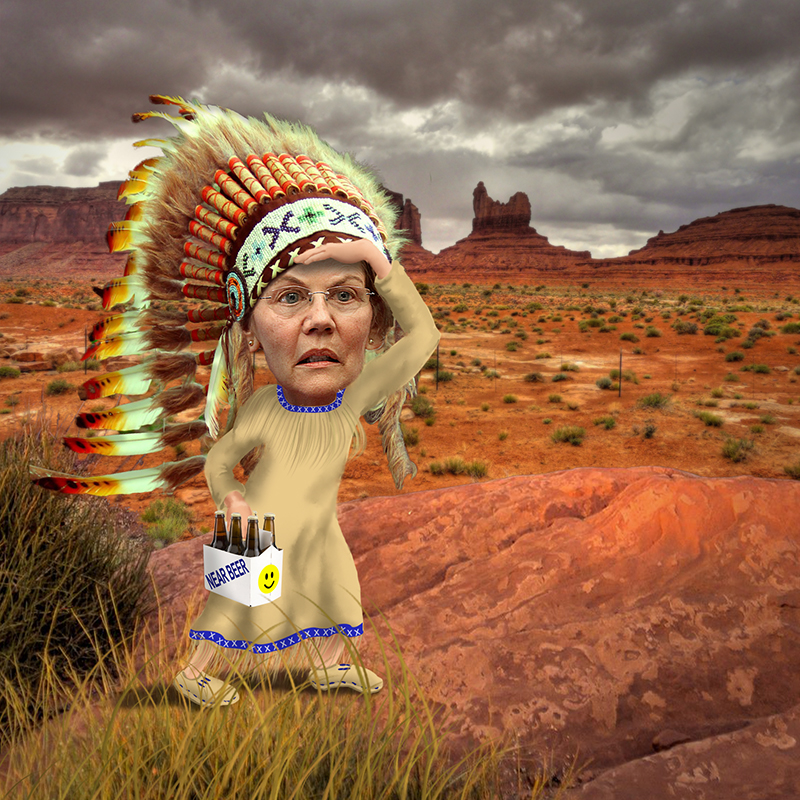 Questioning Elizabeth Warren’s authenticity is sexist according to Thomas Kaplan at the New York Times.

“Republicans have tried to brand her as a socialist, attack her policy ideas and portray her as too left-wing for the American electorate. None of those arguments have diminished her political momentum, robust fund-raising or polling.

But in the past week, conservative news sites have challenged Ms. Warren’s story about how a public school principal forced her out of a teaching job in 1971 because she was “visibly pregnant,” and the Republican National Committee grabbed onto the issue to wage its own attack. In doing so, Republicans employed a tactic — questioning a female candidate’s authenticity — that is at once often a sexist trope in politics and a strategy used against Hillary Clinton in 2016.”

Barely three paragraphs into the article and it took me nearly five minutes to quit laughing.

We don’t need to TRY to brand Lizzie as a socialist. She is one. Every single platform she is pushing is socialist in nature. All of them involve more government and less freedom for Americans. All of them involve more taxes and less income for us to keep in our own pockets. Her hatred of big business, let alone business of any size, knows no bounds.

“Elizabeth Warren promises to break that mold. The Massachusetts senator, who has moved to the front ranks of the field, talks of remaking capitalism from the ground up. As president, she would drastically cut back the size and influence of big business, push private companies from parts of the economy altogether, and shift power to government and to labor.”

In other words, this Republic would be ruled by the unions and government if Liz gets elected. But do not, whatever you do, do NOT question her authenticity! Do NOT question her about her so-called Indian background. Never mind the fact that evidence points to the fact that she lied out of her ass on this and still is lying about her lack of Indian ancestry… quit being so sexist and mean!

Most especially, do NOT question Lizzie about her new pregnancy story! That’s even MORE sexist and super discriminatory or something.

Guess what Liz? When you lie, you are going to get called out. That is NOT sexist no matter how Thomas Kaplan and the NY Times spins it.

Pregnancy discrimination was a serious problem in 1971 and it continues to be a widespread issue today. The attacks on @ewarren for sharing her experiences are absurd, and I’m glad to see women sharing their real, powerful stories. We must do more to fight for workplace equality.

Nice to know that Kirsten, unable to hack it as a Presidential candidate, is oh so happy to jump on the ‘protect Liz our Precious!’ bandwagon. Liz herself wants you to know that calling her out for her lies is further evidence of that right-wing smear machine.

“We need to call out right-wing smears when we see them — including this one. As our grassroots movement continues to grow, we fully expect to see more of these far-right hit jobs. Our job is to stop them dead in their tracks….

And when right-wing smear campaigns try to dismiss our lived experiences, we can fight back by telling our stories. I’m going to continue to share mine, because we need to talk about how pervasive pregnancy discrimination is, and how many women and families it continues to affect.”

Adopting Hillary Clinton retaliation tactics in response to being called out.. Check.

The authenticity of every political candidate ever is questioned literally all the time. Only when it’s asked of Elizabeth Warren is it considered an “old, sexist trope.” https://t.co/APIjsAr9Vt

Exactly. Yet the New York Times in it’s infinitely democrat leaning wisdom wants us to know that Republicans and conservatives are not allowed to question Elizabeth Warren’s veracity.

You see, women candidates who are Democrats have more problems than men when their honesty and integrity is questioned. Left out of the article are the many attacks on conservative women. Condoleezza Rice was called a murderer multiple times. Remember all the sexist attacks against Sarah Palin?

The fact is, Elizabeth Warren is advocating for policies that will be the ruination of this Republic. The fact is, she has lied consistently about her background and events that happened (or didn’t) in her life. We would be dishonest if we DIDN’T call her out on all of it.