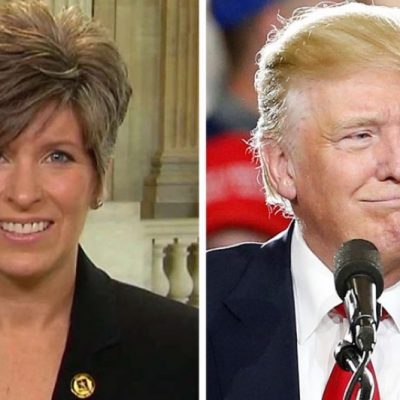 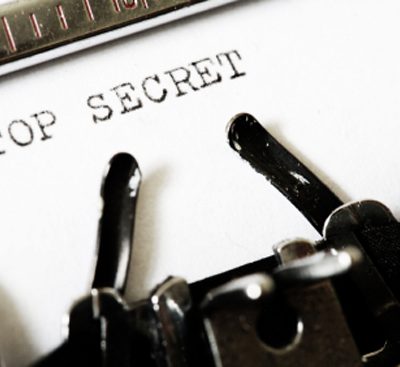 Next post
Hillary Eludes Prosecution: Why It's Really Personal to Me. [VIDEO] 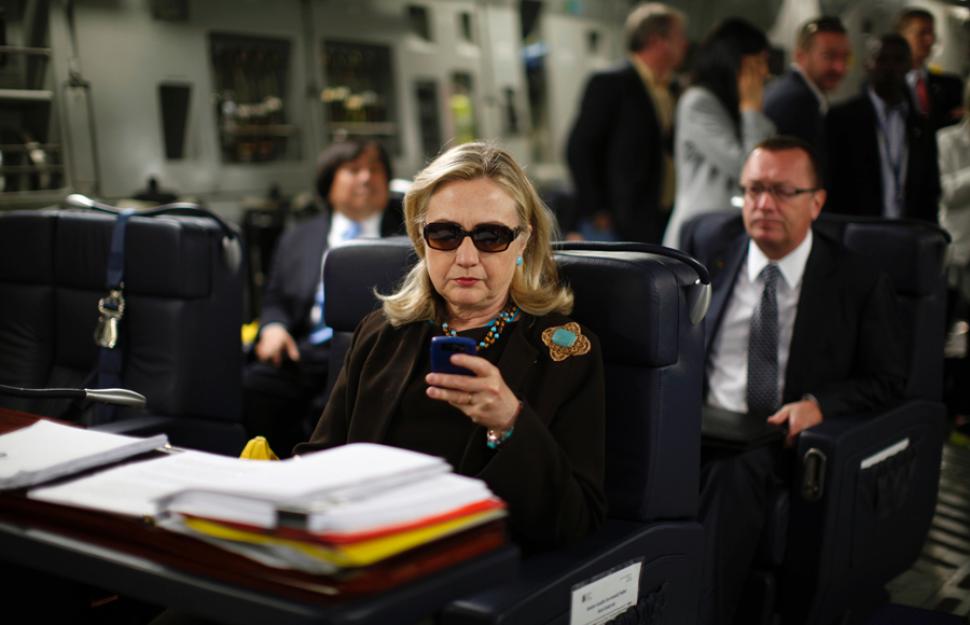 Teflon Hillary strikes again. Somehow, in spite of the preponderance of evidence; the FBI has determined that the case against Hillary Clinton isn’t such a big deal after all. That’s according to FBI Director James Comey this morning.

You can read the full text of his prepared statement here. A few key points to consider from this morning’s announcement.

1. Comey was very quick to emphasize that NO ONE in the Administration had any knowledge of what he was going to say during the press conference. Uh sure….

2. It wasn’t just ONE server. It was MULTIPLE servers.

3. The amount of classified emails that Hillary actually sent and received is beyond appalling.

110 emails contained classified information "at the time they were sent or received".

110 emails in 52 email chains contained classified information at the time Clinton sent or received them. 8 chains were Top Secret.

Yes, you read the above correctly. And make no mistake – she KNEW she was throwing classified information around on insecure server platforms. She KNEW it and didn’t care.

“extremely careless??!!!” Hillary didn’t INTEND to violate laws???!! Oh REALLY. So setting up multiple servers, using multiple devices, and refusing to use State Department email address exclusively was what?? A minor transgression?? Oh wait – it was a mistake.

Question so can all federal employees put servers in their bathrooms now? How much can they charge for emails?

Yes, the same FBI that is about to let Hillary skate is the same one that prosecuted hundreds of teenagers for downloading music.

Yep. Can we say double standards? I’ve written quite a bit about this entire Hillary email/server issue and how dangerous her actions have been to American interests here and abroad. And guess what?

She also used her personal e-mail extensively while outside the United States, including sending and receiving work-related e-mails in the territory of sophisticated adversaries. Given that combination of factors, we assess it is possible that hostile actors gained access to Secretary Clinton’s personal e-mail account.

Possible?? Oh no, I’d say its highly likely. However, in spite of all that, the FBI will not advise criminal charges and has punted the case over to the Justice Department. Where Attorney General Lynch, fresh of the heels of a super secret airplane confab with Bill, has a decision to make. I wonder what the over/under is on Lynch running away from pressing charges of any kind?

Finally, Andrew McCarthy over at NRO’s The Corner makes an excellent point. Basically in order to not prosecute when they should, the FBI rewrote the law. Comey stated that any “reasonable prosecutor” wouldn’t be able to make a case. McCarthy believes a good prosecutor would immediately ask the following:

Why did Congress criminalize the mishandling of classified information through gross negligence? The answer, obviously, is to prevent harm to national security. So then the reasonable prosecutor asks: Was the statute clearly violated, and if yes, is it likely that Mrs. Clinton’s conduct caused harm to national security? If those two questions are answered in the affirmative, I believe many, if not most, reasonable prosecutors would feel obliged to bring the case.

People resigned over far less in Watergate. The Clintons have made shamelessness the rule, not the exception in America. #TheFixIsIn

There you have it ladies and gentlemen. Fact of the matter is, Hillary and her groupies were not just careless or grossly negligent. Hillary circumvented the laws and regulations in place on purpose. She deliberately lied to us and firmly believes she is above the law, and now the FBI has further cemented that belief. Is this REALLY who we want for President?