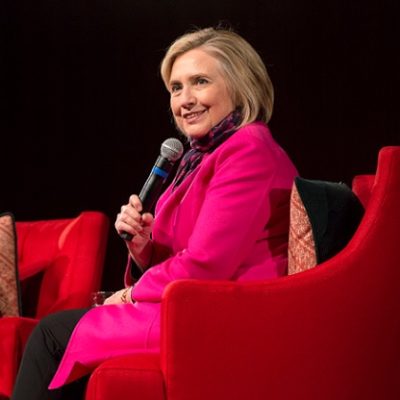 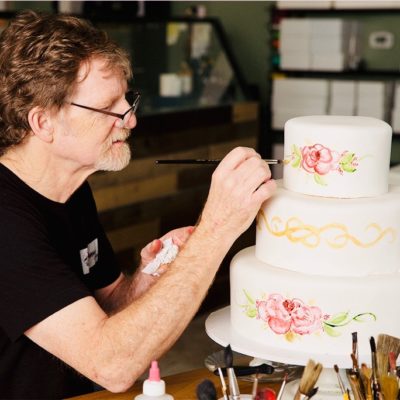 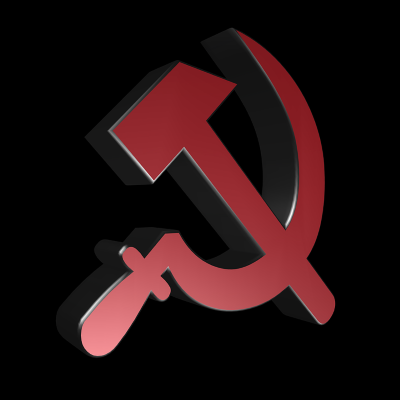 Ever since the 2016 election, the worship of an old, white, messy-haired man has become en vogue among the young, hip socialists. No, they aren’t genuflecting at the altar of Karl Marx, although my educated guess would be that half of them have a shrine to the worthless, freeloading, adulterous pud in their parents’ basements. Bernie Sanders is their socialist of choice, although if you want to be technical, they worship the almighty state, with Bernie just the crazy-looking personification thereof.

And then came the rise of the 29 year-old bartender with no economic sense, no experience in public policy, and an ego far surpasses her actual skills and knowledge and who got elected by blathering, wide-eyed, self-aggrandizing, snotty cognoscenti, who consider themselves much more educated and worldly than the rest of us blue-collar types who think that working for a living and increasing your own value – whether to your employer or to your customer – is the only moral way to advance in life.

How bourgeois and uncouth!

When did everyone become socialist? That’s the question the New Yorker magazine posed recently to its readers as it worked to transform the culture of indolence, entitlement, and state-worship into a cool, hip movement of educated, self-aware young people who are finding one another and creating a political powerhouse in this country.

They are the “creative underclass,” claims the New Yorker “cash-poor, but culturally potent,” hanging out in coffee and art houses, creating culturally aware computer apps, and meeting other Marxist rabble.

“I’ve noticed that there’s a kind of baseline assumption in the room that everyone is a socialist,” says [Marissa] Brostoff [a 33 year-old grad student at CUNY]. “And if they’re not, it’s because they’re an anarchist.” Coolheaded Obaman technocracy is out; strident left-wing moral clarity is in. And while this atmospheric shift is felt most acutely among the left-literary crowd, it’s also bled into the general discourse, such that Teen Vogue is constantly flacking against capitalism and one of the most devastating insults in certain corners of the internet is to call someone a neoliberal.

The problem is these ignorant children have no actual understanding of socialism, what it means, how it destroys societies, and how it erodes individual freedoms. They don’t know history. They think that socialism in its historical sense simply wasn’t implemented correctly, and that a planned economy is all there is to this destructive ideology – an economy run by government bureaucrats – but only bureaucrats of their choosing, of course!

They have no firsthand knowledge of privation, starvation, and government force, because they’ve grown up in the best of privileged societies, wanting for nothing.

They think Venezuela and the former USSR are nothing but anomalies that implemented socialism incorrectly instead of the logical conclusion to their socialist dreams.

The concept of individual rights is their kryptonite.

“What, you don’t think doctors will get paid, or something? Health care is a right, you know,” said one snotty socialist in a social media discussion, when I informed them that anything that obligates another person to use their skills and abilities to provide a service to another at the point of a government gun is not a “right.”

Worse yet, these naive, immature, blase little shits, who have never seen a world outside their soon-to-fail socialist coffee house, are pushing a philosophy they have never actually experienced, because they like to come across as caring and unselfish even as they accuse you of being selfish, hateful, bigoted, and misogynistic.

“I care about other people, and you’re selfish,” said one Canadian socialist on Twitter, as if his virtue signal should somehow be implemented as public policy at everyone else’s expense.

The word socialism has become a kind of blank canvas on which young leftists project their political desires. The reason to call it socialism, the lefty journalist Kate Aronoff has said, is because people are calling it socialism. At least in Brooklyn, and the spiritual Brooklyns of America, calling yourself a socialist sounds sexier than anything else out there, without necessarily advocating anything too risky.

Socialism has become fashionable. It has become “sexy” (if you’re an unwashed hipster, who shuns deodorant and showers because they’re bad for the environment and thinks Eau de Ball Sweat is a pleasant odor). It makes these impotent shitcakes feel powerful, even if said power is a pathetic delusion.

These miserable mediocrities grew up in the era of outrageous school debt, imposed on them by a system of brainwashing that has told them from a young age that they’re worth nothing unless they attend a prestigious university. They were told that they’re privileged by virtue of their whiteness and forced to feel guilty because their mommy and daddy were able to provide them with a better childhood than other kids. They were informed that they were special, deserving of praise, worthy of a “living wage” – regardless of whether or not their work merits that value to their boss or their customer. They are arrogant because someone told them in a classroom somewhere that believing in equality makes them superior without explaining the context and definition of what equality actually means. And they are at the same time weak and unsure of themselves, burdened with the subconscious knowledge that they’re not special, they’re not deserving of what they have not earned, and not entitled to anything at others’ expense.

You almost have to feel sorry for them, if it wasn’t for the fact that they’re working to impose this toxic mindfuck on the rest of us.

Deep inside they understand that the world continues to turn without them and that more people have risen out of extreme poverty than ever, despite their best efforts to paint our society into a crisis. But they can’t impose their lazy, crazy system on the rest of us without lying about impending doom, so they delude themselves into believing that only they are intelligent, informed, and benevolent enough to care about the looming catastrophe, and only they – in their altruism, generosity, and compassion – can save those inept, less-fortunate rubes, who cannot possibly know what is good for them and the future of their children.

The answer the New Yorker’s question, everyone is not socialist. The Democratic Socialists of America are still a tiny group of leftist fruitcakes, who managed to elect two utter economic illiterates to Congress in safe, blue districts.

But in the insulated cocoon of the Brooklyn and Queens coffee bar scene, it must seem like the world consists of only them!