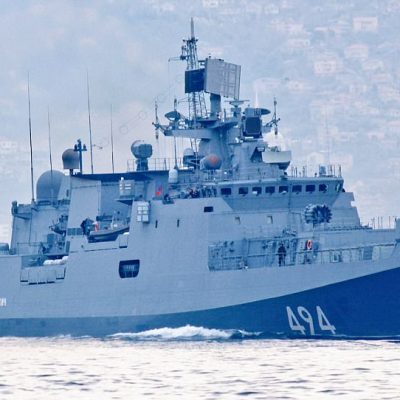 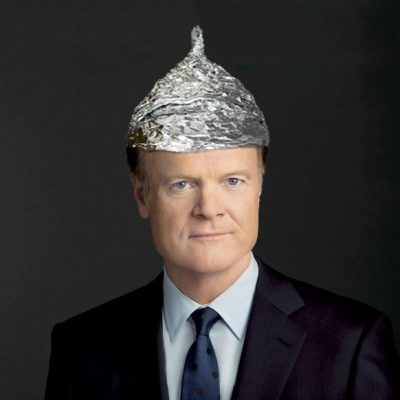 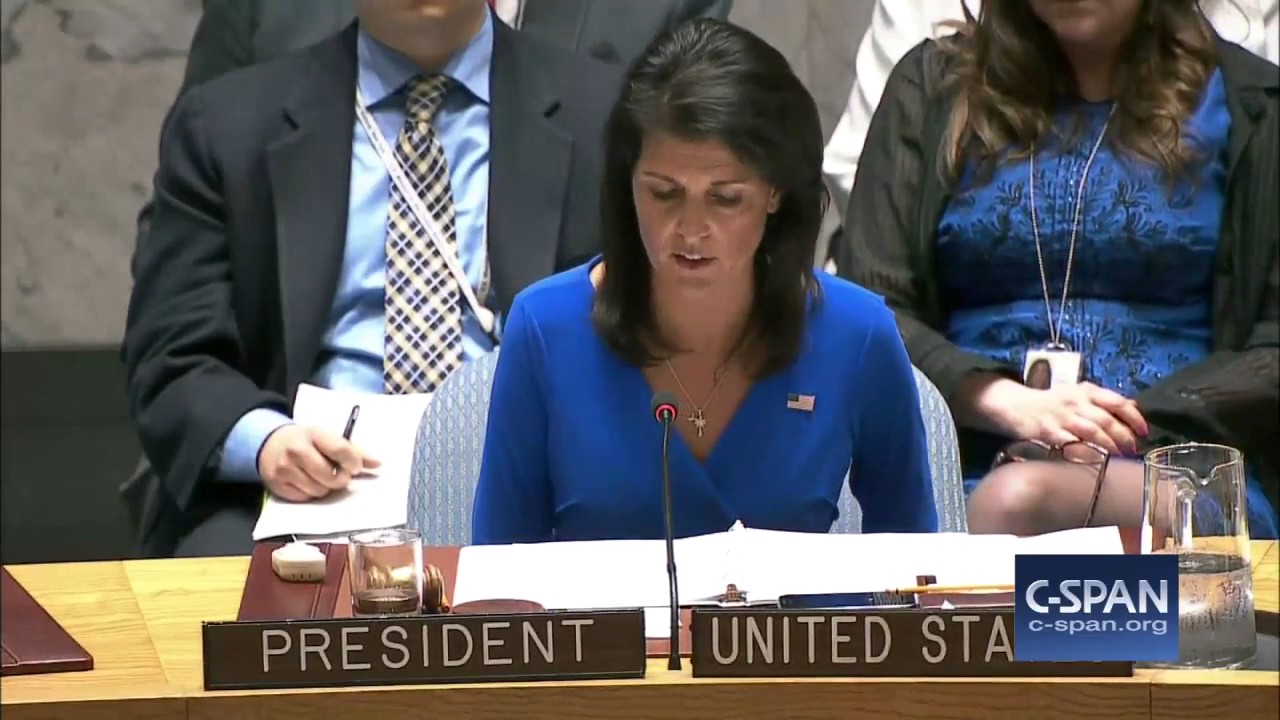 Nikki Haley, former South Carolina governor and now United Nations ambassador, put the world on notice this week. After eight years of ambassadors like Susan Rice and Samantha Power, Haley has shown in this last week that she – and the United States – mean business.


First, she called Russia out on the carpet and publicly shamed them over the chemical attack that Assad committed. If Russia has any shame left, her speech left a mark.

After the US air strike on the Syrian air base, Bolivia requested a closed-door meeting of the Security Council to discuss Syria.

This is beyond awesome. pic.twitter.com/mzP56roA3g

That epic thud you just heard was the rear end of Bolivia sitting back down.

But Haley was not done.

US Ambassador to the UN Nikki Haley says "the moral stain of the Assad regime could no longer go unanswered" pic.twitter.com/hKKuYy6Sva

Pay attention, UN. Nikki Haley did not come to play nice. And she lit a fire in that Security Council meeting – one that Moscow is desperate to put out. However, UK Ambassador Rycroft backed up Haley in session.

While we should all keep a wary eye on events unfolding in Syria, we can all cheer on Ambassador Haley as she slaps down Russia, Iran, and Syria in such a public forum.